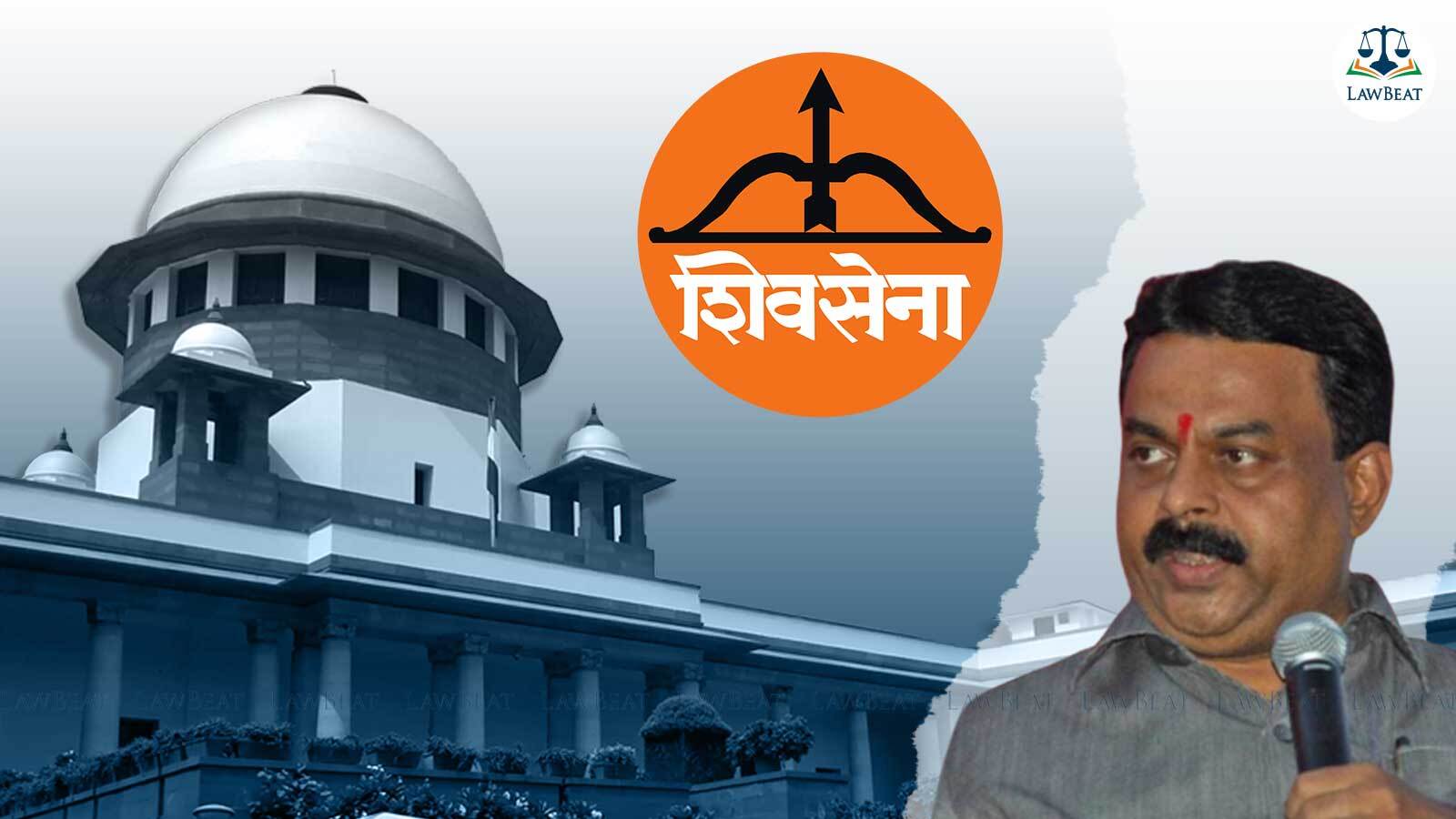 The Maharashtra Governor's decision to hold a floor test tomorrow has been challenged before the Supreme Court in view of it being in complete defiance to the fact that the Top Court is already seized with the issue of the disqualification proceedings initiated against Eknath Shinde and other MLAs.

Sunil Prabhu, Chief Whip of Shivsena and a Member of the Maharashtra Legislative Assembly has moved the Supreme Court under Article 32 of the Constitution challenging the Governor's communication dated yesterday to hold a floor test on June 30, 2022 i.e., tomorrow.

Prabhu has alleged that the said communication is completely mala fide, unconstitutional, and illegal as the same has been issued in complete defiance to the fact that the Top Court is already seized with the issue of the disqualification proceedings initiated against Eknath Shinde and other MLAs.

Pointing out the haste with which the Governor has summoned the Assembly, the Chief Whip has submitted that the communication was sent to the Office of the Secretary, Maharashtra Legislative Assembly at 8:00 am today.

The floor test has been addressed as a desperate attempt to allow the said members, who have incurred disqualification, a safe passage.

Prabhu has further alleged that the impugned communication issued by the Governor is entirely based on media reports as none of the 39 MLAs have individually or collectively written to the Governor about their decision to withdraw support from the MVA led government.

"...It is surprising that the leader of opposition admittedly meets the governor at 10:00pm on 28.06.2022 and the impugned communications are also of the same date. This only shows the undue haste with which the Hon’ble Governor has acted without even asking the CM of his views in respect of the political scenario in the State. The impugned directions, it seems, have been issued on the “aid and advice of the leader of opposition”, which is clearly not contemplated under the constitution", the plea states.

The Governor is alleged to have proceeded with little or scant respect to the sanctity and dignity of Top Court in ordering a floor test as a clear attempt to shield the MLAs from the punishment entailed on account of the constitutional sin of defection.

Interestingly, two days ago a plea has been filed before the Bombay High Court through Advocate Ajinkya Udane seeking directions for Eknath Shinde and other Ministers to resume their duties, in view of the present political situation in the State of Maharashtra.