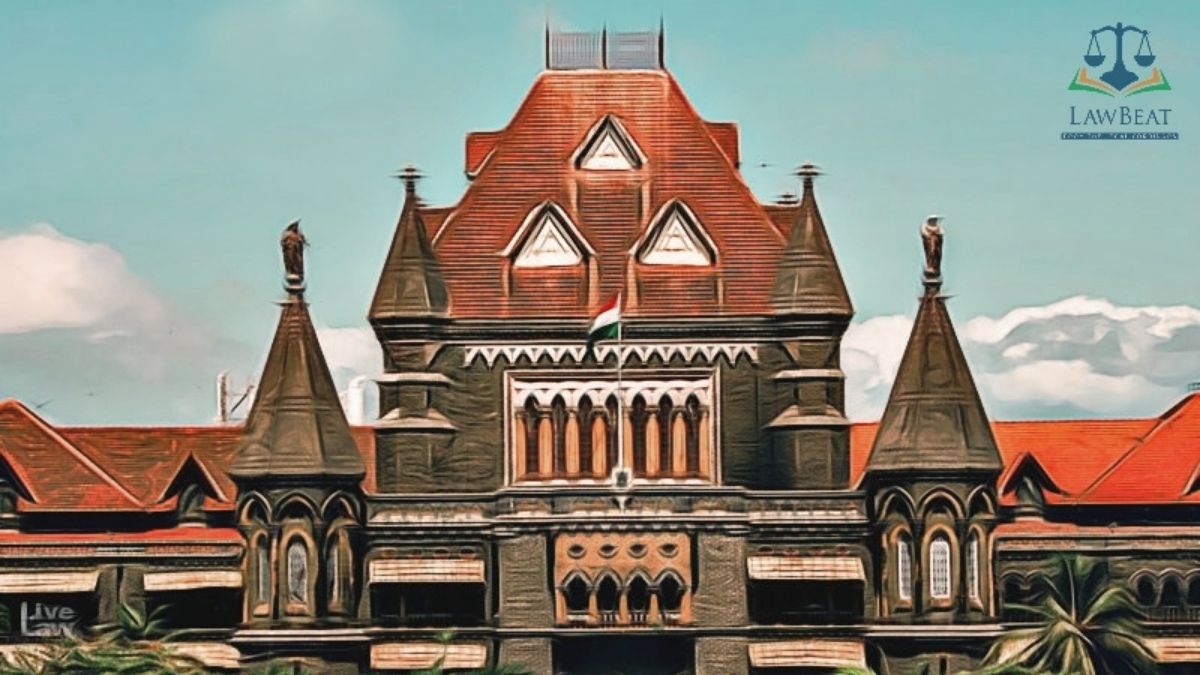 A plea has been filed before the Bombay High Court against Eknath Shinde and four other Ministers seeking directions to the Ministers to return to State and resume their duties.

A plea has been filed in the Bombay High Court through Advocate Ajinkya Udane seeking directions for Eknath Shinde and other Ministers to resume their duties, in view of the present political situation in the State of Maharashtra.

The plea states that it is the duty and responsibility of each elected/appointed Member of Legislative Assembly or Member of Parliament not to disturb or not create nuisance in ‘Constitutional Governance’ for their gain or ego.

It is further added that the MLAs and MPs are elected to represent the public from a constituency and are bound to respect the citizens who have elected them.

"Events are unfolding fast and it is not easy to predict how this will end, forming the government is one positive action while creating situations to topple the government by hook or crook is a definite public nuisance issue for the common citizens. Why should the citizens be compelled to tolerate the nonsense under the name of politics?” the plea stated.

Petition further claims that the Ministers in the State Government of Maharashtra along with MLAs secretly went to Surat and then to Guwahati in Assam, and as per news reports and videos, they traveled by a chartered plane and resided at lavish five-star hotels.

It is surprising that ‘Eknath Shinde’ and other Ministers are being provided with huge police security wherever they are going, the plea adds.

“It is expedient for the citizens to know how the Ministers and MLAs are spending such huge amounts and whether they are using money from the public funds to travel in chartered planed and to reside at lavish five-star hotels,” the plea sub.

Expressing concern over rights of farmers, education rights, issues related to health and sanitation, road, infrastructure, safety of women, disaster management, and security, the petition states that all these are at stake because of the present ambiguous political situation.

The plea further states that this is a crucial time for the farmers, and providing them seeds, and fertilizers on time, and addressing their issues are some duties of the Agricultural Minister, Dada Bhuse, who is in Guwahati and on various occasions he needs to coordinate with the central government.

Even, the CM of Maharashtra has also not declared any process for making decisions to assure the citizens that governance will not stop functioning, the petition clarifies.

It is claimed that due to the present scenario, the whole governance is at stake because of public nuisance situation created by Shinde and other abettors, and all this is done in the interest of their personal political power.

Accordingly, the High Court is asked to take appropriate actions against the Ministers for the omission of duties and moral wrongs committed by them leading to disrespect towards public rights and good governance.

It is further prayed that the Ministers be directed to submit a detailed plan of assurance mentioning the process of governance in their absence.

Notably, in view of the political situation in Maharashtra, an application was filed in the Supreme Court last week seeking urgent direction in a pending plea seeking direction to restrain those MPs/MLAs from contesting election for 5 years who have resigned or are disqualified from the legislative assembly.

Case Title: Utpal Baburao Chandawar and 6 Ors. vs. Eknath Shinde and 4 others