'Hang till death': UP Court awards death penalty to a father guilty of raping own daughter repeatedly for 2 years 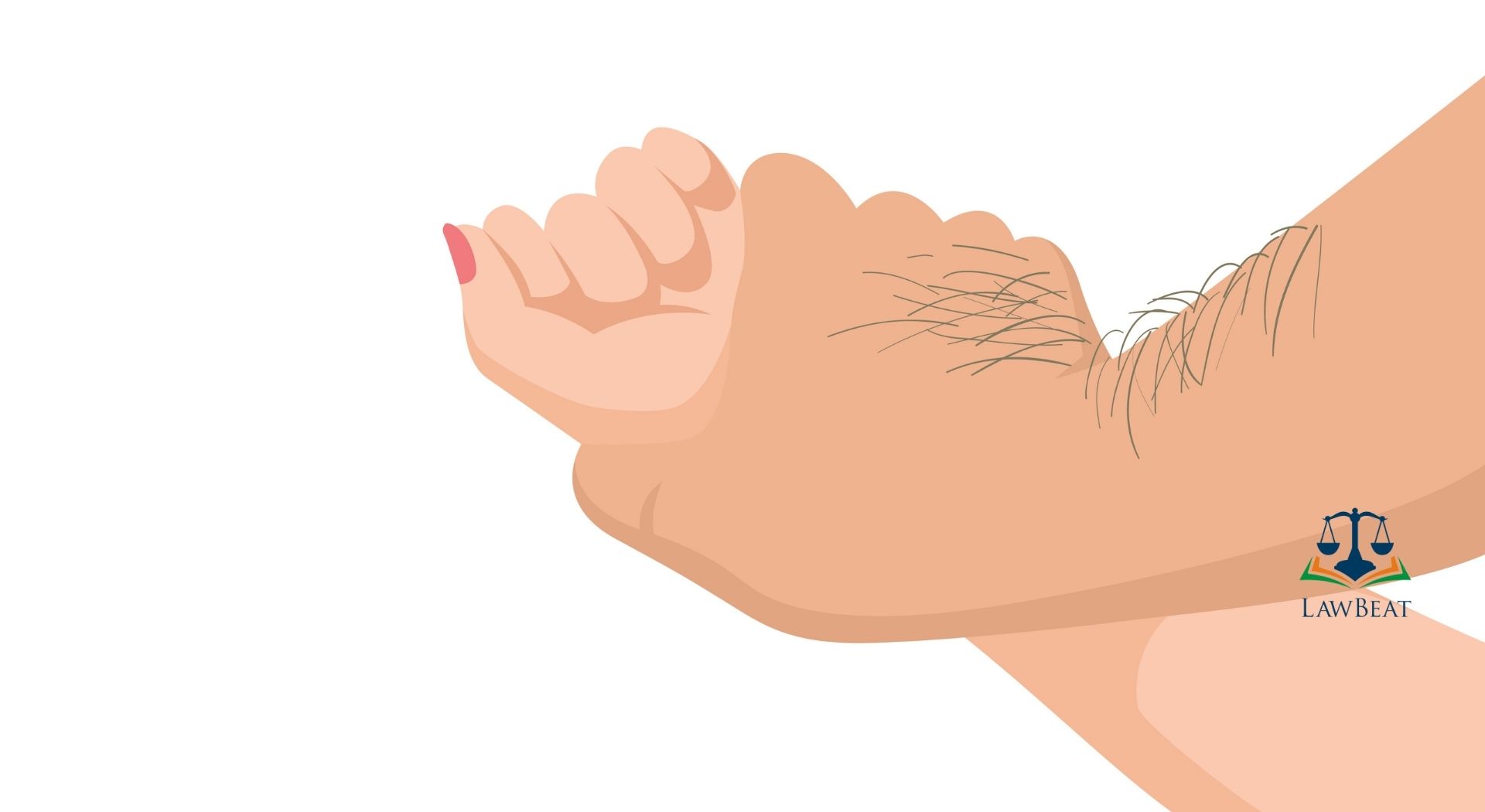 “Be hanged by neck till he is dead,” said a Bahraich District Court of Uttar Pradesh, while delivering the verdict in a case where a 14-year-old girl had been repeatedly raped by her own father, one Nanhu Khan. The court noted that the case fell under the category of the 'rarest of rare'.

In its exhaustive 81 pages long judgment, instead of referring to the girl as victim, the court named her “Shuja” in pursuance of Apex court’s ruling in Nipun Saxena vs Union of India (2018).

Further stressing that the fine of Rs. 50, 000 that had also been imposed upon the convict will not be sufficient to fulfill the lifelong financial needs of the victim child and her mother, the court further directed the District Legal Services Authority to take appropriate action to get the victim suitable compensation from State Government.

This judgment will now be referred to the High Court for confirmation of death sentence as per the requirement of section 366 of the Criminal Procedure Code, 1973.

An FIR was registered on August 25, 2021 on the basis of the teen survivor's mother's complaint wherein she had alleged that her own husband, namely Nanhu Khan, had been forcibly raping her minor daughter continuously for the last two years

Police registered the case under Section 376 (3), 323, 506 of IPC and Section 5 and 6 of the POCSO Act against the Convict and started the probe immediately. The probe got completed within 11 days.

While evaluating as to whether this case fell under the category of rarest of rare, the court highlighted that it was a case where a father raped his natural minor daughter not only once but many times. Court said,

"Convict’s constant act of rape on his own daughter itself explains his bestiality and brutality.”

Court further pointed out that not only the girl was raped by her own father, but also the father had clicked her nude picture and blackmailed her and when the girl informed her mother about the crime, both were beaten up by the convict.

It was also highlighted that though the convict got his minor daughter married during the Covid-19 lockdown period, still he kept on raping his daughter for two years and didn’t let Shuja go to her in-law's house.

Furthermore, it also came on record, that in his deposition, convict’s son (Shuja's younger brother) had stated that he eye-witnessed his father raping his sister 3 or 4 times. In her testimony, Shuja had also stated that, " Nanhu Khan, my father raped me several times and the first time he raped me, I felt immense pain but did not tell my mother because he had nude photos of me & often threatened to kill me."

It had also been submitted by the teen rape survivor that her father raped her when her family was away and sometimes gave her a “pill” that induced sleep. She had also stated that her father used to use some plastic thing before raping her. "The repeated rapes caused many gruesome injuries to my body, private parts," she had said.

Taking note of the facts and circumstances and material on record, the Court remarked, " The girl had been raped by someone who had her trust and being a minor she could not have fought or resist her father."

In accordance with the principle established in the case of Nirbhaya Case (Mukesh & Anr vs State For Nct Of Delhi & Ors), while analyzing the aggravating and mitigating circumstances to hold the case as rarest of the rare, the court noted,

“Undoubtedly, the situation for Shuja must have become such that she must have wanted to kill herself....the minor was being raped since the age of 13."

"A minor girl who knows that she is married and is still being raped by her father will surely shake her personality and spirit,” court observed.

Also, the court remarked that there were no such mitigating circumstances that could bring the conduct of the Convict out of the purview of the rarest of the rare.

Accordingly, noting that even after raping his daughter for the first time, there was no feeling of guilt and this act was done by him continuously, the court held the convict guilty for all the offences charged and awarded him the death penalty.

In a similar matter recently, the Bombay High Court had upheld the conviction of a father imprisoned for raping his own 14-year-old daughter. The father was charged for raping his own child for a period of 7 to 8 months. However, finding it rather harsh, the court had modified the life imprisonment condition that it was to continue for the remainder of convict’s natural life. Applying the reformative concept of sentencing, Court had held that the father will undergo imprisonment for a term of 20 years instead.