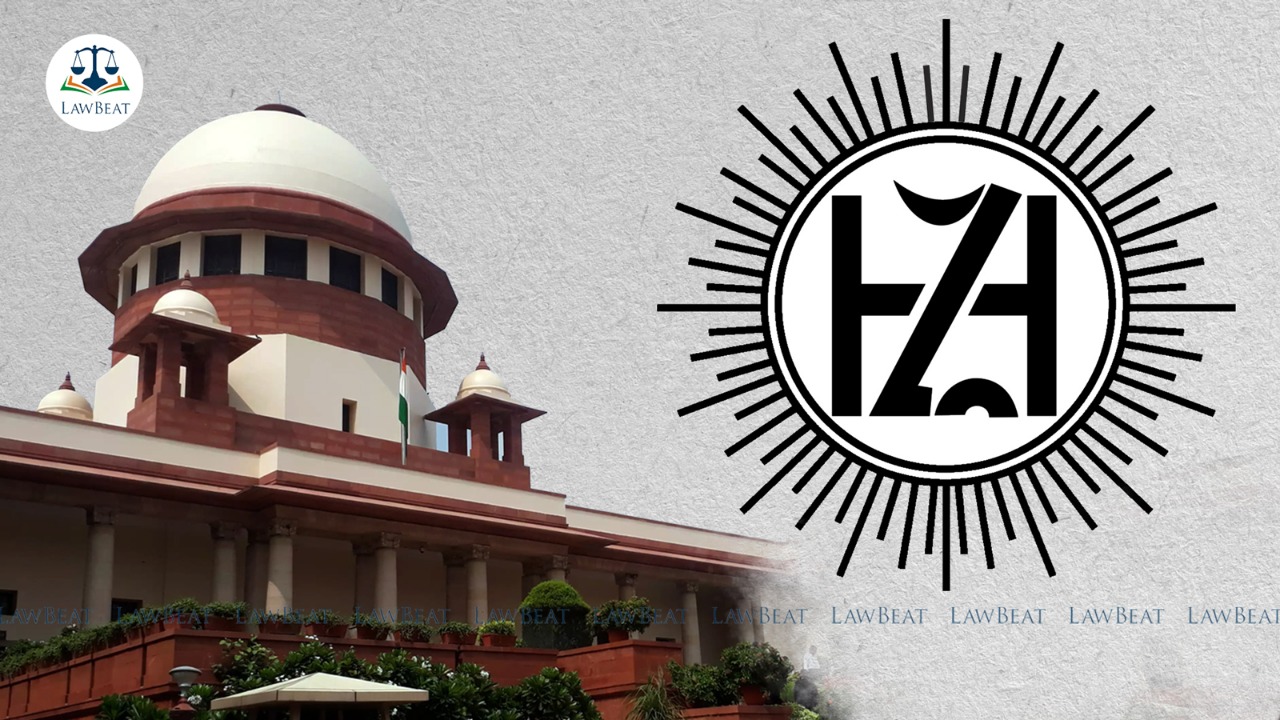 Delivering the judgment on a plea by the National Confederation of Officers' Associations, the Supreme Court on Thursday ruled that the Union of India may disinvest its residual shareholding of 29.5% in Hindustan Zinc Limited (HZL).

The Bench comprising Justice D Y Chandrachud and Justice B V Nagarathna also directed the Central Bureau of Investigation (CBI) to register a regular case as regards the illegalities in the disinvestment of 26% shares of HZL by the Union Government in March 2002.

Stressing that a full-fledged investigation must be conducted in the matter, the Court also asked the CBI to send periodical reports of the investigation to the Court every quarter, or as otherwise directed.

Allowing further disinvestment, the bench opined that the decision in the Center for Public Litigation (CPIL) can not apply to the present case as Hindustan Petroleum and Bharat Petroleum were government companies when the disinvestment action was challenged before the court.

Further, referring to an earlier petition in which some employees had challenged the 2002 disinvestment of HZL shares, the Court added that the summary dismissal of an earlier petition under Article 32 of the Constitution does not bar the present writ petition on the grounds of res judicata as there has been no substantive decision on the merits of the issue.

Accordingly, pointing out that there is no challenge to the disinvestment which took place in 1991- 1992 or 2002, where the latter has resulted in HZL ceasing to be a government company, the court held that the government now acts as any other shareholder in a company to be able to transfer shares on the basis of financial and economic exigencies.

The Court said that the union government as it is in its capacity as a shareholder of HZL has the right to take certain decisions to disinvest its shareholding so long as the process of disinvestment is transparent and the union government is following a process that comparts with the law and results in the best price being realized.

The Court further noted that during the course of hearing in the instant matter, it had come to light that the shareholding of Sterlite Opportunities and Ventures Limited (SOVL) in HZL has increased to 62.9% after the first call option in 2002 and it does not seek to exercise a second call option in view of the share purchase agreement, and in this backdrop, the union government has taken the decision to  to sell its shares in the open market.

The Central Government in 2002 decided to divest its controlling shares to Hindustan Zinc Ltd. In 2014, a PIL was filed by an association of officers related to the PSU firm alleging illegalities in the disinvestment to bestow benefits to a few by undervaluing the shares and thereby requesting for a CBI probe into the deal and to restrain the government from further divesting its share.

They had alleged that as the Parliament had acquired the undertaking by the Metal Corporation (Nationalisation and Miscellaneous) Provisions Act 1976 and in pursuance of its acquisition, the undertaking came to be vested in a government company, which is a 'mini-navratna' company with a cash liquidity resource of over Rs 20,000 crores.

In November 2013, a preliminary enquiry was registered by the CBI to look into the alleged corrupt practices but was closed irrespective of several officers of CBI recommending registration of a regular case for a further inquiry.

Last year, the Supreme Court decided to examine why the CBI decided to close its investigation in the matter and had further declined to permit the Government to disinvest the remaining shares in the PSU by lifting its restraint order passed in January 2016 wherein the Apex Court had directed the Central Government to maintain status quo on the proposed disinvestment of the public sector undertaking.