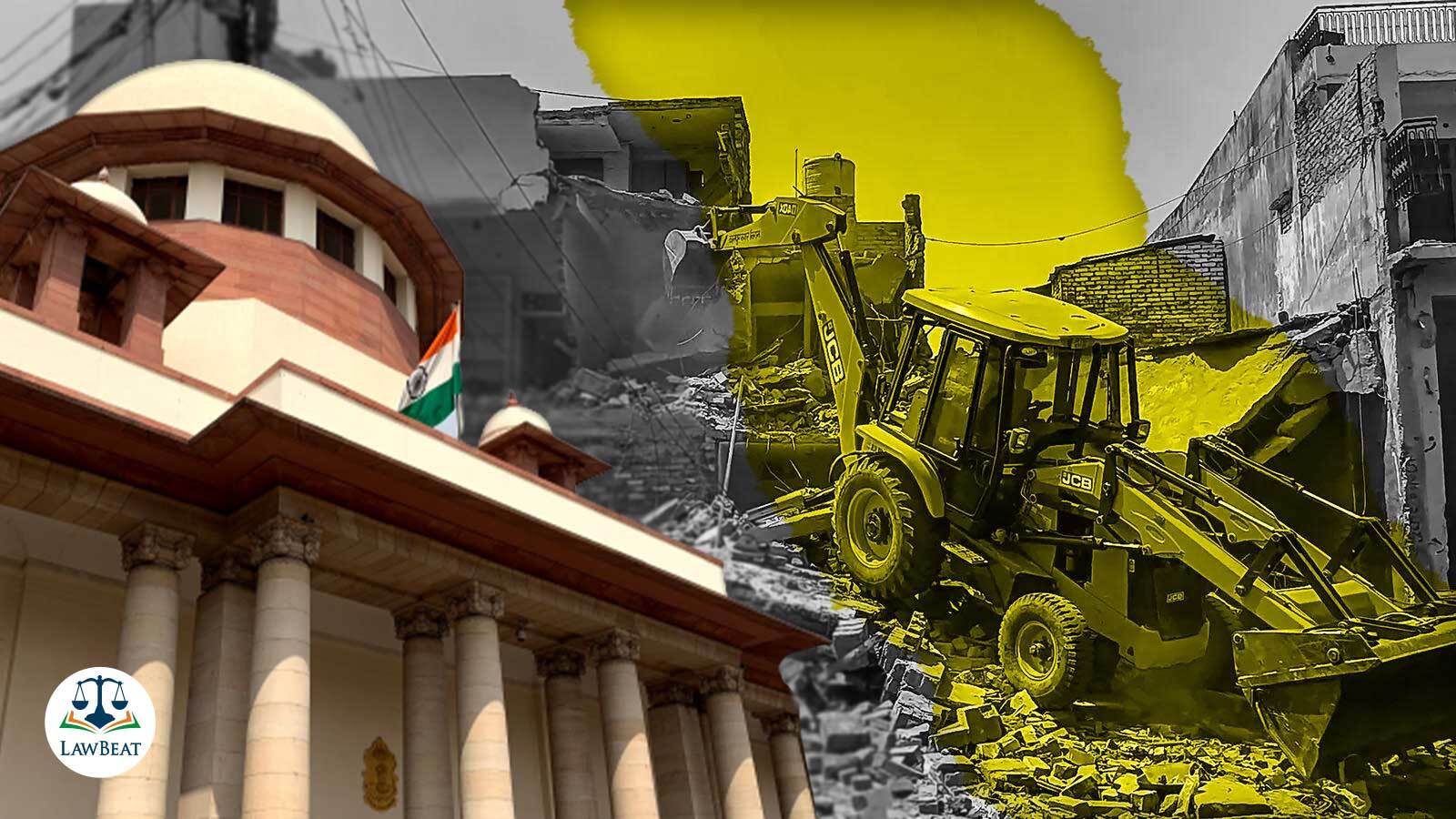 The Uttar Pradesh Government in its response to the application filed by Jamiat Ulama-I-Hind against the recent demolitions of alleged illegal constructions the State has said that the demolitions carried out by the Kanpur and Prayagraj Development Authority were strictly in compliance with the UP Urban Planning and Development Act, 1973.

The affidavit filed by the Uttar Pradesh Government submits that the Jamiat Ulama-I-Hind has cherry-picked a few incidents and has attempted to give a mala fide color to the lawful action.

The instant affidavit submits that the demolition of properties of Ishtiaq Ahmad and Riyaz Ahmad in Kanpur on June 11, has been falsely linked to rioting. In both the cases, certain portions of the two illegal structures were taken down and both the structures were under construction and not in conformity with the permission granted, it adds.

It further submits that Jamiat Ulama-I-Hind has attempted to give a mala fide colour to lawful action taken by the local development authorities as per the procedure established by law by cherry-picking one-sided media reporting of a few incidents and extrapolating sweeping allegations from the same against the State.

The main plea has been filed by Jamiat Ulema-I-Hind. The organization had urged the top court to issue appropriate directions to the Center and the States that such actions of bulldozing properties cannot be taken against any accused in any criminal proceedings. Wherein, the Apex Court had ordered status quo on the demolition drive against the encroachment at Jahangirpuri in Delhi.

Case Title: Jamiat Ulama I Hind and Anr. Vs. Union of India and Ors.