Lack of optimal supply of oxygen in capital amid surging demand: Delhi High Court asks Centre to show cause 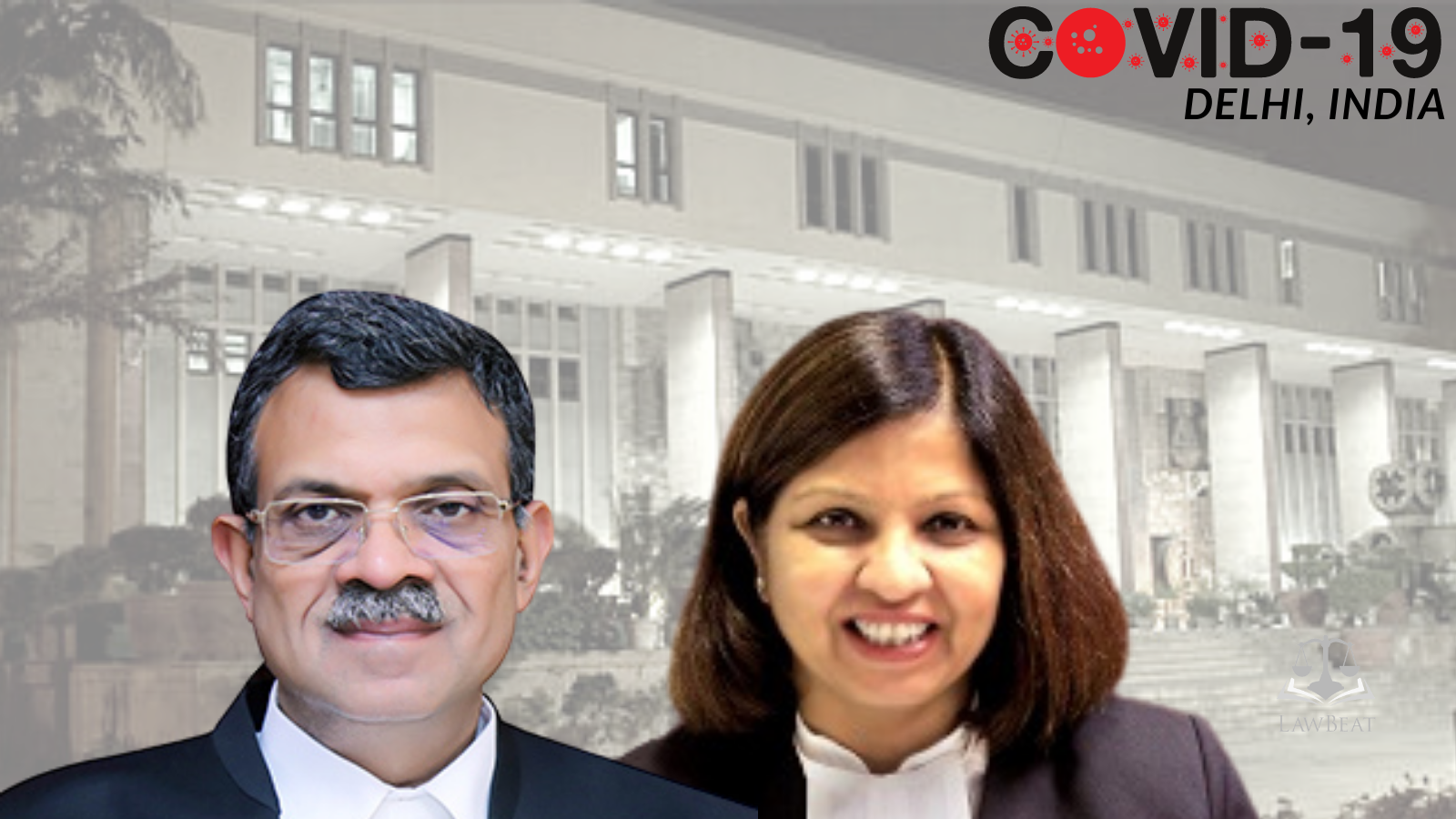 The Delhi High Court on Tuesday issued show cause notice to the Centre as to why a contempt action should not be taken against it for non-compliance of the Supreme Court’s and High Court’s order of supplying 700MT of Oxygen to National Capital Territory of Delhi.

The Division bench comprising Justices Vipin Sanghi and Rekha Palli has directed the presence of Mr. Piyush Goel and Sunita Dawra before the bench on Wednesday.

On the bench’s query as to why the Central Government has not provided 700MT of liquid oxygen to Delhi, ASG Chetan Sharma submitted that as per the Supreme Court’s directives the Centre was not entitled to provide 700MT of Oxygen to Delhi.

ASG Aishwarya Bhati appearing for Centre in unison with Sharma also submitted that since there was no increased demand earlier by Delhi, the Centre was not required to provide 700MT of oxygen.

The bench however pulled up the Centre saying “Are you living in ivory towers, just because the Delhi government did not make the demand, people should be left to die?”

The bench however said “what will a compliance affidavit do when 700MT has not been supplied?”

The bench further said that it wanted compliance of the Supreme Court’s and High Court’s order at any cost failing which it will issue a contempt action against the Centre.

The Court further noted that the Solicitor General had assured the Supreme Court that Centre would supply 700MT oxygen but the assurance has not been fulfilled since a large number of hospitals and individuals are running for oxygen SOS.

Hence reading the Supreme Court’s order of April 30th which said “the situation must be remedied forthwith”, the High Court rejected the Centre’s contention that it was not entitled to supply 700MT of oxygen to Delhi.

The bench further suggested Delhi Government to use Mohalla Clinics for Covid testing.

Rahul Mehra appearing for Delhi government however submitted that the Mohalla Clinics could not be used for Covid purpose in view of non compliance of social distancing.

The bench however said that how would a world class Mohalla clinic serve it purpose if it cannot be utilized in the present covid times.

The bench further directed the ICMR to educate people on COVID by making short video clips and circulate it on government websites and on whatsapp groups.

Suggestions were also made on using Mohalla sabhas to disseminate information on Covid to people.