[Mahant Narendra Giri Death Case] "It is already greatly delayed": Anand Giri's counsel before Allahabad HC on another adjournment in his bail plea 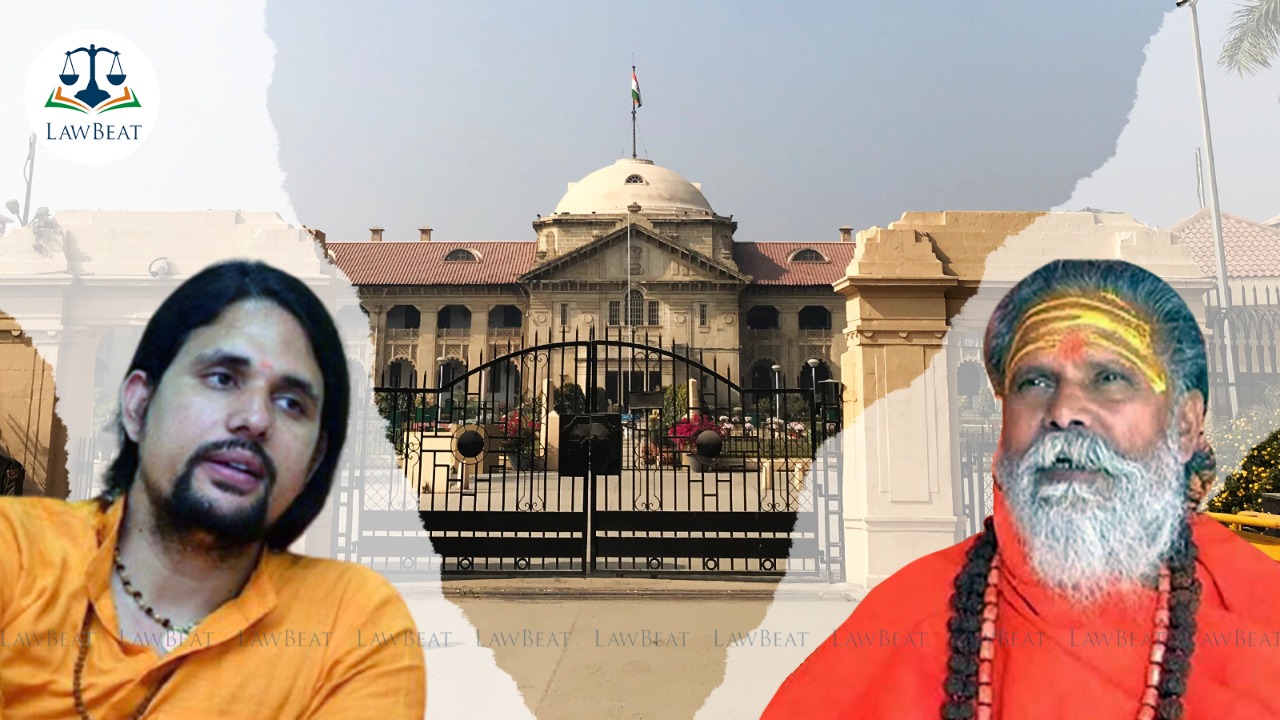 The Allahabad High Court today further adjourned the hearing on Anand Giri's bail petition till January 31st on account of the unavailability of lead counsel for the Central Bureau of Investigation (CBI). Giri is the main accused in the death case of Mahant Narendra Giri of Baghambari Gaddi and former National President of Akhil Bharatiya Akhara Parishad (ABAP).

However, Giri's counsel, Senior Advocate Gopal Das Chaturvedi got his dismay registered over repeated adjournment in the matter. He submitted before the bench of Justice Rajiv Gupta that "It has already been greatly delayed. It is a case under section 306 (of the Indian Penal Code). There is nothing much to be argued."

He contended that though Senior counsel for the CBI was not present but as his associate was, therefore, at least he should be heard. Chaturvedi said "there is no evidence of abetment. A suicide note is there. The problem is that this matter is lingering and we want it to be disposed of."

However, when acceding to the request made by the CBI, court asked Chaturvedi again as to whether he has any objection if the case is adjourned till Monday, he answered in negative and agreed with court's decision.

The matter was last heard on January 18th, when due to a technical glitch, Chaturvedi was not audible to the court. Before that, the matter was taken up on January 5th, when the court was informed by the CBI that though it had filed its reply on Giri's plea a day before it could not be uploaded on the high court website by the time of the hearing. On both occasions, the matter was adjourned without arguments.

Against this backdrop, Giri's counsel protested against the adjournment. However, today, court said to CBI that on the next date, no further adjournment will be granted for any reason.

Anand Giri is in judicial custody since September 22, 2021, when he and two others were arrested and he was produced before the Chief Judicial Magistrate Court.

Giri was called in after Mahant Narendra Giri's death on September 20, 2021. The Mahant was found hanging from the ceiling of the room in a suspicious condition at Shri Baghambri Math in Prayagraj.

In his suicide note, the Mahant had named Anand Giri and two others for causing mental harassment to him. Subsequently, an FIR was lodged against the three accused under Section 306 (abetment of suicide) of the Indian Penal Code (IPC) at Police Station Georgetown in Prayagraj.

Later, on the recommendation of the State Government, the investigation of the case was transferred from UP police to the CBI on September 25.

Anand Giri's one bail plea has already been rejected by a Special Court in Allahabad on November 11. In the instant plea before the High Court, Giri has contended that he was in Haridwar, away from the city of Prayagraj at the time of the unfortunate incident, and was only subsequently informed by the police authorities about the death of the Mahant. Therefore, he has pleaded for his release on bail.

Case Title: Anand Giri @ Ashok Kumar Chotiya vs State of U.P. and Another