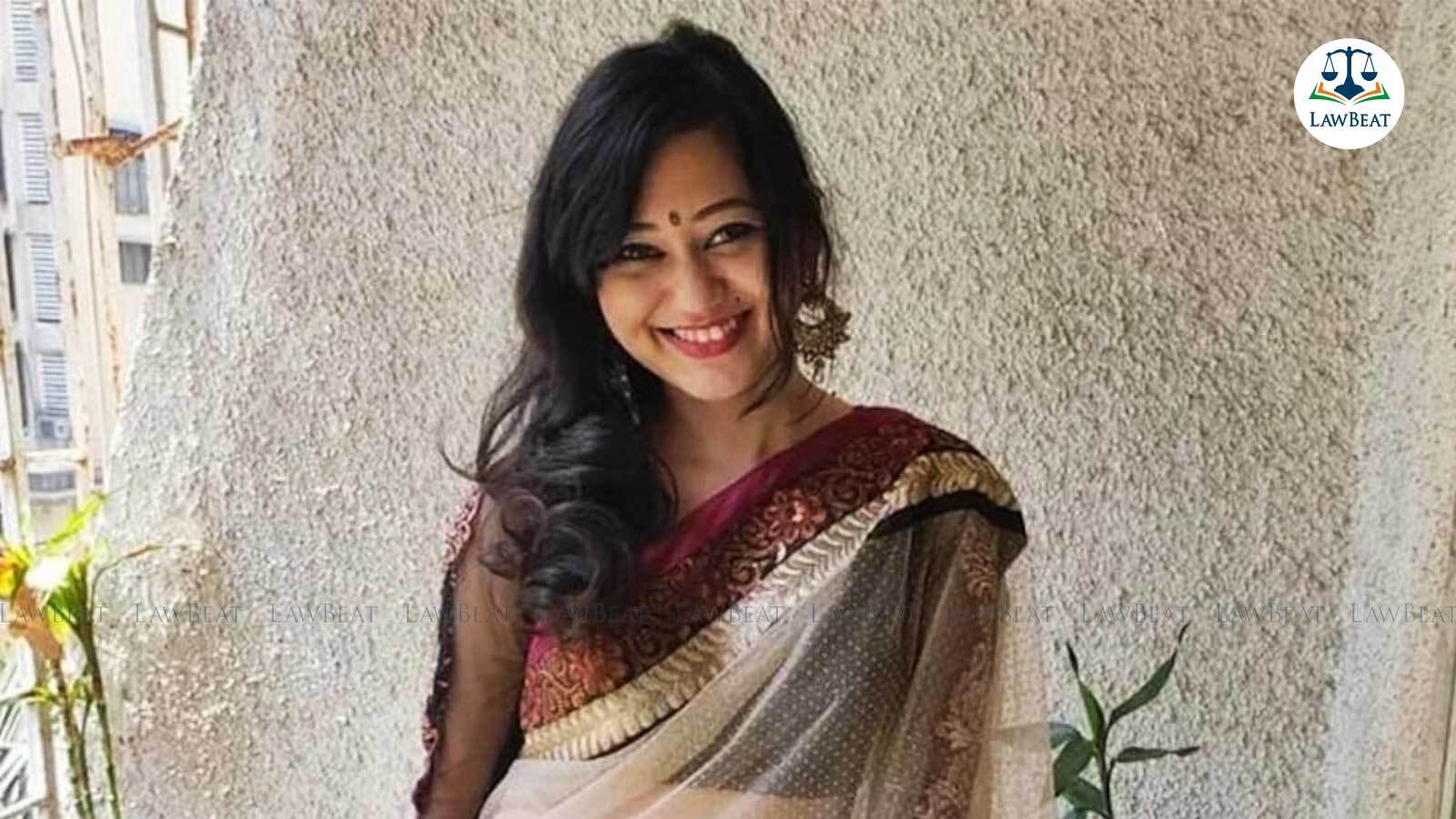 According to The Indian Express, Chitale was arrested by Thane Crime Branch and was booked under IPC Sections 500 (defamation), 501 (printing or engraving defamatory matter) and 153A (promoting enmity between different groups). It is to be noted that after the social media post controversy, the Navi Mumbai police opened a 2020 complaint against her under the Scheduled Castes and Scheduled Tribes (Prevention of Atrocities) Act, 1989.

Chitale was arrested for both the offences. A Thane court on June 16, 2022 granted bail to Chitale in the 2020 case, she could however, not be released owing to the FIR on the alleged derogatory post on Sharad Pawar.

The court has accordingly granted bail to Chitale today.

It is to be noted that, yesterday, Bombay High Court bench of Justices Nitin Jamdar and NR Borkar granted bail to Nikhil Bhamre, the student who was arrested nearly 38 days ago for posting an alleged derogatory tweet against Nationalist Congress Party (NCP) leader Sharad Pawar.