Mohammed Zubair's counsel: "Journalist being targeted" Vs. State of UP: "Zubair not a journalist, fans communal hate" [Read Arguments] 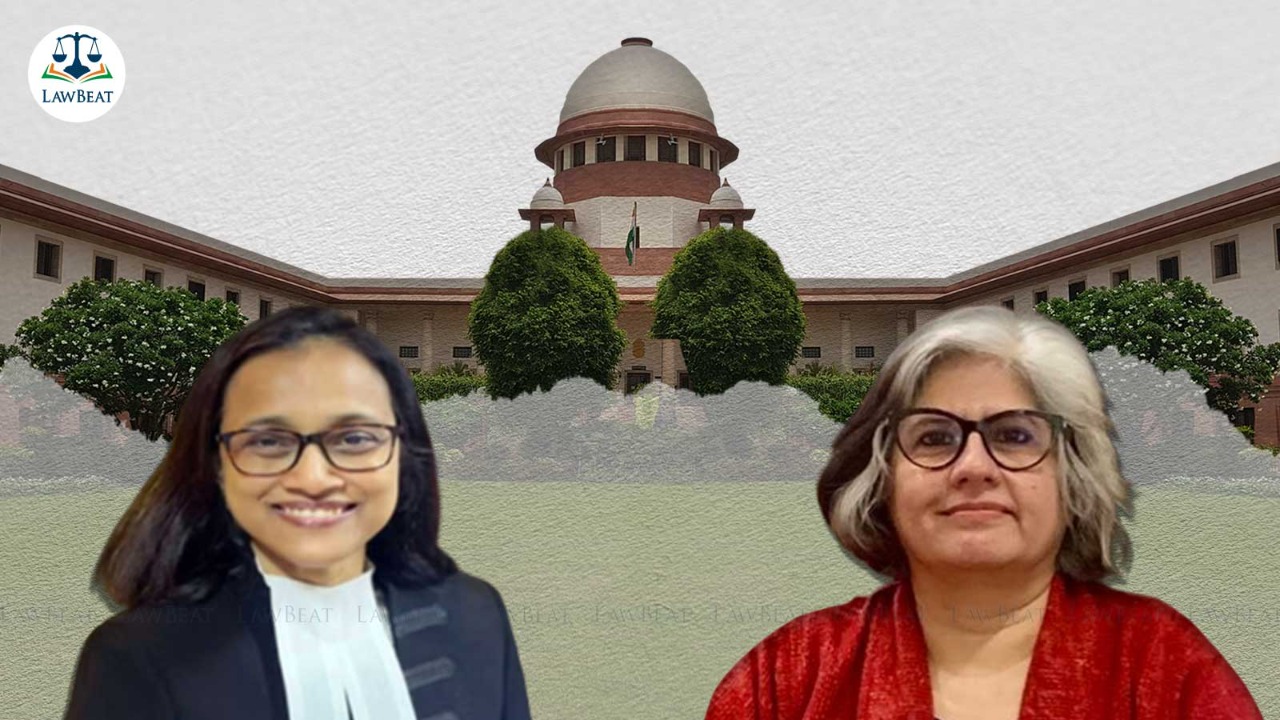 While the Supreme Court granted interim bail to Alt News Co-founder Mohammed Zubair today, arguments which were presented by Zubair's counsel and state of Uttar Pradesh's Additional Advocate General are worth a glance.

The Supreme Court has not quashed FIRs against Mohammed, he will however remain protected from arrest in any existing FIRs which pertain to his tweets in the instant proceedings as well as in the future.

Garima Parshad, Senior Advocate and AAG to state of Uttar Pradesh told court that Mohammed Zubair's designs were apparent and for his venomous tweets, he had admittedly received monetary benefits amounting to INR 2 Crore.

"He has admittedly received 2 crores in funds for these venomous tweets. Mohammad Zubair has been taking advantage of speeches, debates etc in order to take advantage of creating a communal divide," Parshad to SC

She vehemently argued that Mohammed Zubair was not a journalist and that he only tweeted venom, due to which communal tensions had been fanned across various areas in the state of Uttar Pradesh.

"He has made a tweet in which an old man was a Taveez (IN Loni Ghaziabad) maker and he was beaten up. This man comes forward and filed FIR against unknown persons. Till here, no communal tension existed. Mohammad Zubair took advantage of this, see what he tweets & there is communal tension in the Loni Ghaziabad area. This old man has come forward and admitted that there was NO COMMUNAL ANGLE. His tweets was retweeted millions of times," said Parshad

It was Parshad's contention that the argument that the FIRs against Zubair deserve to be quashed and that he should be set free do not hold water, especially in light of the communal divide and tensions that have been caused in state of Uttar Pradesh as a result of his publications on the microblogging website.

She went on to mention, inter alia, part of the TV debate wherein Nupur Sharma's comments were aired by Zubair on his twitter handle. She added that on 5th and 6th June, he instigated people to come out on the streets and stand up against the former BJP leader.

"Subsequent to the TV debate on may 26, 2022, on June 5th and 6th he has shown that the people from all over the world are supporting then why aren't you coming forward to protest. These tweets were circulated as PAMPHLETS after Friday prayers," Parshad contended

Parshad further informed court that there was no viciousness which was being used against the petitioner and that it was the State of Uttar Pradesh's motive to contain any form of communal tension so that communal harmony is not disrupted.

It was Advocate Vrinda Grover's case that her client Mohammed Zubair was consistently being subjected to harassment and was being targeted for simply putting out tweets which, by no means could be designated as promoting ill-will, enmity or communal hatred. She said that while all FIRs which were registered against him in state of Uttar Pradesh were with respect of tweets he had made, their incessant barrage across districts was only to harass and indulge in state and police excesses.

In order to substantiate her arguments, Vrinda Grover said that the subject matter of FIR lodged in Hathras mentioned the same tweet which was already being investigated in another FIR (in which he was already granted interim protection by Supreme Court on July 8, 2022).

"The substantive nature of FIRs remain the same. The criminal law machinery is being used to harass and target me. They have set up a Special Investigation Team. Please see what the SIT says "Due to derogatory remarks on anchors of channels..." I am appalled to see this!," Grover said

It was Zubair's case that even though he had been granted bail by Delhi Court in an FIR concerning allegedly derogatory tweet on Lord Hanuman and FCRA provisions, he was being subjected to the knuckles of Criminal procedure in an undue and unwarranted manner.

"I have already got bail in the FIR concerning FCRA violation(s) by Delhi Court. What kind of police remand application is this (in Hathras). They will examine my tweets from 2014. They will take me in custody for 15 more days.. what are the charges against me?," Grover told Supreme Court

Furthermore, she informed Court that her client Zubair was also facing an imminent threat to his life and a bounty was announced on his head.

After arguments which spanned over 2 hours, Supreme Court dictated orders in which it stated that arrests must be sparingly done, while ordering release of Zubair.

A bench of Justices DY Chandrachud, Surya Kant & AS Bopanna stated that Zubair should be released by 6 PM today from Tihar Jail, while clubbing all FIRs against him from UP & transferring them to Delhi Police Special Cell, which is already investigating a case against him.

The Court has also rendered the Special Investigating Team formulated by DG, UP Police redundant and as a consequence, disbanded. Upon a personal bond of INR 20,000, Mohammed Zubair is slated to be released today.