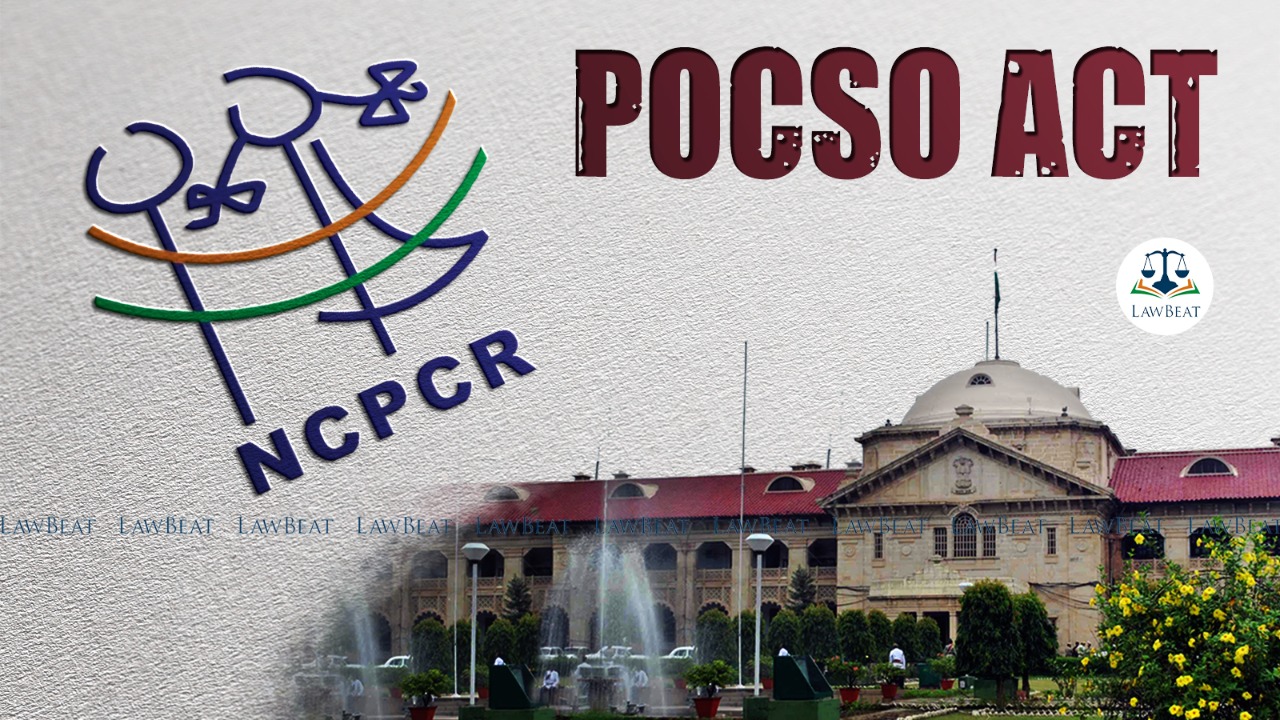 The National Commission for Protection of Child Rights (NCPCR) has written to the Uttar Pradesh Government asking it to file an "urgent appeal" against a recent Allahabad High Court Judgment where the sentence awarded to the convict was commuted. The case pertained to forced oral sex upon a 10-year-old boy.

Dealing with the criminal appeal in Sonu Kushwaha v. State of Uttar Pradesh, the Allahabad High Court had observed that penetrating penis into the mouth of a child does not fall in the category of 'aggravated sexual assault' or 'sexual assault' under the Protection of Children from Sexual Offences (POCSO) Act but it is 'penetrative sexual assault' which is punishable under Section 4 of the Act.

Accordingly, the court went on to hold that Kushwaha's act would fall in the category of 'penetrative sexual assault' under section 3 and that his conviction under section 6 by the lower court was erroneous. Thereafter, the court commuted his sentence from 10 years to 7 years of rigorous imprisonment.

Finding high court's decision prejudicial to the justice delivered to the victim, the commission has averred that while commuting the sentence of the accused from 10 years to 7 years, the high court also commuted the offence from 'Aggravated Penetrative Sexual Assault' (Section 5 and 6) to 'Penetrative Sexual Assault' (Section 3 and 4) which does not seem to be as per the letter and spirit of the POCSO Act.

The letter written by Commission's Chairperson Priyank Kanoongo and addressed to the Chief Secretary, Government of Uttar Pradesh, states,

"The Commission feels that such necessary steps in the matter to file an urgent appeal against the aforesaid Judgement of Hon'ble High Court must be taken by the State."

Stressing that as per Section 44 of the POCSO Act, NCPCR is the monitoring body regarding the implementation of the POCSO Act, the commission has further requested the chief secretary to provide details of the minor so that legal aid could be provided to the victim child.

Importantly, a Controversy has erupted around high court's said order. The order has been widely misreported by mainstream media as it had been alleged that court had considered convict's such an act a "lesser offence" however, Court's conclusion in its order is self-explanatory.

It needs to be stressed that the court did not remark on its own discretion that Kushwaha's act was any lesser offence, the court merely followed the rules of strict interpretation.