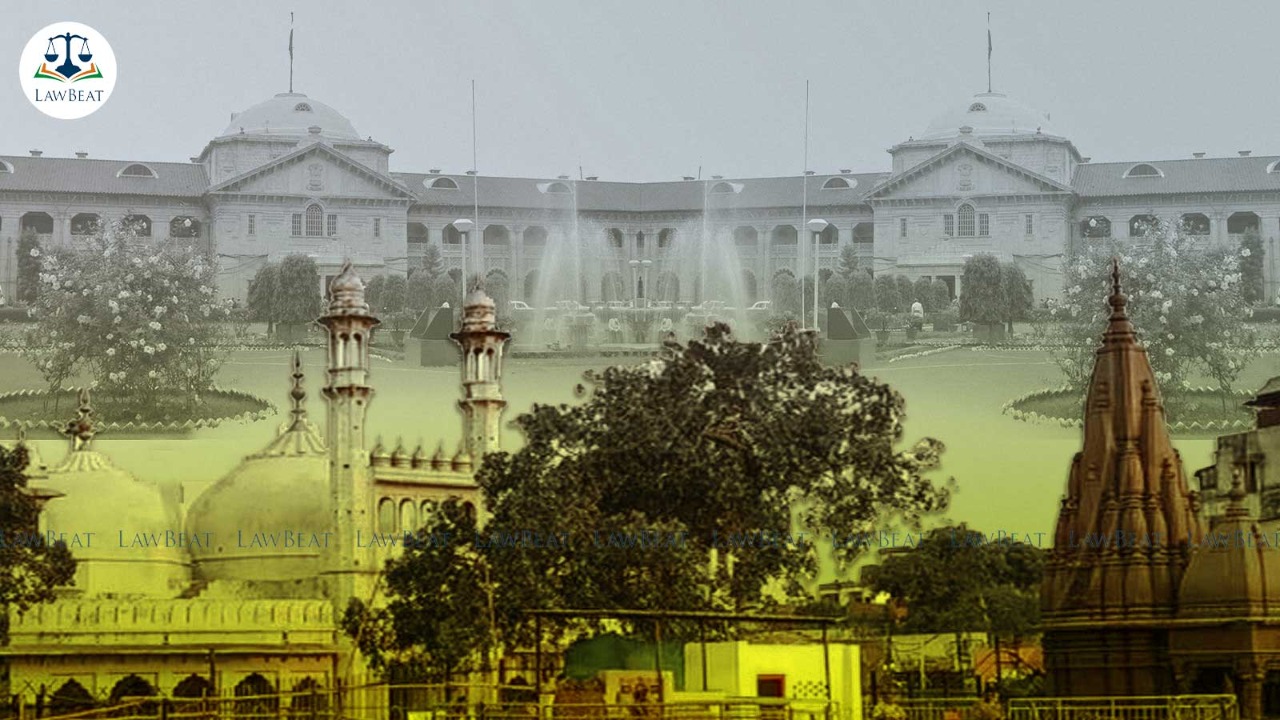 The Allahabad High Court on Thursday “summarily dismissed” the petition moved by Anjuman Intezamia Masajid Varanasi, the committee that runs Gyanvapi mosque, challenging the appointment of Advocate Ajay Kumar Mishra as the Adv. Commissioner for "inspection & videography" of the "disputed site” where allegedly Hindu deities reside.

The bench of Justice J.J. Munir refuted all the objections raised by the Committee against the order of the Civil Judge (Sr. Div.), Varanasi passed on April 8 whereby Mishra was appointed as the Advocate Commissioner and was directed to undertake a local inspection and do videography of the disputed site with aid of the police in terms of the order of the Court dated August 18, 2021.

The development has taken place in the plea filed by 5 women seeking performance of all rituals of Maa Shringar Gauri, Lord Ganesha, Lord Hanuman & other deities within the "old temple complex" allegedly existing inside the mosque site.

Rejecting the allegation of the Committee that Adv. Mishra has been appointed at the behest of the Hindu devotees, the High Court bench said, “There is no reason for the petitioner to cry foul about the aforesaid choice.”

Court added, "The mere fact that the said Advocate Commissioner's name has been suggested by the plaintiff respondents, would not make him a Commissioner of the plaintiffs' choice. It is the Court, that has in its discretion, taken a decision..."

Against the third objection raised by the committee that in a property dispute unless evidence is led by parties and there is some confusion about it, no commission for local inspection can be issued, Court held,

"The existence or non-existence of the Deities on the property in dispute is a matter about which the parties under the circumstances can hardly produce evidence...Even otherwise, it is evidence which is to be found on the spot where the disputed property exists..."

"If the Court has exercised its discretion to issue a commission, so that evidence about the fact in issue can be collected, it cannot be said that the order is beyond jurisdiction of the Court under Order XXVI Rule 9 of the Code. It is not always that a commission is issued to elucidate evidence already on record. There can be cases where it is necessary to secure evidence, which is available on the spot and the parties cannot produce it," Court observed.