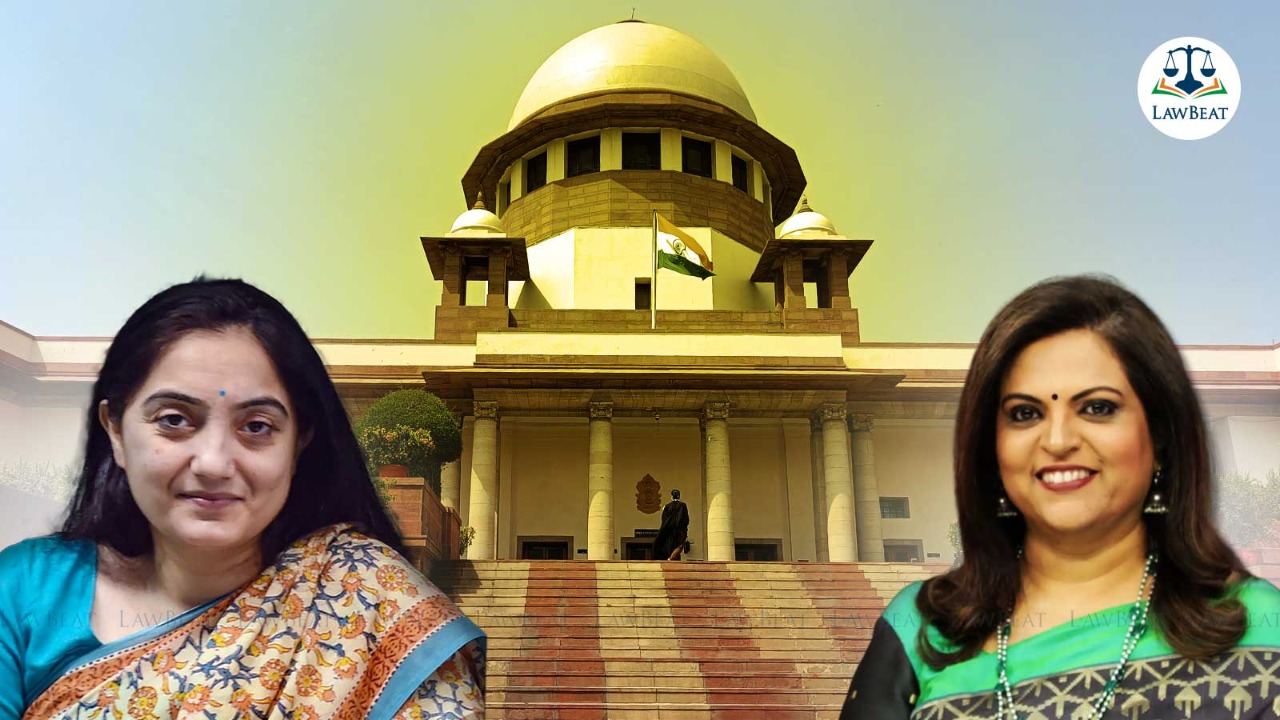 The Court ordered all FIRs and complaints (that have already been filed and that could be filed in the future) against Times Now Anchor, Navika Kumar, to be transferred to the Delhi Police, Intelligence Fusion & Strategic Operations unit (IFSO).

The Court ordered to club all the FIRs (that are currently and that may be filed) in the matter, from different States with the lead FIR (Delhi Police). And further ordered, that no coercive action to be taken against her in the next 8 weeks period, arising from the same case.

Previously, the Court extended the interim order for protection. The pertinent matter was related to the Times Now anchor Navika Kumar, where quashing of the criminal proceedings initiated against her in different States in connection with the remarks made by former BJP spokesperson Nupur Sharma against Prophet Muhammad was sought for.

The Counsel referred to Nupur Sharma case, where it was stated that all interim orders would continue, and the same to be applied here as well. However, the Supreme Court questioned the respondents (original petitioners) the rationale of multiple FIRs from the same cause. And whether their FIR had something new.

Background: The plea wascfiled by Times Now News Anchor Navika Kumar seeking direction to quash various FIRs registered against her throughout India, pertaining to the TIMES NOW TV Debate telecasted on May 26, 2022, with Nupur Sharma. The television anchor has been charged in relation to remarks made by Nupur Sharma, former BJP spokeswoman, against Prophet Muhammad during the debate hosted by Navika Kumar.

Kumar had asked for the cases to be dismissed or combined and sent to one State. FIRs against her have been filed in States including Maharashtra, West Bengal, Delhi, and Jammu & Kashmir.

The apex court, on July, 19, 2022 issued notice in a plea by Nupur Sharma after the first information reports (FIRs) were filed against her in various areas of the nation for her comments regarding Prophet Muhammad.

The court had also directed that no coercive action be taken against Sharma in present FIRs or complaints as well as in FIRs/ complaints which may be registered/entertained in future pertaining to the telecast dated May 26, 2022. However, on July 1, 2022, the apex court refused to entertain the plea, which resulted in the plea being withdrawn.