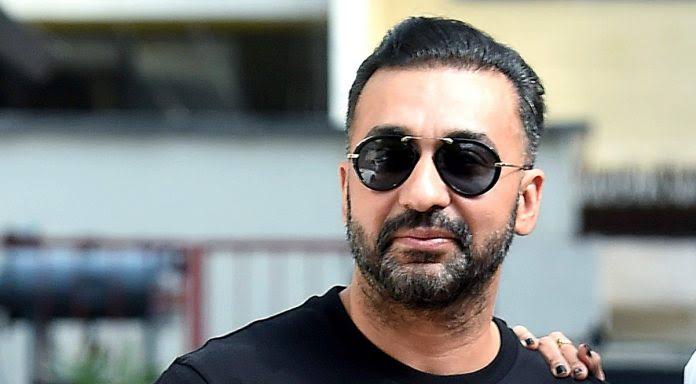 Bombay High Court today continued hearing Bail plea of Accused Raj Kundra and Michael Thorpe in Alleged Filming and Telecasting of Pornographic movies over “Hotshot” and “Bollyfame” Apps. Due to Technical glitch, Court listed the matter on Monday for physical hearing, after the Daily board.

The matter was heard by Justice AS Gadkari and submissions were made by PP Aruna Pai, for the State.

Appearances were made by Senior Advocate(s) Aabad Ponda for Raj Kundra and Abhinav Chandrachud for Michael Thorpe.

There are 51 pornographic movies under hotshot and bollyfame apps which have been seized, informed PP Aruna Pai.

Personal laptops, CDRs, SAN-Device and Mobile Phones were further seized in the course of investigation.

During office search, investigating authority found number of customers who had subscribed to the App. Obscene and bold picture videos were also found, submitted Pai.

After this, notices were issued under Section 41A CrPC, which was accepted by Thorpe and refused by Kundra.

As per PP, the Police had to arrest them because they had started to delete whatsapp groups and chats, which led to tampering of evidence.

On Thursday, Senior Advocate Aabad Ponda while arguing bail plea of Raj Kundra told the Bombay High Court that arrest by Mumbai Police was against the provision of Section 41A, CrPC, 1973 and was in clear violation of the Supreme Court judgment in Arnesh Kumar v. State of Bihar, (2014) 8 SCC 273.

It was added that the conduct of police reflected a “Complete mockery of Arnesh Kumar judgment and that Section 41A compliance was only a show made by them, It was not fulfilled in letter and spirit”.

Relevance from Supreme Court order in Munawar Faruqui case was further drawn, where the Court recording non-compliance with Section 41 CrPC, 1973, released the accused on ad-interim bail, subject to conditions by the Trial Court.

Section 41 CrPC empowers the Investigating Officer to arrest an accused without a warrant in a cognizable offence.

By way of amendment in 2010, such powers are restricted for offences with imprisonment for a term less than, or equal to 7 years. It is to be noted that the offence in the present case attracts a maximum punishment of 7 years.

The present development comes in after rejection of their Bail plea by Additional Chief Metropolitan Magistrate, 37th Court Esplanade, Mumbai, observing that “The effect of the alleged offense is having nexus with the public at large. The alleged offense is also detrimental to the health of society. In such circumstances, societal interest in the prosecution of a crime that has a wider social dimension cannot be overlooked. At present, an investigation is in progress. In such circumstances, at this stage release of the accused will definitely hamper an investigation.”