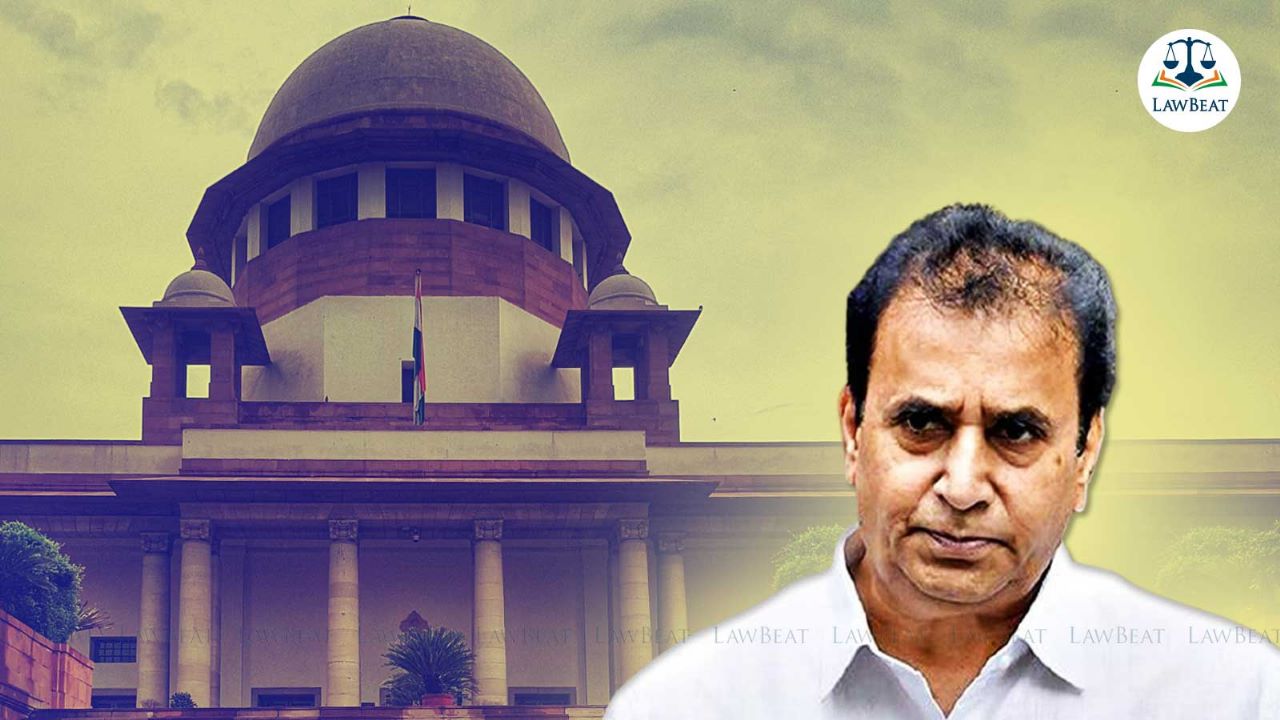 "The offence with which the applicant is charged with is punishable with imprisonment upto 7 years but not with life or death. There are no criminal antecedents reported against the applicant. Having regard to the totality of the circumstances, in my opinion, the applicant can be released on bail...", the High Court had observed in the impugned order.

The Supreme Court on Friday ordered that it would hear the Central Bureau of Investigation's plea challenging the bail granted to NCP Leader Anil Deshmukh on Monday i.e., January 23, 2023.

When the matter was called out for the first time, a bench of CJI Chandrachud and Justice Narasimha was informed that SG Tushar Mehta who was leading the CBI in the matter, was on his legs before another bench. Hearing this, the top court had passed over the matter.

Later, when the matter was taken up again, Court was informed that the SG was still busy in another Court. Court then asked Senior Advocate Kapil Sibal, appearing for Deshmukh, if the matter could be taken up on Monday, to which Sibal agreed.

Notably, an FIR was registered by CBI, against Deshmukh, for the offences under Section 7 of the Prevention of the Corruption Act, 1988 and under Section 120-B of the Indian Penal Code, 1860.

In December last year, the High Court had ordered that Deshmukh be released on bail, on furnishing P.R. Bond in the sum of Rs.1,00,000 with one or more sureties in the like amount.

"The applicant is no more the Home Minister and therefore, there is no question of his influencing the investigation. The charge-sheet in respect of the two other facets as spelt out by the CBI is yet to be filed and therefore, there is no question of the trial concluding any time soon in the near future. The CBI may proceed with the investigation but not at the cost of continued incarceration of the applicant", a bench of Justice MS Karnik had noted in the order.

An FIR was registered against Deshmukh on April 24, 2021, on charges of corruption and misconduct following an inquiry that the Central Bureau of Investigation (CBI) had conducted in compliance with the high court's order in a plea filed by former Mumbai Police Commissioner Param Bir Singh.

Also, the Bombay High Court had in 2021 refused to quash the FIR lodged by the CBI against Deshmukh. Court had then observed, "The agency can legitimately probe the reinstatement of Waze after 15 years only to the extent that it links with the probe in the Rs 100 crore corruption case against Deshmukh."