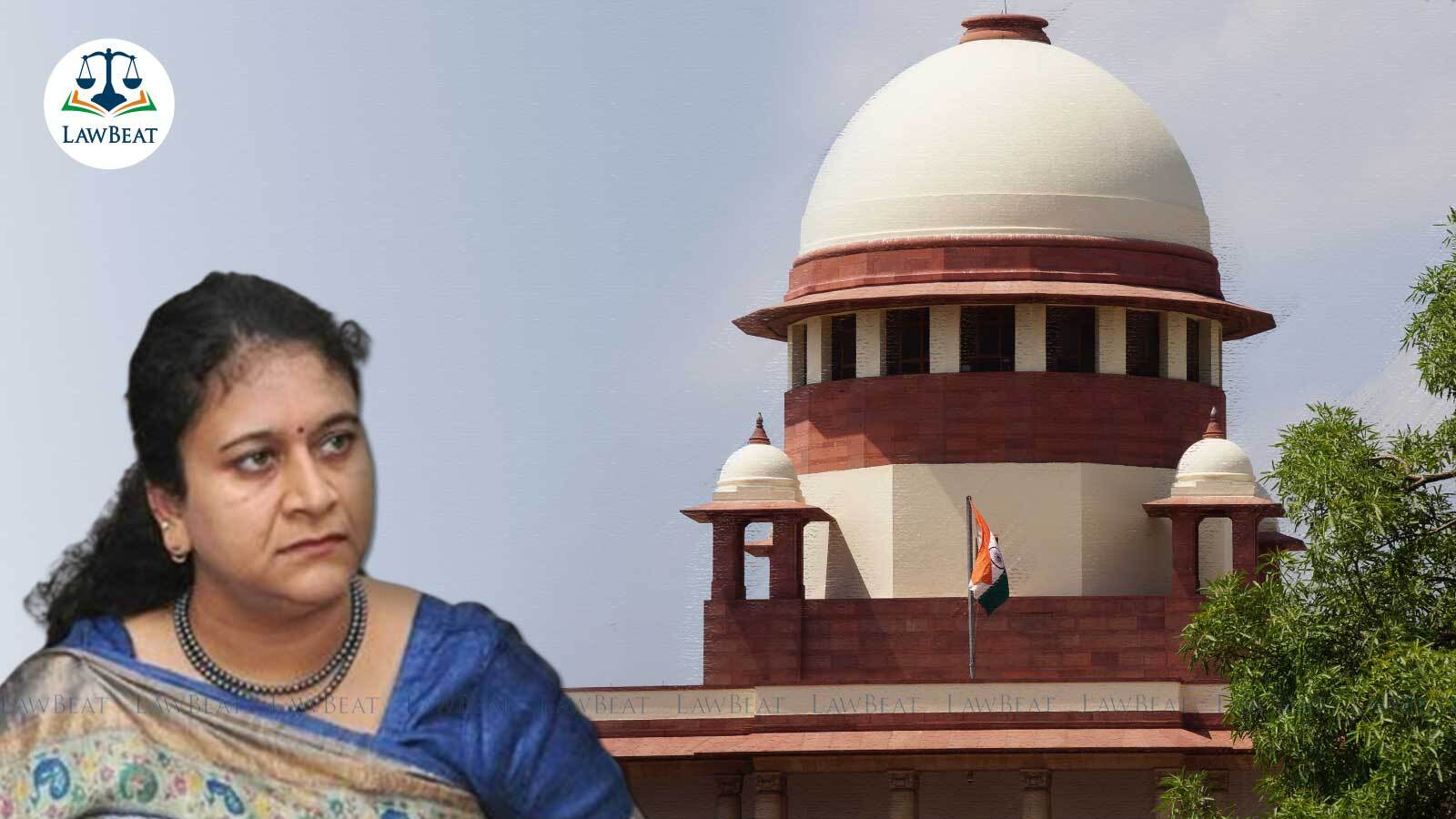 The Supreme Court had stayed the Allahabad High Court order passed on May 5th directing the police to arrest Maheshwari and present her in the court on May 13. The High Court had issued a non-bailable warrant against Maheshwari after she failed to appear before the court in a contempt plea.

The High Court had passed the order in a contempt plea moved by one Manorama Kuchhal and another person. The petitioners had moved the plea after NOIDA failed to pay them the court-ordered compensation within the stipulated time in a land acquisition case.

The bench also consisting of Justices JK Maheshwari and Hima Kohli today remarked that the conduct of the High Court needs to be considered in the given case. Speaking to Vikas Singh, Sr. Adv, CJI said, "You appear in so many cases before the Supreme Court, suppose your junior asks for a pass over and such an order is passed?"

The bench also pulled up the counsel for Maheshwari for not paying adequate compensation for acquiring the land in question. The CJI remarked, "This has become a routine, you acquire land and don’t pay compensation."

However, Maheshwari's counsel informed the court that a compensation has already been paid. To this, the CJI on a lighter vein remarked, "Rs. 5 or Rs.10?"

Court issued notice in the case and extended the stay it had granted earlier. Court also told the counsels that the matter will be heard at length. The matter has now been adjourned till July 2022.