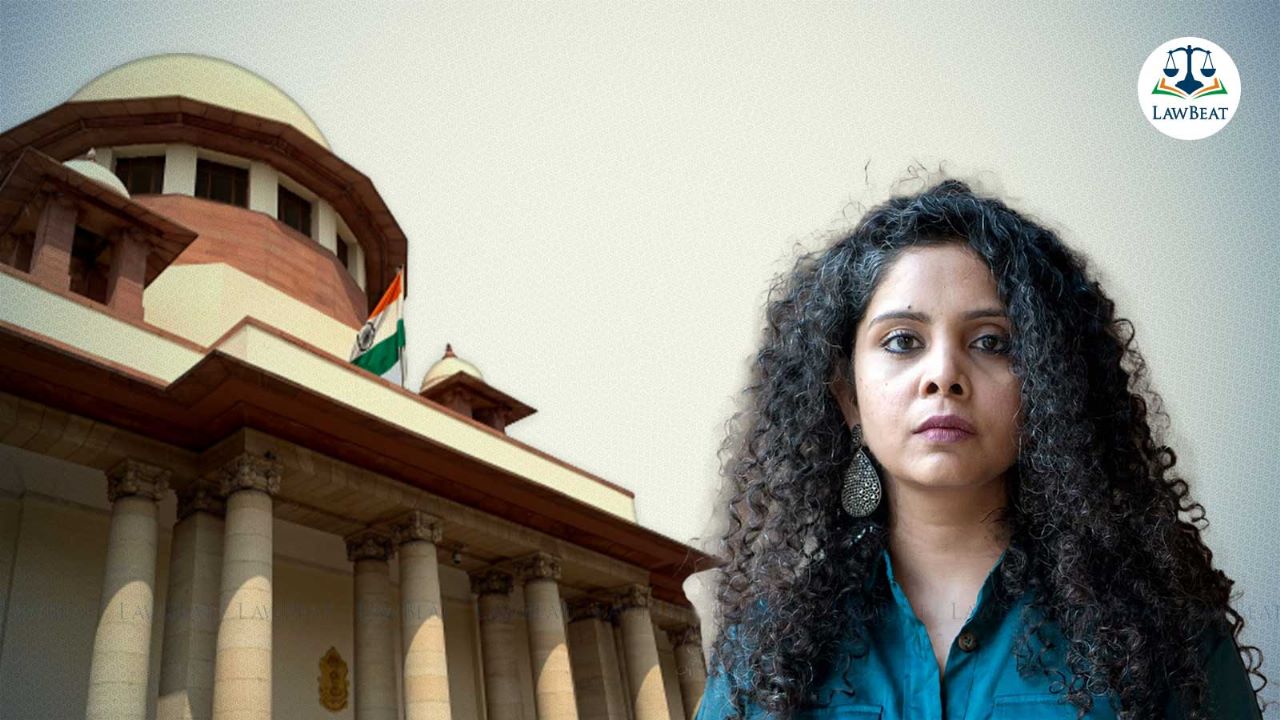 The Supreme Court today told Advocate Vrinda Grover that it will hear Rana Ayyub's plea challenging the summons issued to her by Ghaziabad Court in a case registered against her by the Enforcement Directorate pertaining to her fundraiser campaigns on the ‘Ketto platform’ on January 25.

As the bench which was slated to hear the case today stood cancelled, the matter was mentioned before a CJI Chandrachud led bench.

When Advocate Vrinda Grover, appearing for Ayyub, mentioned the matter, Court said that it intends to hear the same on January 27.

Hearing this, Grover put forth her submission that the matter is before the Ghaziabad Court on that date. Accordingly, the bench also comprising Justices V Ramasubramaniam and JB Pardiwala said that it would hear the case day after tomorrow.

In October last year, ED initiated a money laundering investigation on the basis of an FIR alleging that Ayyub illegally acquired funds totaling Rs. 2.69 Crores from the general public in the name of charity by launching fund-raiser campaigns on an online crowdfunding platform ‘Ketto’ starting in April 2020. It was also alleged that Ayyub who is a journalist by profession received foreign contributions without registration under FCRA.

Ayyub's case was mentioned before a CJI Chandrachud led bench by Advocate Vrinda Grover on Last Tuesday, who sought urgent hearing. Court acceded to the request and agreed to hear the case on Monday, January 23, 2023.

ED's investigation revealed that the funds raised on the online platforms were received in the accounts of Ayyub's father and sister and subsequently transferred to her personal accounts.

Additionally, Ayyub utilized these funds to create a fixed deposit of Rs. 50 lakhs for herself and also transferred Rs. 50 Lakhs in a new bank account, ED submitted. "Whereas, it was also revealed that only an amount of approximately Rs. 29 lakhs was used for relief work", ED's complaint stated.

ED has alleged that Ayyub tried to project these funds as untainted and thus laundered the funds received from the general public.

It has also been alleged that Ayyub had launched the aforesaid campaigns with the sole intention to cheat the general public and acquired the proceeds of crime in form of FD and balances in bank accounts projecting them as untainted.

It may be noted, Ayyub has moved a plea before the Delhi High Court against the attachment of funds by the Enforcement Directorate in the same matter.

In February, the Enforcement Directorate attached Ayyub's assets worth Rs 1.77 crore in connection with alleged irregularities in the collection of charitable funds for COVID relief work.

ED stated that the FIR was filed in response to a complaint filed by Vikas Sankrityayan of Ghaziabad, Uttar Pradesh, on August 28, 2021.

ED further stated that the aforementioned FIR revealed that Ayyub raised huge amounts in crores via the 'Ketto' platform (an online crowdfunding platform) in three campaigns, namely Funds for slum dwellers and farmers during April-May 2020, Relief work for Assam, Bihar, and Maharashtra during June-September 2020, and Help for Covid-19 impacted people in India during May-June 2021.

In April, a bench of Justice Chandra Dhari Singh of the Delhi High Court granted Ayyub permission to travel abroad stating that there is no compelling reason to believe that she will not appear before the Investigation Agency, and thus no case was made out for issuing the impugned Lookout Circular (LOC).