"Terror convict in no position to dictate terms to Government of India": Solicitor General Tushar Mehta in Abu Salem's plea 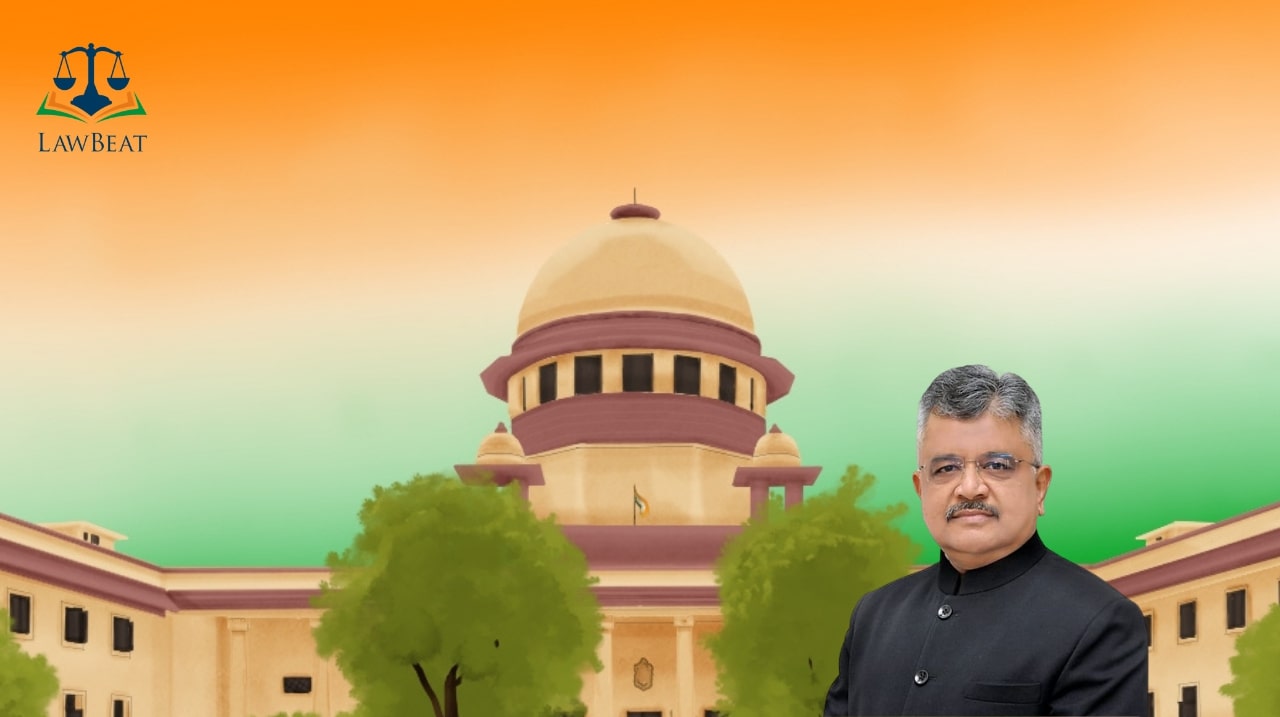 "Your client has been accused of acts of terror, you cannot dictate terms to the government," the Solicitor General of India said

It is Salem's case that he cannot be sentenced over 25 years as per the commitment given to Portugal authorities for his extradition.

In March 2022, a Supreme Court bench of Justices Sanjay Kishan Kaul and MM Sundaresh had asked the Home Secretary to file an affidavit clarifying its stand on whether it is committed to abide by the commitment given by the former Deputy Prime Minister, Portugal not to keep Abu Salem in jail for more than 25 years.

When the matter came up for hearing today, counsel for the Government of India sought for a pass over as the additional solicitor general who is leading them was on their legs in another court.

Salem’s counsel submitted to the court that the Home Secretary has not filed an affidavit as directed yet.

At this juncture, Solicitor General Tushar Mehta appeared before the bench before the court rose for lunch and submitted that there was a miscommunication from their part and that the affidavit would be filed very soon.

Rishi Malhotra, Counsel for Abu Salem then asked the court to direct Home Secretary to file an affidavit by tomorrow. The SG objected to this saying,

“Your client is involved in bomb blast matter you are in no position to direct the government as to when they to file the affidavit.”

The court on hearing the parties adjourned the matter to April 21, 2022 and granted an opportunity to the union to file its affidavit.

On September 18, 2002 Abu Salem Abdul Kayyum Ansari and Monika Bedi were arrested in Portugal.They were extradited and brought to India. The extradition was granted for Salem in respect of Pradeep Jain murder case, Bombay Bomb blast case and Ajit Diwani murder case.