TMC Leader Anubrata Mondal will have to appear before CBI in person, Calcutta HC dismisses appeal in Cattle Smuggling case 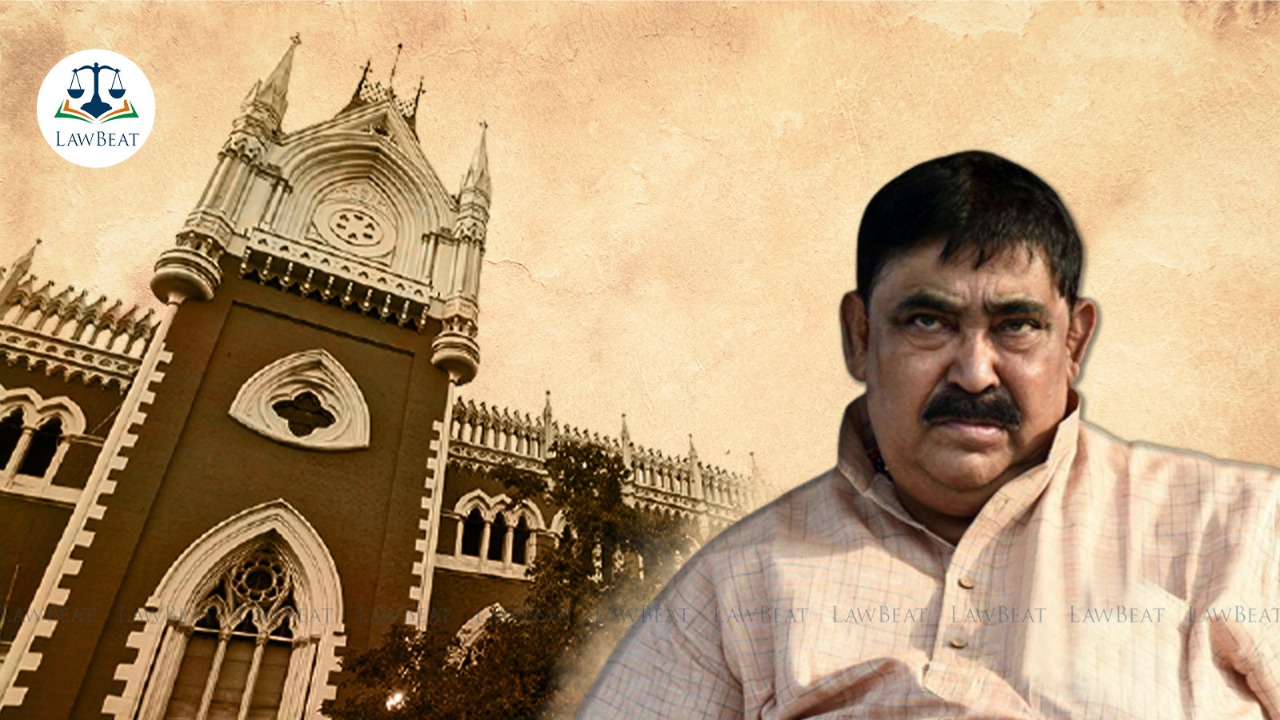 The Calcutta High Court on Tuesday dismissed Trinamool Congress leader Anubrata Mondal's appeal against a CBI notice asking him to appear before the agency in connection with a cattle smuggling case.

A division bench of Chief Justice Prakash Shrivastava and Justice R Bharadwaj orally observed that it finds no ground for interfering in the order of a single bench of the high court which earlier refused to grant relief to Mondal in connection with the notice of the CBI, which was investigating the cattle smuggling case.

Mondal, the TMC district president of Birbhum, had earlier this month moved the division bench of the high court challenging the single bench order.

On March 11, Justice Rajasekhar Mantha had observed that the facts of the case did not warrant interference by the court and had dismissed Mondal’s petition seeking protection from any coercive action by the CBI. Challenging this order, the TMC leader moved the division bench of the high court.

Mondal's lawyers argued before the bench that he was suffering from a variety of ailments and prayed that the Central Bureau of Investigation (CBI) be asked to question him through video conferencing from his residence at Bolpur in Birbhum.

Senior advocate Vivek Tankha and lawyer Sanjib Dan, appearing for Mondal, submitted that he is not an accused in the case and is ready to cooperate in the investigation.

The division bench had reserved its judgment in the appeal following the conclusion of arguments by both sides.

Mondal had previously approached the Court seeking protection from any coercive action taken against him by CBI.