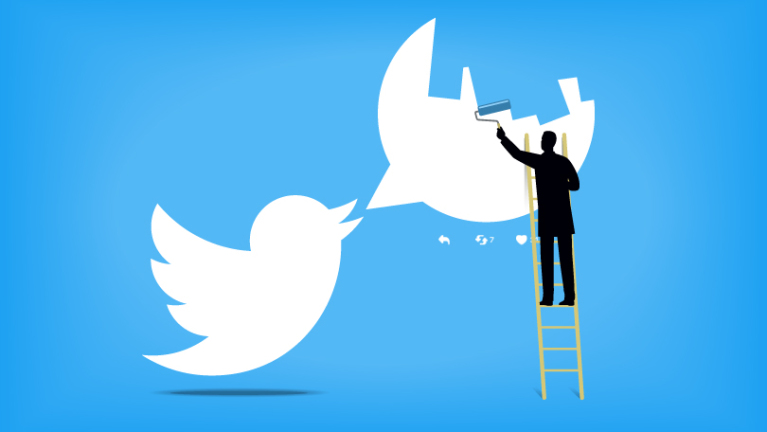 There have been various reports in media since today morning, regarding revocation of status of Twitter as an intermediary.
The Information Technology (Intermediary Guidelines and Digital Media Ethics Code) Rules, 2021 required intermediaries to comply with its provision and appoint a grievance officer, nodal officer, and a chief compliance officer, as mentioned in the rules, amongst other things. Twitter had not complied with the rules until the first deadline of 26th May, 2021.
Government had given ‘one last notice’ to Twitter to comply with the said rules, in order to continue having the safe harbour provision in India. Since then, Twitter has been giving out statements regarding its efforts to comply with the rules. However as on date, it has failed to give out details of the chief compliance officer. Accordingly various unnamed sources from the government have been quoted in media reports regarding loss Twitter losing the intermediary status.

The Union IT minister Ravi Shankar Prasad also tweeted that,
“There are numerous queries arising as to whether Twitter is entitled to safe harbour provision. However, the simple fact of the matter is that Twitter has failed to comply with the Intermediary Guidelines that came into effect from the 26th of May.”

In light of these developments, what impact would the loss of safe harbour protection, owing to non-compliance to rules have?

As per Section 79 of the Information Technology Act, 2000, Twitter – as an intermediary – would not be liable for any content available on its platform. Although the provision comes with the condition of intermediaries following the guidelines and rules as laid down by the government, according to Section 79(2).

The repercussions regarding non-compliance to the New IT rules, 2021, have also been stated in Rule 7. As per the said rule, failure to comply would entail that “ the intermediary shall be liable for punishment under any law for the time being in force including the provisions of the Act and the Indian Penal Code.”

Henceforth, with Twitter’s failure to comply with the New IT rules, 2021, it would be directly liable for any content available on its platform.

Although the government had given an extension to Twitter in order to comply with the New IT rules, there has been no formal amendment to the rules. Such an extension would hence not hold up in the court. As also stated by Business Line, The Hindu,[1] Prasanth Sugathan, Legal Director, Software Freedom Law Centre, notes that, “During this extension period when Twitter is not in compliance, if a case against it is raised in the court by a third party, the platform would have trouble explaining their intermediary status. Just government extending time for Twitter won’t work when it comes to interpreting the latter’s status before a court.” Hence, with regards to any legal action against Twitter, it could be held personally liable post 26th May of this year.

With no safe harbour protections available to Twitter and subsequent loss of the status as an intermediary, Twitter would be considered a publisher. It would be held personally liable to the kinds of content available on the platform, wherein consequently Twitter might exercise editorial power over the tweets.

With revocation of safe harbor provisions, one of the repercussions of such direct liability is over vigilance. Twitter – acting as a gate keeper to the kind of content published in order to evade any liability – may indulge in overbroad censorship that impact the right to free speech of the users. This might also lead to loss of users.