"We were not shielding anybody”: Mukul Rohatgi for SIT tells Supreme Court in Gujarat riots case 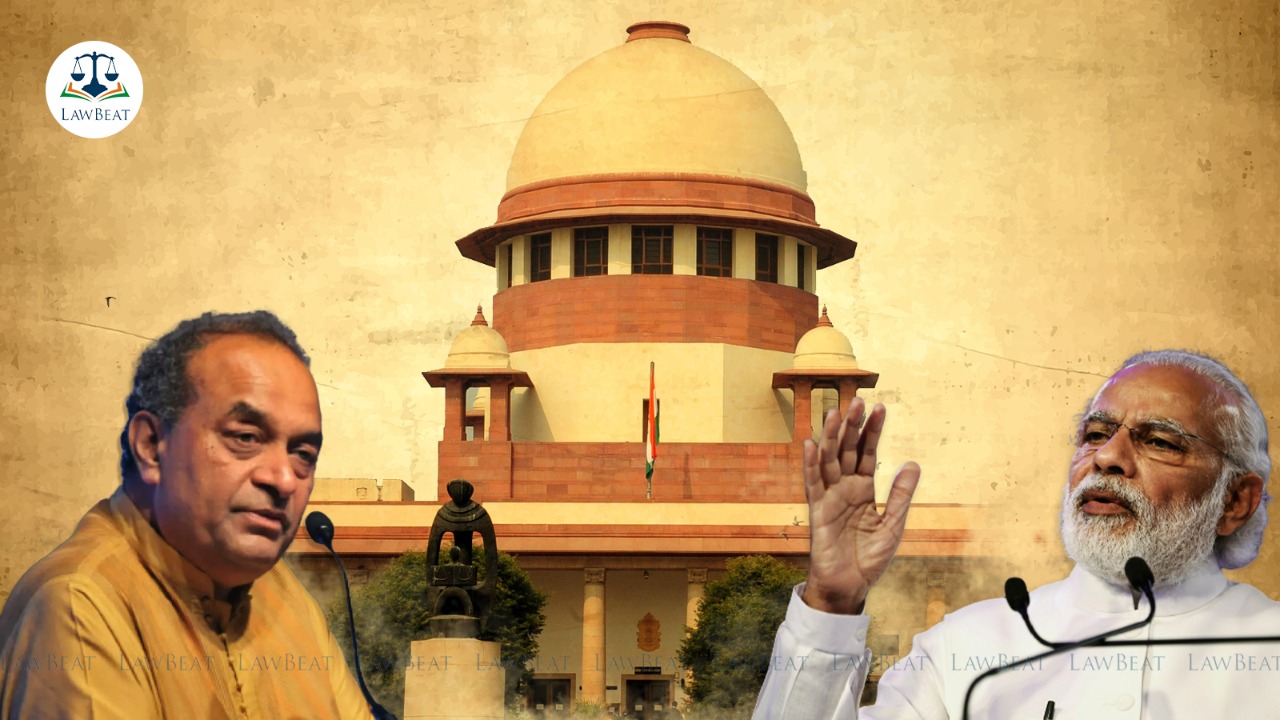 Senior Advocate Mukul Rohatgi appearing for the Special Investigation Team appointed by the Supreme Court in Gujarat riots 2002 issue submitted that the SIT did its work thoroughly, examined all the people in the Gulbarga case, and submitted its report. There is no material to conclude that there was any Conspiracy.

A bench of Justice AM Khanwilkar, Justice Dinesh Maheshwari and Justice CT Ravikumar was hearing a plea moved by deceased Congress leader Ehsan Jafri's wife Zakia Jafri challenging the clean chit given to the- then Chief Minister of Gujarat, Narendra Modi in the 2002 Gujarat riots matter.

After days of arguments by Senior Advocate Kapil Sibal, Rohatgi today referring to the argument that the dead bodies were transferred to a private person said, "The bodies moved in Police escorts, factually the bodies were not handed over to anybody."

In addition to this Rohatgi submitted that Jaideep Patel is a BHP supporter and he was very much present with the convoy because members of his party were killed.

Rohatgi while referring to the arguments made on the basis of Tehelka tapes said, "later the Tehelka tapes were surfaced, and there is no dispute about the genuineness of the tape but the SIT has observed that statements inspire no confidence and someone said that it was a part of the script, and there was no substance found."

It was further submitted that, "it was a preliminary inquiry but they did more than that, that was to ensure nobody put a finger on the SIT. To provide neutrality in the cases. We did our job, somebody may agree and somebody may not agree."

In response to the allegation of postmortem of bodies on the platform, Rohatgi said, "We found no evidence that Police was complicit, the postmortem was rightly done, specialist doctors were brought from different parts of the State."

Pointing out an alleged intentional omission in the SLP Rohatgi submitted it is a deliberate omission, this is playing ducks and Drake's from the Court. "You can argue whatever you like, but you can’t tamper the documents", Rohatgi added.

Rohatgi further submitted that "There was an allegation of delay in requisition of Army. It is an allegation against the state government and the central government, the army was airlifted and was in the tension of parliament attack, it is very wrong allegation."

Earlier, on Tuesday Senior Advocate Kapil Sibal had informed the Supreme Court that according to an interview by a famous journalist, "The rioters were well-bred Hindu boys," and that nothing more was left to be said.