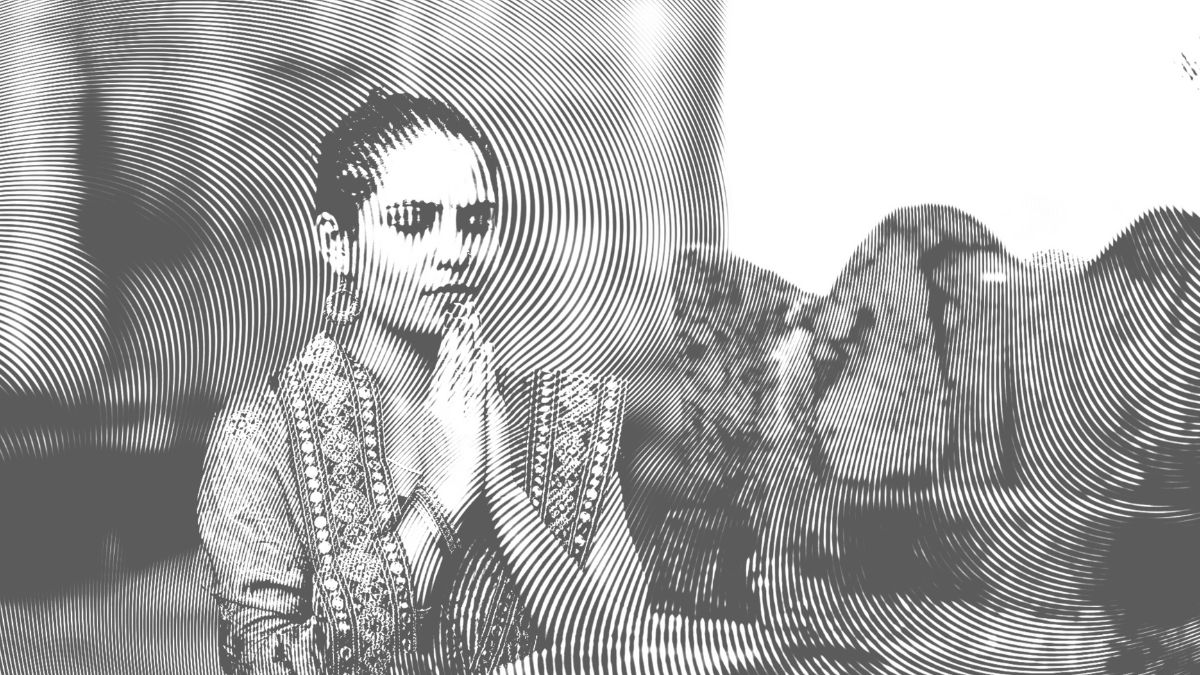 The Madurai bench of the Madras High Court on Monday has directed the authorities to consider the representation of Devotees of Goddess Arulmigu Pemalaiyamman seeking permission to worship the temple which is located in a reserved forest area in the month of October.

The bench said that when permission for granting permit to visit the reserve forest area can be granted for tourism, then the plea for pilgrimage could definitely be considered.

"However, under Clause (d) of Sub Section (1) of Section 28 of the Act, the tourism has also been mentioned as one of the purposes and therefore, this Court feels that, insofar as the plea of the petitioner is concerned, for the purpose of visiting the temple, where according to them, their community deity is located, their plea can very well be considered by the respondents, especially the 1st, 3rd and 6th respondents."
- Court observed

Court made the said observation after pointing out that though the Government counsel had noted that the permission sought was for "worship" which did not disclose reasons for granting permit as noted in terms of Wildlife Protection Act, 1972 (the Act), section 28 (which includes investigation, study of wildlife, photography, scientific research, tourism, transaction of lawful business etc.),  pilgrimage cannot be separated from the purview of tourism.

The Court was hearing a plea seeking permission to the devotees and necessary protection to worship Goddess Arulmigu Pemalaiyamman at Rakkatchi Amman temple in the Tamil month of Puratasi (October) as the same is situated at a strategic location, where in there is a Grizzled Squirrel Wildlife Sanctuary.

It was the case of the petitioner who is a resident of a village called Idaiyankulam, Srivilliputhur Taluk, Virudhunagar District and that there is a community deity, namely Arulmigu Pemalaiyamman @ Rakkatchi Amman, situated on the top of the mountain, in a reserved forest area, under the control of District Forest Officer and Forest Ranger.

The petitioner had stated that in view of the said strategic location within the forest area, though the practice of worshiping the community diety by these community people of the petitioner, every year in the tamil month of Purattasi, ie., October to November, which practice according to them, had been there for centuries ago, they wanted permission to visit the temple to have the annual worship.

However, the petitioner noted that, in the past few years, permission seems to have not been given by the Forest Department for those people to enter into the forest land and to have a darshan of the deity during the festival season.

It was further alleged that many of their representations fell upon deaf tears and that the community people are facing this kind of hurdle to visit the community deity.

The Government's counsel argued that the permission could not be granted as the area was a protected one and the grant of permit for worship was not allowed as per the Act.

Court directed that the Governmental Authorities to decide the representation of the devotees within 2 weeks.

It is pertinent to point out that the Court had earlier granted permission for the devotees to visit the protected area in 2019 and had granted necessary protection to the devotees at behest of the Government authorities.