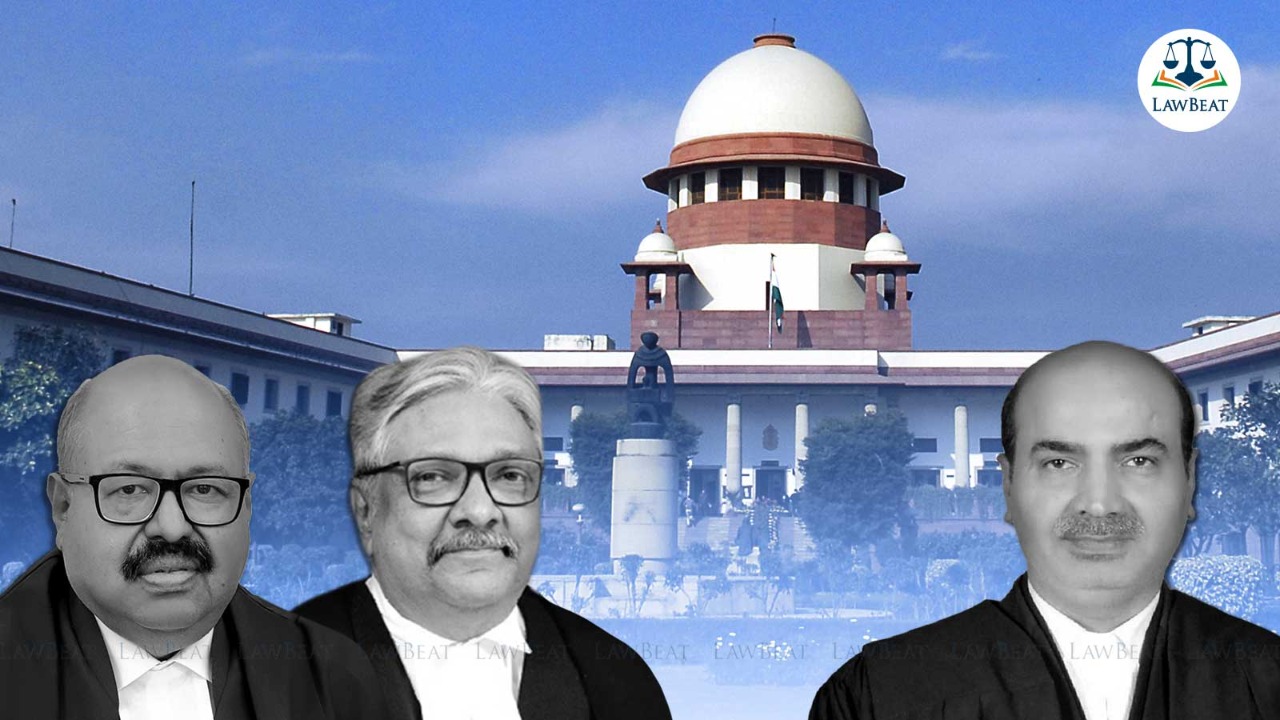 The Supreme Court made these observations while hearing a plea filed by Advocate Ashwini Upadhyay stating that injury to the citizens is extremely large because hate speech and rumor-mongering have the potential of provoking individuals or society to commit acts of terrorism, genocide, ethnic cleansing etc.

Justice KM Joseph of the Supreme Court today while hearing a plea filed by Advocate Ashwini Kumar Upadhyay seeking direction to Centre to come out with "effective and stringent" measures to control hate speech and rumor mongering in the country, remarked that hate speech is complete poison.

Court further questioned the role of TV Channels that are facilitating such speeches. "Role of TV anchor is very critical. The moment the anchor sees someone trying to say something on the lines of hate speech, he/she should stop them", a division bench also comprising Justice Hrishikesh Roy opined.

When the matter was taken up, Court asked petitioner Advocate Ashwini Upadhyay as to who benefitted from hate speech. To this Upadhyay said, "The politicians, Milord!". Court responded, "Absolutely true, you have stated the truth."

Court then questioned Upadhyay about the provisions of law that exist in India to deal with hate speech.

"Hate speech or rumour mongering is not defined under any law. These cases go under Section 153 and 295 IPC and because of lack of definitions, these people get away", replied Upadhyay.

Further discussing the role of TV Anchors and that they should be dealt with firmly under law, Court said, "The press has freedom, there should be a free debate, but you should know where to draw a line. This freedom is for the benefit of the listener but in most of these debates, the babble does not even reach the listener."

A visibly upset Justice KM Joseph added that politicians are making capital out of the hate speech business.

"Any anchor will have his own views, but what is wrong is, when you have people of different views, you cannot mute them, cannot distort their views...You are bringing in hate, your TRP is going up..", Court further observed.

The Court then questioned the government's stand on the issue. "Why are they standing as mute spectators to this issue?", the bench remarked.

ASG KM Nataraj, appearing on behalf of Union of India(UOI) informed the court that 14 states had responded to the matter.

Accordingly, the bench ordered the Centre to incorporate the response of these 14 states and file its response in two weeks.

"The parties are directed to file their response to the stand of UOI within two weeks after that. Put this matter up on November 23rd for final disposal", the bench furhter ordered.

Court also appointed Senior Advocate Sanjay Hegde to assist it on the matter, given the nature of the issue.

Last week, the Election Commission of India (ECI) had informed the Supreme Court that it has not been conferred with the power to derecognise a political party or to disqualify its members if the party or its members commit the offence of hate speech.

The reply was filed after a Supreme Court bench of Justices AM Khanwilkar and JB Pardiwala, in May this year, allowed the petitioner in the plea seeking disqualification of persons from contesting elections if they are found to be engaging in hate speech, to add the Election Commission of India as a respondent party.

Referring to the judgment in the case of Pravasi Bhalai Sangathan vs. Union of India, wherein the issue of hate speech during the election was dealt with, the ECI submitted that the top court had directed the Law Commission of India to suggest if the ECI can be given powers to derecognize a party or its member, who indulged in hate speech.

"...the Law Commission of India's 267th Report neither answered this Hon'ble Court's question as to whether the Election Commission of India should be conferred the power to derecognize a political party disqualifying it or its members, if a party or its members commit the offence of hate speech nor expressly made any recommendations to the Parliament to strengthen the Election Commission of India to curb the menace of “hate speeches’, it did suggest that certain amendments be made to the Indian Penal Code and the Code of Criminal Procedure", the affidavit added.

Upadhyay in his plea further stated that hate speech is outside the realm of protective discourse and has devastating effects on people’s lives and risks their health and safety.

Notably, Solicitor General Tushar Mehta sought permission from the Apex Court to examine the prayers in the said plea after the matter came up before the top court in April this year.