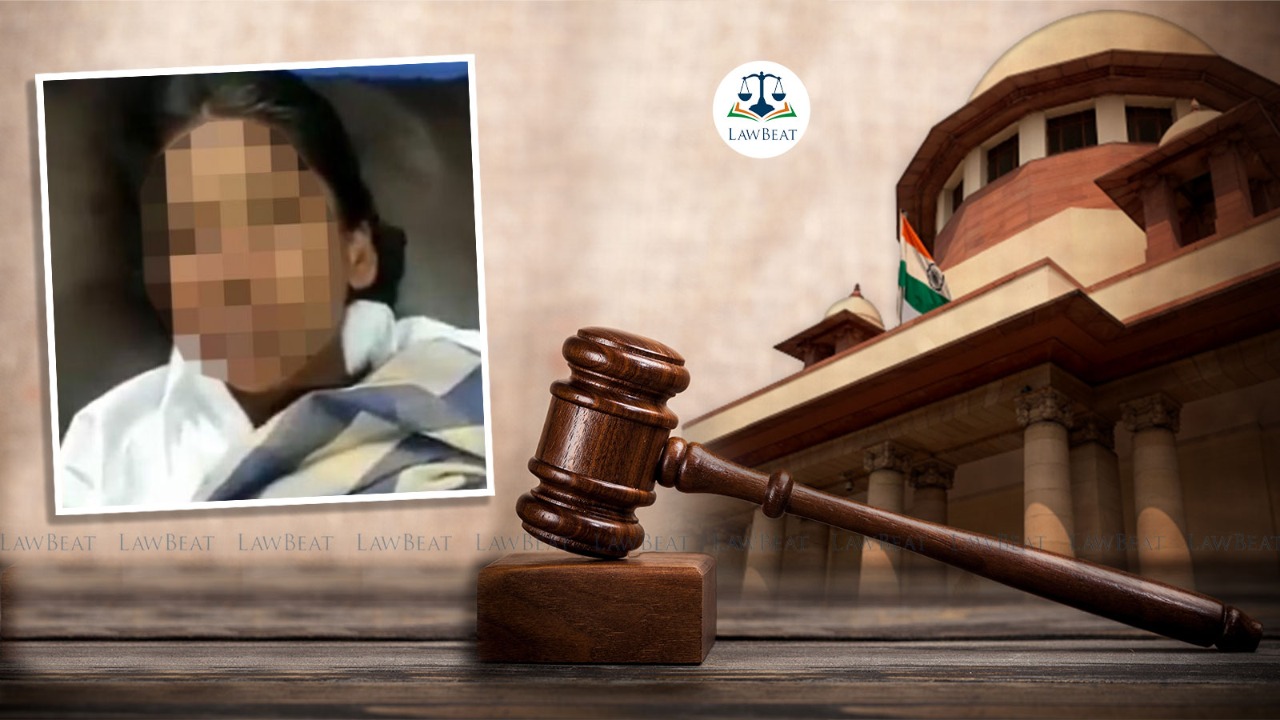 A division bench of Justice Sanjiv Khanna and Justice Bela M Trivedi has directed the matter to be listed in the month of October for final hearing.

The Special Leave Petition filed by the Tamil Nadu government, through the Director General of Police, challenged the validity of the order passed by a single-judge bench of the high court's Madurai Bench. The DGP also challenged the remarks that the Madras High Court made against State Police. The High Court had said that the Police had failed to put in a concerted effort in chasing the probable angle of conversion that led to the girl's suicide and instead bolstered the counter-narrative of the involvement of the stepmother.

On Friday, Senior Advocate P Wilson submitted before the Top Court bench that the adverse observations made in the High Court order against the police authorities have to be annulled.

Additionally, Advocate Swarupama Chaturvedi appearing for the National Commission for Protection of Child Rights requested the bench to take into record the report submitted in a sealed cover over the inquiry of the incident conducted by NCPCR.

Taking the same into account, the bench refused to entertain the request made by the State Government to serve a copy of the report to them as well stating that it may affect the ongoing investigation.

Earlier, the top court had allowed NCPCR to submit documents in relation to the inquiry conducted by it in a sealed cover.

NCPCR had filed an intervention application in the Tamil Nadu Police challenge of the Madras High Court order, stating that there has been a grave injury and violation of the rights, whereas, NCPCR feels duty-bound to submit the findings of its inquiry to assist the apex Court.

The application filed through Advocate Swarupama Chaturvedi stated that NCPCR received 3545 complaints with request to conduct inquiry against the allegations in connection to this incident.

In furtherance to the same, NCPCR wrote a letter to the Director-General of Police, directing to initiate an investigation in the matter, however, NCPCR didn't receive any Action Taken Report or response in the stipulated time.

The intervention application stated "Considering the seriousness of the matter, and the lax response of the State Authorities regarding the death of a minor girl in Thanjavur, a team of three officials headed by the Chairperson, NCPCR, visited Thanjavur. Tamil Nadu on 30th and 31st of January. 2022. for the purpose of conducting a thorough inquiry in the matter."

The Madurai Bench of Madras High Court on January 31, 2022, had ordered the transfer of the student death case to the Central Bureau of Investigation (CBI).

The Single Judge Bench of Justice G.R. Swaminathan had passed the order in a petition moved by the father of the 17-year-old girl who had killed herself in Thanjavur reportedly because she was forced to undergo religious conversion. Thereafter the girl's father had sought CB-CID inquiry into the case.

In the judgment, the High Court had expounded multiple circumstances to arrive at the conclusion that the "investigation was not proceeding on the right lines" and that it was Court's duty to render posthumous justice to the child.

Case Title: The Director General of Police and Ors. Vs. Murugananthan & Anr.