UT of Jammu & Kashmir & Ladakh has been and will always be part of India: Solicitor General of India makes it clear at 41st UPR 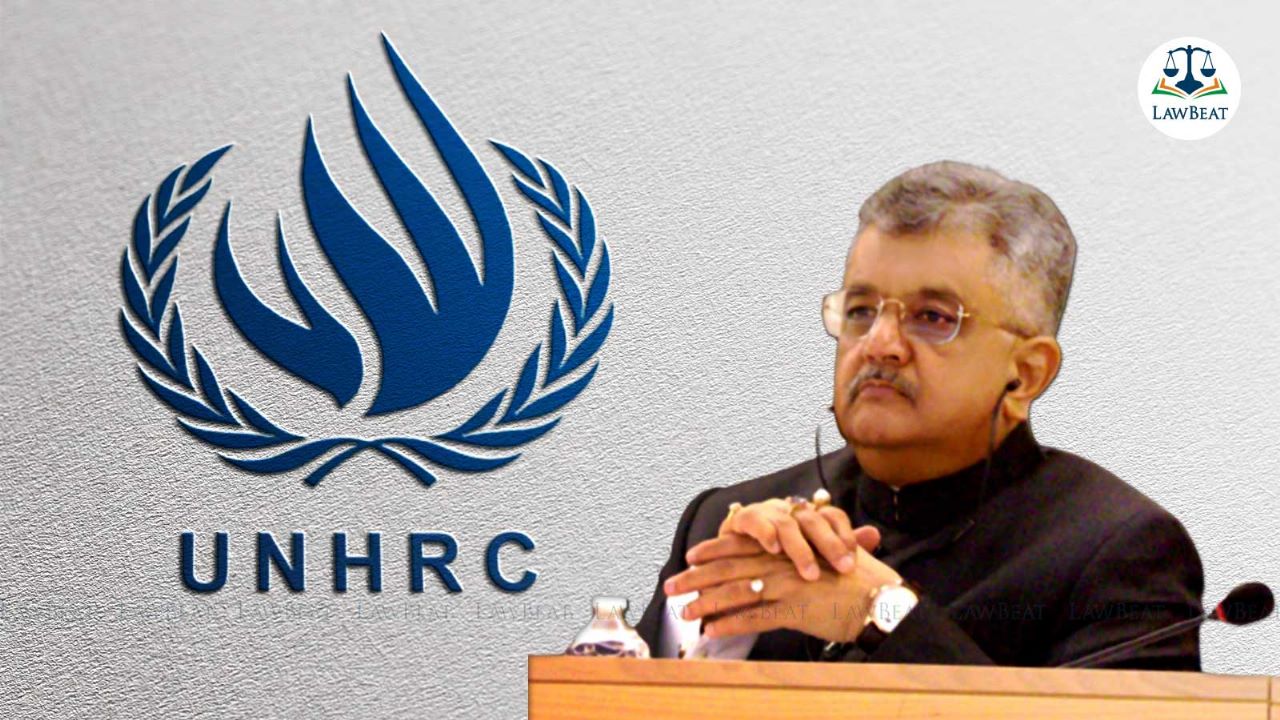 "The entire Union Territory of Jammu, Kashmir and Ladakh were and will always be an integral and inalienable part of India," Solicitor General of India, Tushar Mehta, made it clear to the Pakistani delegation at the United National Human Rights Council in its 41st Session of Universal Periodic Review (UPR), when it raised the "issue" of Jammu & Kashmir.

Mehta, who is leading the official delegation from India at the UPR highlighted that despite the continuous threat of the cross-border terrorism in the area, the security situation has improved significantly since August 2019.

"The people are now able to realise their full potential as in other parts of the country, " he pointed out and added that the extension of over 800 people friendly and progressive central laws has ensured better opportunities for the people.

He said that these central laws include affirmative laws for the vulnerable sections, the right to free and compulsory education, non-discriminatory inheritance laws and laws uplifting women and transgenders have added to the "restoration of democracy at grassroots level"

"This year Jammu & Kashmir has already received 16 million tourists, the highest ever so far," Mehta pointed out.

SG Mehta further pointed out that the issue of Freedom of religion and rights of minorities in India is well-guarded and that the constitutional postulates for the same have evolved in letter and spirit by robust legislations and by constitutional interpretations of courts.

"India not only respects, but celebrates diversity," Solicitor General stated.

He stated that in order to further solidify the rights of practicing religion, various states have enacted the freedom of religion acts to ensure freedom of religion guaranteed in the Constitution. "Such legislations impose restrictions on an prohibit conversion from one religion to another by the use of force, inducement, allurement or fraudulent means and referring to such legislations as anti-conversion laws would be a misnomer," he pointed out.

Mehta said that though India appreciates the role played by Human rights defenders, civil society groups and journalists in a democratic polity, "their activities should be in conformity with the law of the land". He pointed out that there are a number of safeguards in the form of legislations and real-time implementations which have been put in place, in order to facilitate their role.

On the issue of concerns raised over the misuse of Foreign Contribution (Regulation) Act (FCRA), the Law officer said that the legal provisions of the Act are similar to those in other democratic countries and the process of registration under the act is technology driven and transparent which are in public domain.

"As per current data, 16542 organisations are eligible to receive foreign funds under the Act. Action was taken against some organisations for their illegal acts, including Mala fide re routing of money and wilful and continual violations of various legal provisions," he said.