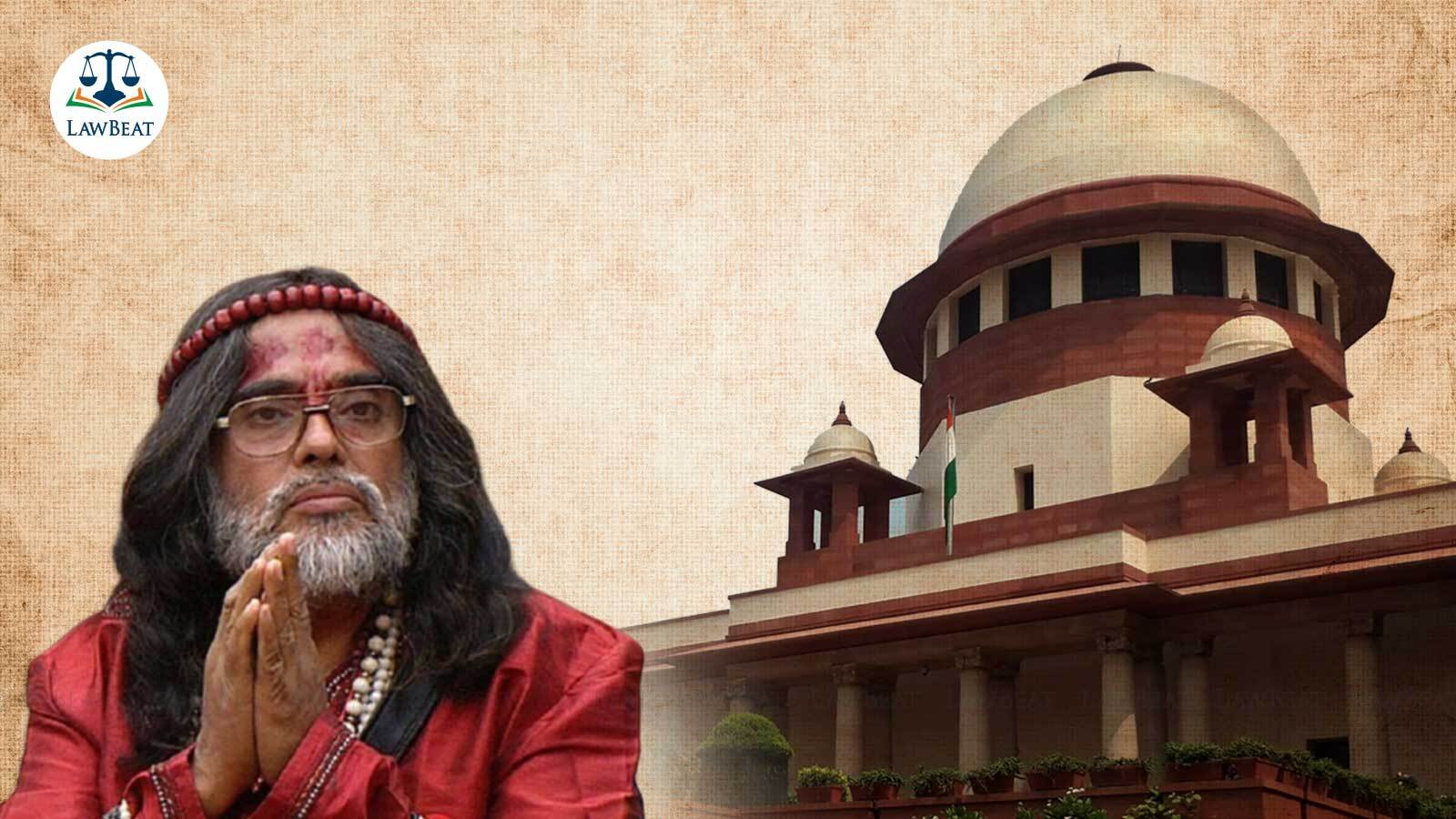 Mukesh Jain along with self-proclaimed godman Swamy Om had challenged the procedure for appointment of CJI just a day before Justice Dipak Mishra was to take the oath. Court had dismissed the plea and imposed a cost of Rs. 10 lakhs.

A Supreme Court bench of Justices Chandrachud and Pardiwala on Friday directed the Commissioner of Delhi Police to take necessary steps to ensure that the cost of Rs.10 lakhs is recovered from Mukesh Jain, as per the court order.

Jain, along with Swami Om, a self-proclaimed godman, had filed a plea challenging the process of appointment of Chief Justice of India. Court had dismissed the plea in the year 2017 calling it a publicity stunt and had imposed a cost of Rs. 10 lakhs on each of the petitioners. The matter was listed on Friday as neither of the parties had deposited the amounts.

On the last date of hearing, Dr.AP Singh, the counsel for Jain, informed the court that Swami Om has died and he had received instruction from Jain, against whom costs were directed to be recovered as arrears of land revenue, that he has shifted to Cuttack, Orissa. Court asked the order to be served on Jain through the trial court at Cuttack where Jain currently resides and directed that in the event that Jain is not traced, bailable warrants shall be issued against him.

When the matter came up for hearing on Friday, Court noted that in July 2022 the District and Sessions Judge, Cuttack, filed a report that the bailable warrant of arrest against Jain was returned back on the ground that his detailed address was not mentioned. The court also took note of the fact that Jain in his affidavit from May 2022 has disclosed his address in Delhi. Thus, Court directed the commissioner of Delhi police to immediately take steps to recover the costs from Jain and file a status report of compliance within a period of three months. The matter will now come up for hearing on November 7, 2022.

In 2017, while dismissing the plea by Jain and now deceased Swami Om, Court had noted that the petitioners had approached the Supreme Court at the last juncture, one working day before the oath of Justice Dipak Mishra as the Chief Justice of India. Court had added that even though the petitioners had raised a concrete legal proposition, and were fully alive of their contentions well before the event was to take place, they chose to move the Supreme Court at the last moment.

Accordingly, Court had held that the petition was a purely motivated publicity stunt that needed to be deprecated in unequivocal terms such as in a manner that persons like the petitioners do get not encouraged to follow their practice.

Court had described the actions of Jain and Swami Om as “rash, irresponsible and reckless besides being imprudent and thoughtless.” Observing thus, Court had directed the petitioners to pay a cost of Rs. 10 lakhs to the Prime Minister's Relief Fund.