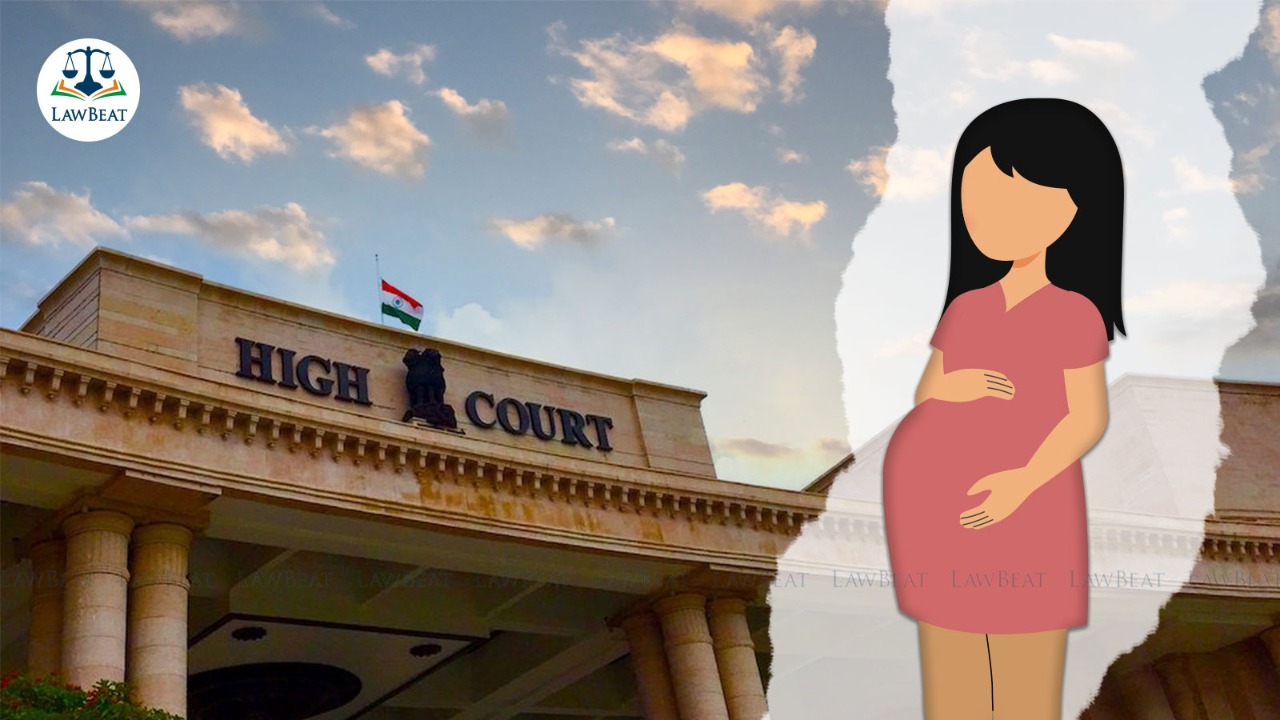 Court issued the direction while disposing of the plea filed seeking permission for medical termination of the pregnancy of the minor at 23 weeks.

The bench of Justice Attau Rahman Masoodi and Justice Om Prakash Shukla issued the direction while disposing of the plea moved by the father of the minor seeking medical termination of pregnancy of his daughter at 23 weeks.

On September 12, court had allowed the medical termination of minor’s pregnancy while directing for the preservation of the tissues of the foetus for forensic analysis and use as evidence in the trial.

On Thursday, the court noted that victim had been discharged from the Hospital and was under the guardianship of her natural parents.

However, the counsel for the victim, Advocate Ashish Kumar Singh extended a prayer for rehabilitation of the victim. He apprised the court that the victim was going through a vulnerable situation and is dependent for all sorts of help including legal services to claim the benefit of the scheme applicable for her rehabilitation.

Moreover, he submitted that government has evolved a state wide scheme whereunder the victims of rape are provided financial support so that they lead a normal life like ordinary citizens. Provision for compensation is also provided for in the scheme, he stated.

Taking the submissions made into consideration, court directed the Secretary, District Legal Services Authority, Bahraich to ensure all the necessary legal assistance and help to the victim. “…ensure that the claim for compensation as per the prevailing scheme i.e. U.P. Victim Compensation Scheme, 2014 as amended from time to time is provided to the petitioner without any delay,” Court ordered.

Court further directed that the Secretary, District Legal Services Authority, Bahraich shall take up the matter with the district authorities and submit a report to the Senior Registrar of the High Court as to outcome of such efforts taken for the payment of compensation to the victim or her family.

Furthermore, regarding any threat to victim’s life and personal liberty, court ordered that “it shall be open to make an application before the competent court under the victim protection scheme and the application so made shall also be dealt with expeditiously in accordance with law”.

A First Information Report was lodged by the father of the victim (the informant) on August 10, 2022, alleging that on April 8, 2022, when his daughter was going towards fields, one of his neighbors allured her to his house and raped her. He further alleged that the accused had threatened his daughter with dire consequences if she happened to tell anyone about the incident.

However, four months later, when the women of the house noticed the ill health of the victim and suspected her of being pregnant, they insisted her to tell them about it, and only then the victim revealed the incident.

Thereafter, the family moved a representation before the concerned authorities of Bahraich i.e. victim's home district for termination of her pregnancy, however, no substantial action was taken and thus, the father of the victim moved the high court seeking relief.