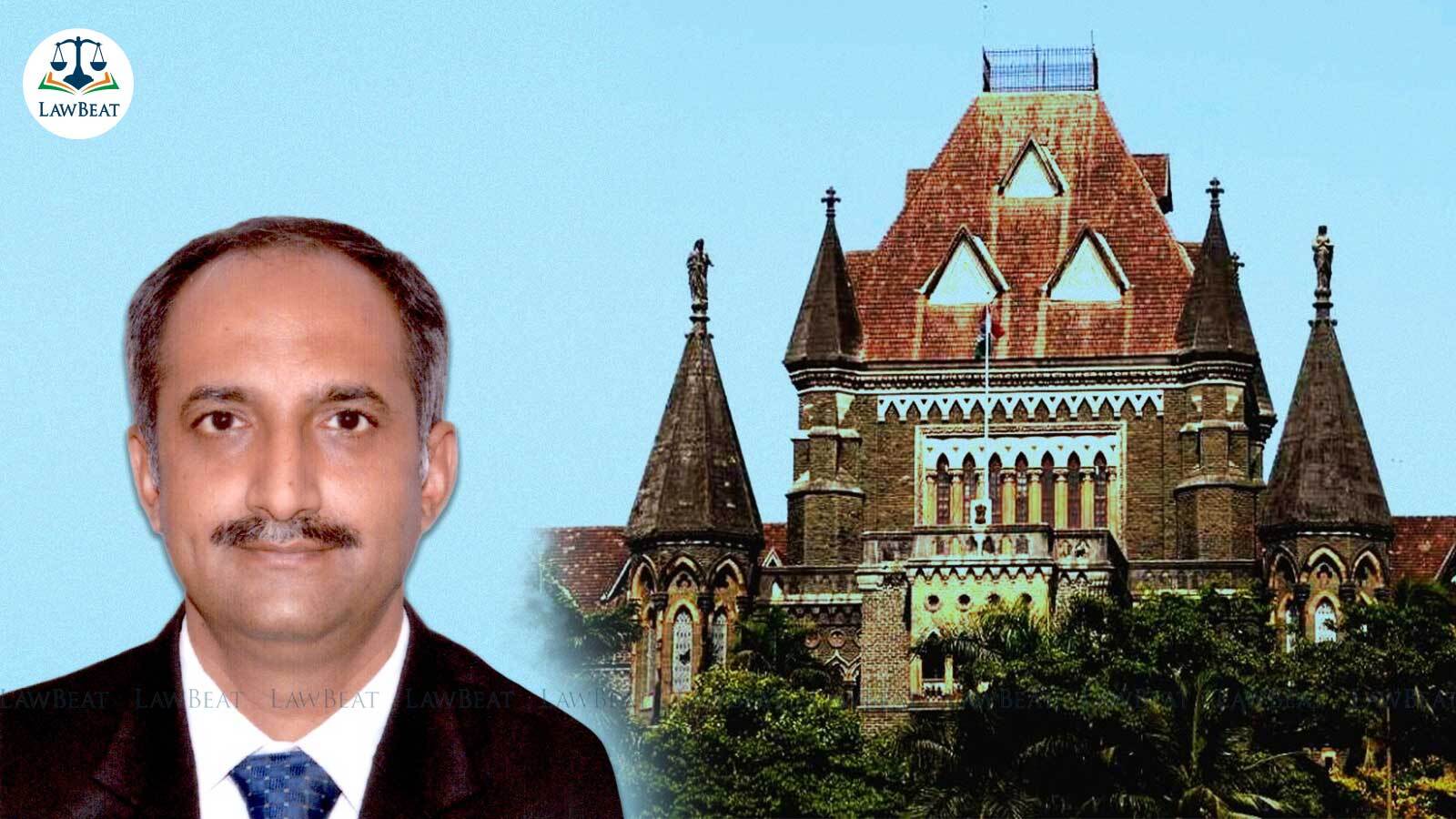 Noting that that the concept of ‘democracy’ transcends ‘electoral democracy’, the Bombay High Court on Friday while refusing to allow NCP leader Nawab Malik and former Home Minister Anil Deshmukh to cast their votes on June 20 in the legislative council election observed,

"Purity of electoral process and probity of the participants therein, are also of equal significance in strengthening the democratic principles."

A single judge bench of Justice NJ Jamadar further held that one of the objects of the prohibition envisaged by sub-section (5) of Section 62 of the Representation of the People Act, 1951 is stated to be arresting the criminalization of politics.

Sub-Section (5) of Section 62 contains an interdict against the exercise of the right to vote at any election by a person who is confined in prison.

"I am, therefore, not inclined to accede to the broad proposition that permitting the persons (who are otherwise not qualified to vote in the election) strengthens the democracy..", further said Justice Jamadar.

In their applications, Malik and Deshmukh sought to vote in the Maharashtra Legislative Council Election being conducted on 20th June, 2022 from 9 am to 4 pm by releasing them on personal bond with sureties or on such other terms and conditions as the High Court may deem fit.

They argued before the court that they had a constitutional duty to cast vote in the said election.

Noting that the applicants professed to exercise their right to vote in the capacity of the Members of the Legislative Assembly, which constitutes the electoral college for electing the Members of the Legislative Council under Article 171(3)(d) of the Constitution of India, the High Court noted that such claim to exercise this constitutional right could, by no stretch of imagination, be said to be absolute.

Referring to the Additional Solicitor General's submission on Sub-section 5, court held that ASG Anil C. Singh was justified in canvassing a submission that the use of the expression “by reason of prohibition to vote under this sub-section” indicates that the Parliament was fully alive to the fact that the prohibition to vote operated even for election to Rajya Sabha and certain seats in the Legislative Council, for which indirect method of election was followed, and yet the Parliament carved out a limited exception that, despite such prohibition, a person whose name has been entered in the electoral roll shall not cease to be an elector.

"If a full play is given to the provisions contained in sub-section (2)(d) and Section 62(5) of the R.P.Act, 1951, an inference becomes inescapable that a person in custody, either post-conviction or during the course of investigation or trial, is prohibited from casting vote in any election", the High Court further said.

On June 10, the High Court had rejected Malik's petition seeking release from jail to enable him to cast his vote in the Rajya Sabha elections.

Malik had argued that he should be released from custody on a bond or be permitted to go with a police escort to the Vidhan Bhavan for voting.

Justice PD Naik while refusing to entertain Malik's plea had noted that the tenor of his plea was that of seeking bail, and thus, the NCP leader should have approached an appropriate court.