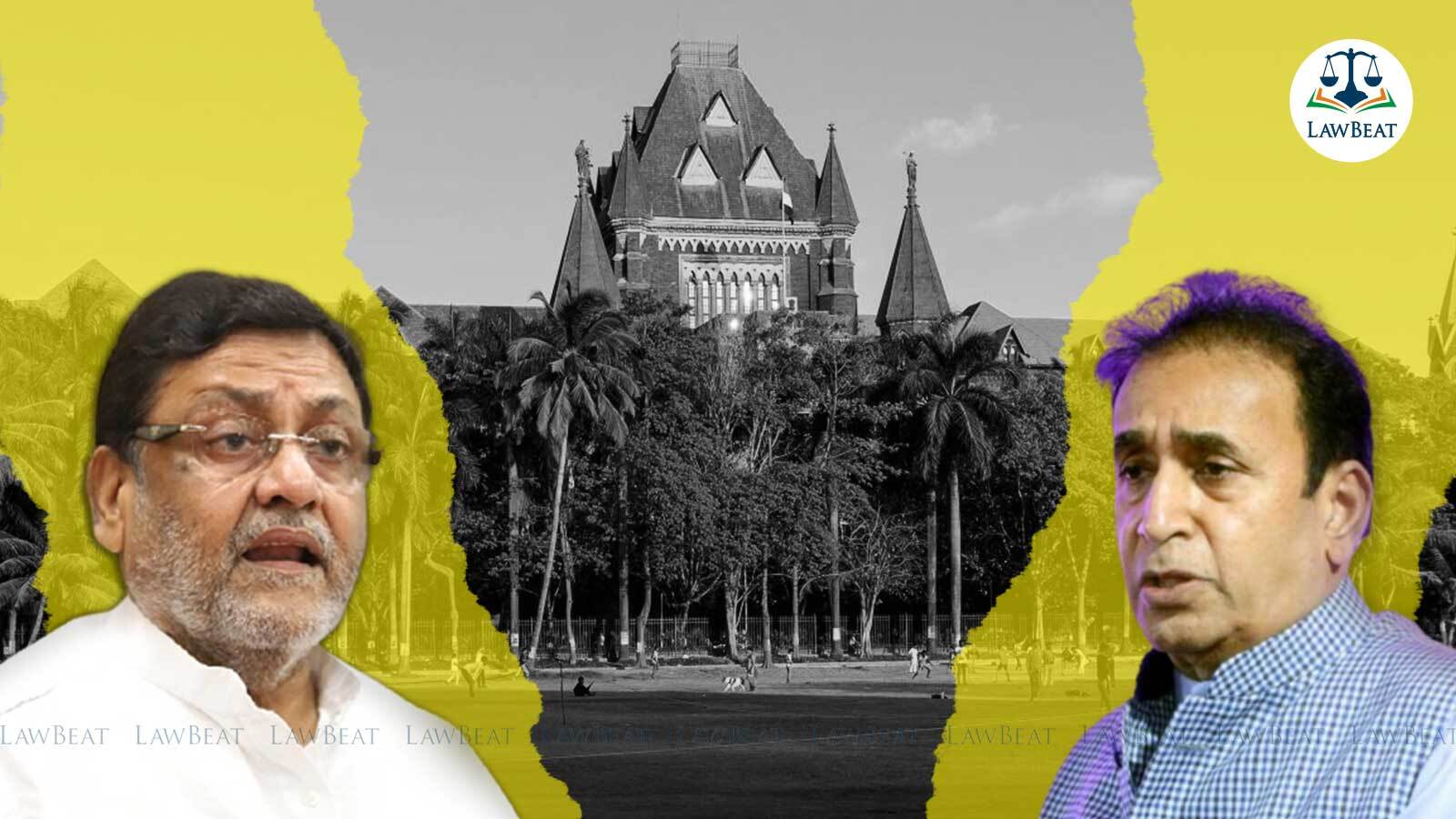 The Bombay High Court today turned down the request made by NCP leader Nawab Malik and former Home Minister Anil Deshmukh, seeking permission to cast their votes on June 20 in the legislative council election.

Both Malik and Deshmukh are in custody for cases involving money laundering offences.

Justice NJ Jamadar had reserved the verdict on Thursday after hearing extensive arguments by all sides.

On June 10, the High Court had rejected Malik's petition seeking release from jail to enable him to cast his vote in the Rajya Sabha elections.

Malik had argued that he be released from custody on a bond or be permitted to go with a police escort to the Vidhan Bhavan for voting.

Justice PD Naik while refusing to entertain Malik's plea had noted that the tenor of his plea was that of seeking bail, and thus, the NCP leader should have approached an appropriate court.

Malik was arrested on February 23, 2022, under section 19 of the Prevention of Money Laundering Act, 2002 (PMLA) by the Enforcement Directorate (ED) for alleged money laundering and active involvement in terror funding in connection with a 1999 land deal with don Dawood Ibrahim’s sister.

On March 7, the NCP leader was sent to 14 days judicial custody by a Special PMLA Court in Mumbai. A Special Judge (PMLA) on March 3 had extended Malik's remand to the Enforcement Directorate (ED) till March 07, 2022.

Earlier, on February 26, 2022, Malik was remanded in the custody of the Enforcement Directorate till March 3, 2022.

In Deshmukh's case an FIR was registered against him and some unidentified persons on April 24 last year on charges of corruption and misconduct following a preliminary inquiry that the Central Bureau of Investigation (CBI) conducted in compliance with the High Court's order.

In March this year, Special Judge RN Rokade had observed that, “from statements of certain witnesses, one thing is clear, that an unofficial list of police officers relating to transfer and postings used to be prepared at the instance of Deshmukh and forwarded to the Police Establishment Board (PEB).”

“Prima facie there was evidence to indicate that Anil Deshmukh had exercised undue influence in transfer and postings of police officials,” the special court had further observed while denying bail recently to the NCP leader and former state home minister.