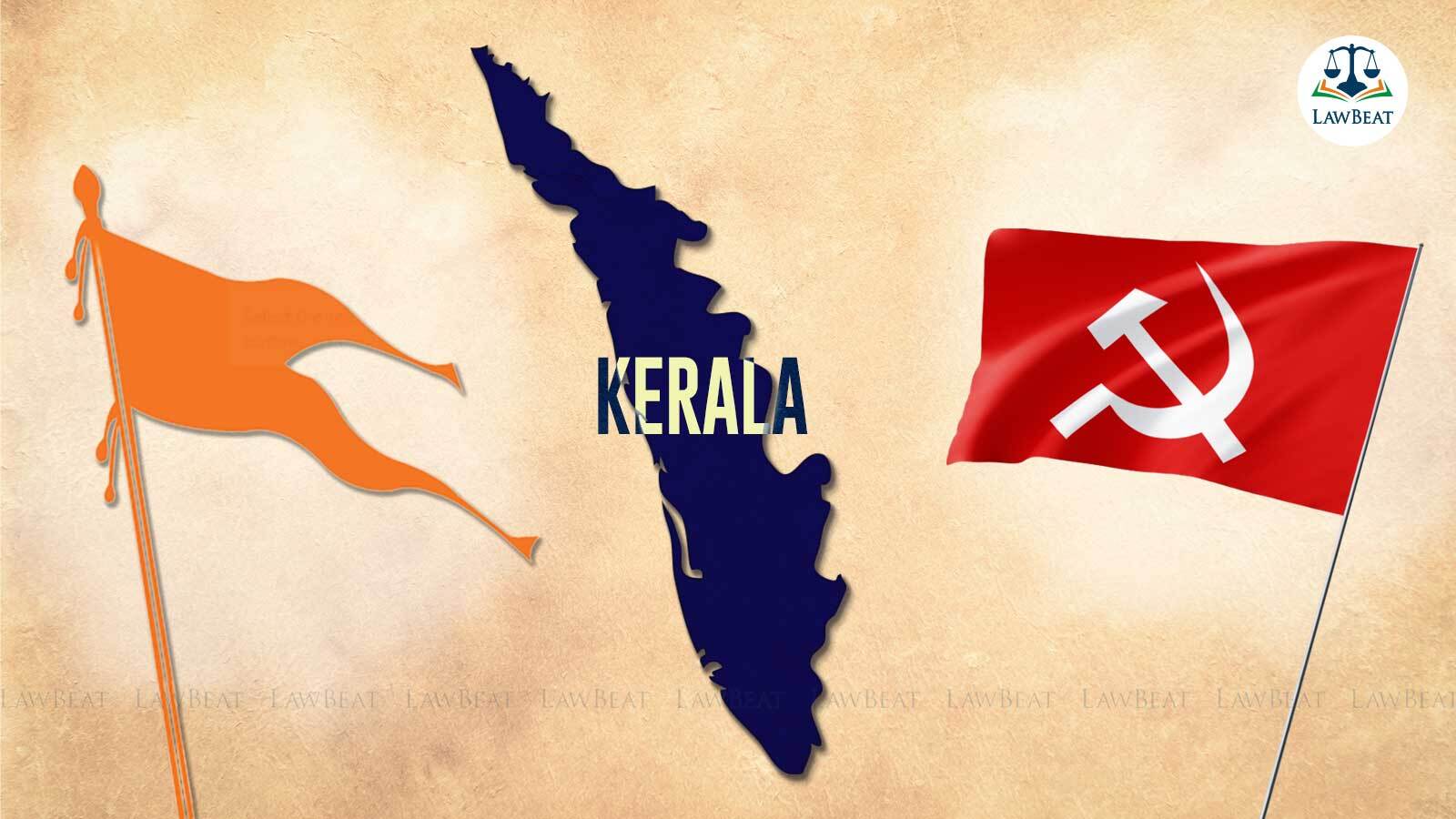 The Thalassery Additional Sessions Court, Kerala has acquitted all persons accused in the murder case of RSS worker and lawyer at the Thalassery Bar, K Valsaraja Kurup due to lack of evidence.

District and Sessions Judge Jobin Sebastian has acquitted the accused, who were all CPM activists.

Kurup was murdered on the night of March 4, 2007, in front of his house. Allegedly at around 11.30 pm, the accused came to Kurup's house and woke him up, took him out, and hit him on the head.

The investigation of the case was handed over to the Crime Branch on a petition filed by Kurup’s wife Bindu in the high court stating that the investigation was not satisfactory earlier. She was the sole eyewitness in the case.

Crime Branch found that a dispute over financial transactions and the victim insulting the third accused in the case had led to the murder. Kurup was a BJP Peringalam assembly constituency committee member.

Last month, the Kerala High Court dismissed a plea seeking CBI probe into the murder of another RSS worker, Sanjith. The plea was filed by Sanjith's wife alleging that Sanjith was killed at behest of persons from the Popular Front of India (PFI) & Social Democratic Party of India (SDPI).

Allegedly, the prime accused, Muhammad Haroon, a native of Athikkode, hacked Sanjith to death in front of his wife in Palakkad district's Mambaram area on November 15, 2021.