Being Poor Or Sole Breadwinner Not Mitigating Circumstance To Award Punishment Under NDPS Act: Supreme Court 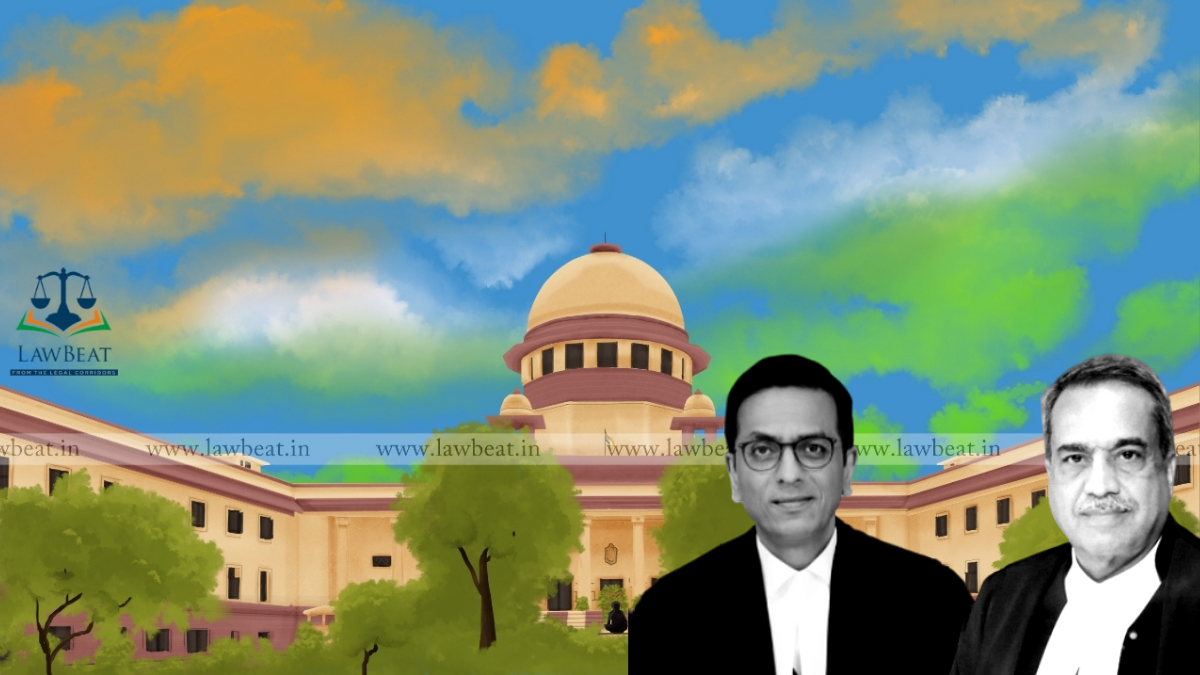 The Top Court in its judgment today noted that while awarding punishment under the NDPS Act, interest of the society as a whole must be of prime consideration and that merely because one is poor or a sole breadwinner of a family, the punishment awarded cannot be mitigated.

A Division Bench of Justice DY Chandrachud and Justice MR Shah, while dismissing the present appeal, said, “… it should be borne in mind that in a murder case, the accused commits murder of one or two persons, while those persons who are dealing in narcotic drugs are instruments in causing death or in inflicting death blow to number of innocent young victims who are vulnerable; it cause deleterious effects and deadly impact on the society; they are hazard to the society. Organized activities of the underworld and the clandestine smuggling of narcotic drugs and psychotropic substances into this country and illegal trafficking in such drugs and substances shall lay to drug addiction among a sizeable section of the public, particularly the adolescents and students of both sexes and the menace has assumed serious and alarming proportions in the recent years. Therefore, it has a deadly impact on the society as a whole.”

In that view, quantity of the substance with which accused was charged with shall be a relevant factor, to be taken into consideration while fixing the quantum of punishment.

The present appeal has been moved against the order dated 28.11.2019, passed  by the High Court of Punjab and Haryana, dismissing the appeal against order of conviction and sentence as passed by the Sessions Court.

The Appellant has been convicted for an offence punishable under Section 21 of the Narcotic Drugs and Psychotropic Substances Act, 1985 and has been sentenced to undergo 15 years of Rigorous imprisonment in addition to payment of fine worth Rs 2 Lakh.

Counsel for the appellant has submitted that the minimum punishment provided in Section 21 of the NDPS Act is 10 years.

“As per Section 32B of the Act where a minimum term of imprisonment or amount of fine is prescribed for any offence committed under the Act, the Court may in addition to such factors, as it may deem fit, take into account the factors which are mentioned in Section 32B for imposing a punishment higher than the term of imprisonment or amount of fine”, the counsel averred.

In the facts of the present case, neither the Special Court nor the High Court have assigned any reasons taking into account the factors mentioned in Section 32B of the Act.

It was further submitted by the Counsel that the appellant was a first time convict and is a poor person and was only a carrier.

Opposing the petition, learned counsel for the Respondent State submitted that the accused was found to be in possession of 1 kg heroin which is much higher than the commercial quantity and four times greater than the minimum commercial quantity under the Act. Against the reliance placed on the precedent by the Appellant, it was added that even in the case of Rafiq Qureshi, it was observed that the quantity of narcotic substance recovered may be a relevant factor to impose punishment higher than the minimum.