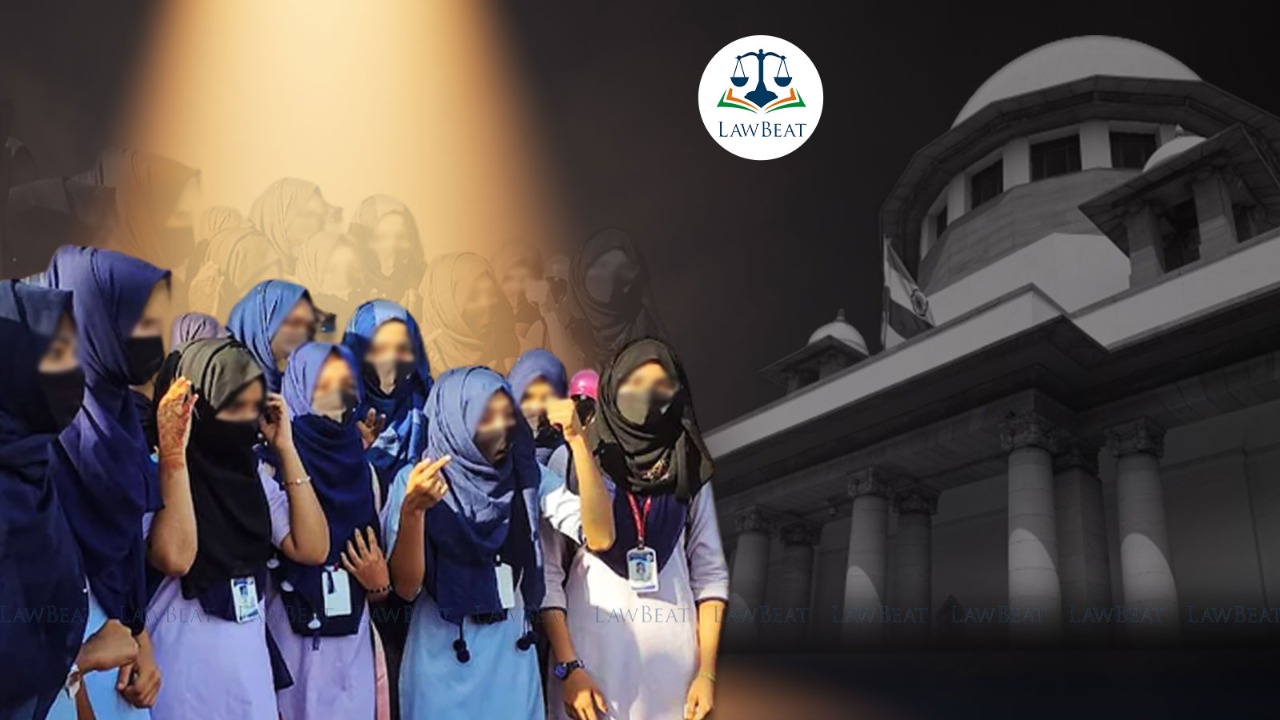 Previously, the government disallowed wearing hijabs in pre-university institutions and ruled that it is not an ‘Essential Religious Practice’ (ERP) of Islam

CJI Chandrachud led bench of the Supreme Court today remarked that a three-judge bench will consider the Hijab issue.

This observation came to be made after a few students who had moved to private colleges from government colleges informed court that their exams will be held in government institutes and thus they prayed for being allowed to wear the Hijab.

In October last year, the Supreme Court bench of Justices Hemant Gupta and Sudhanshu Dhulia had delivered a split verdict in the matter which came before the court after Karnataka High Court upheld the decision of the Karnataka Government disallowing wearing hijabs in pre-university institutions and ruled that it is not an ‘Essential Religious Practice’ (ERP) of Islam.

Before the Supreme Court challenging the Karnataka High Court order in dismissing the plea challenging the alleged ban on wearing the Hijab at Pre-University colleges in Udupi district of Karnataka, the plea had alleged that the High Court had failed to note that the Karnataka Education Act, 1983, and the Rules made thereunder, do not provide for any mandatory uniform to be worn by students. Whereas, the Act reveals that it aims to regulate the institutions, rather than the students, the plea added.

In addition to this, the plea further added that, "there does not exist any provision in law which prescribes any punishment for students for not wearing uniforms. Even if one were to presume that there existed a mandate to wear a particular uniform, there is no punishment prescribed in case a student does not wear the uniform."

The plea has also alleged that the High Court has failed to highlight the actions of the State which have shifted the burden of maintenance of public order from the State to the public on the basis that the wearing of Hijab by the Petitioner is the sole reason for the situation. "This is akin to the claim that the Petitioner is responsible for the issue because they have chosen to practice their faith publicly," the plea added.

The Karnataka High Court had observed in the impugned order that "what is not religiously made obligatory...cannot be made a quintessential aspect of the religion through public agitations or by the passionate arguments in courts."