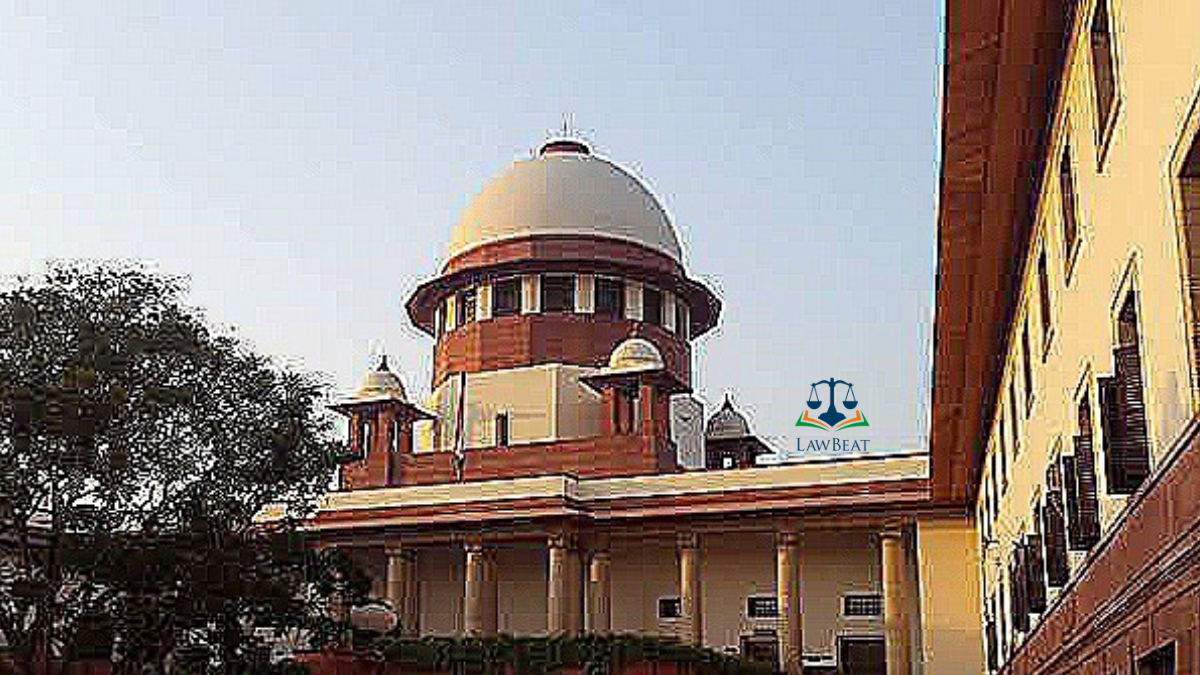 Following yesterday's incident of brutal lynching of a Dalit man at the farmers protest site at Singhu Border, in his application Advocate Shashank Shekhar Jha writes,

“The petition pertains to the urgent requirement of the action against the farmers protesting against the farm laws which has anyway kept in cold storage by the Respondent (government) for more than 1 and half year.”

Arguing that right to freedom of speech and expression cannot supersede right to life and if the protest is allowed to go on like this, nation at large will be at loss, Jha avers, “a protest which in itself is illegal cannot be continued when it is witnessing anti-humanitarian acts.”

For arguing thus, Jha refers to Tractor Rally on Republic Day, rape of a women at the protest site and its cover up and murder of Lakhbir Singh on Dussehra.

Jha states that during Tractor Rally on Republic Day i.e., January 26, 2021, apart from damaging public and private properties, agitators in the name of protest have not only assaulted police officials and private people but also replaced the national flag with an alien flag at the Red Fort.

It is also stated that on the day of Dussehra i.e., October 15, 2021, dead body of a Dalit man Lakhbir Singh has been found hung on the police barricades in a mutilated condition.

Therefore, arguing that these “incidents are neither common nor acceptable” Jha pleads against any further delay in hearing of the original writ petition.

Also, referring to the ongoing Covid19 pandemic, Jha avers that the protestors are sitting on public place for their protests for over 10 months on the borders of Delhi without any social distancing, masks or other Covid related protocols which has reportedly been one of the reasons for the second wave of Covid 19 in Northern India.

Therefore, contending that the protestors are not only putting their life at risk but of millions of people of India, Jha states, “such a prolonged agitation cannot be allowed especially during the ongoing pandemic since these prolonged protests on public places is not only a clear violation of Supreme Court rulings but is violating Right to Life of others who are directly or indirectly affected by the said protest.”

As per the application, the writ petition moved by Swati Goel and Sanjeev Newar was initially taken up for hearing on May 10, 2021 but due to crash in server of the Top Court, the same was adjourned for May 13, 2021 but was not heard on that day as the court could not assemble on that date.

Accordingly, contending that any further delay will result in gross injustice and the purpose of this application will become infructuous, Jha pleads for immediate hearing.

The said writ petition also seeks for issuance of guidelines by the Centre to the States and Union Territories to stop all kinds of protests in their States and not permit them until the pandemic gets over.