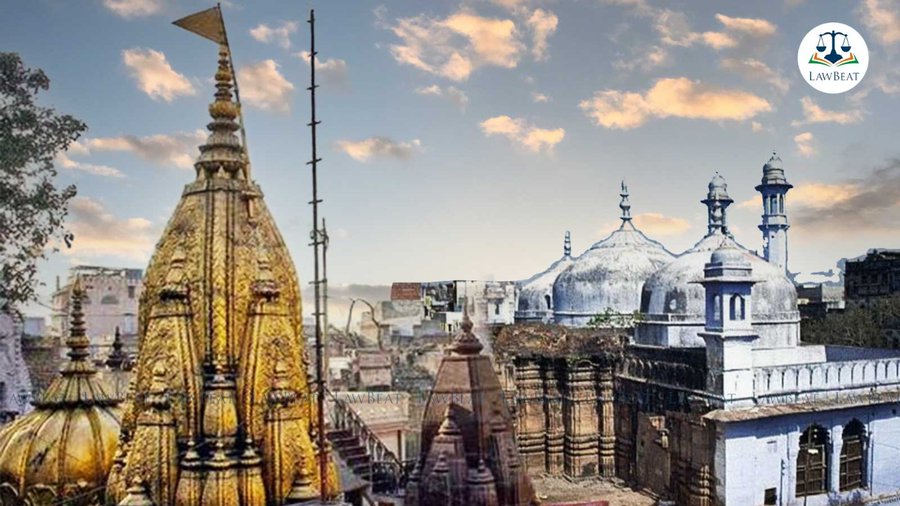 Before the Allahabad High Court today, continuing his argument on behalf of the temple and other Hindu parties, Advocate Vijay Shankar Rastogi highlighted the delay that is being caused in deciding the original suit filed before the Local Court in Varanasi seeking removal of the Gyanvapi Mosque and restoration of the land to Hindus.

Before the bench of Justice Prakash Padia, Adv. Rastogi contended, "In 1936, a suit was filed by three Muslims, in which 11 Muslims and 13 Britishers had given evidence, on the basis of which, a final order was passed in 1937 and many Hindu temples were demolished and Muslims were given the freedom to offer Namaz in mosques."

"Appeal against lower court's this order was also disposed of by the high court in 1942", he added.

Pointing out the delay in the suit filed by Hindus before the lower court, Rastogi continued, "But when a Hindu files such a suit, it can not get decided in more than 25 years."

Notably, the original suit that was filed by the Ancient Idol of Swayambhu Lord Vishweshwar and 5 others in 1991 before the Varanasi Local Court is still pending as the Anjuman Intazamia Masazid, Varanasi had come to the high court seeking a stay on the proceedings before the lower court.

There are four other connected matters too with the plea filed by the  Anjuman Intazamia Masazid and all are being heard together by the high court.

Further, the bench put up a query to the counsels for the Central and State Governments as to whether the lower court can pass orders in this matter as the matter is still pending before the high court. Court asked both the counsels to do homework and let the court know the stance of both governments on the issue at hand.

Referring to the Ram Janmbhoomi case, Rastogi averred that in the instant case also, the evidence of existence of an ancient temple on the land where today the Gyanvapi mosque stands, lies beneath the structure of the mosque.

He also placed some photographs on record showing that the ruins of the ancient temple are visible to the naked eye even today beneath the Gyanvapi mosque.

Asking the State and Central governments to clarify their stand on the issue, Court adjourned the hearing till April 8.

The same bench had held in September 2021 that the court below should wait for the verdict in the petitions pending before the High Court and not proceed further in the matter till the time a judgment is delivered.