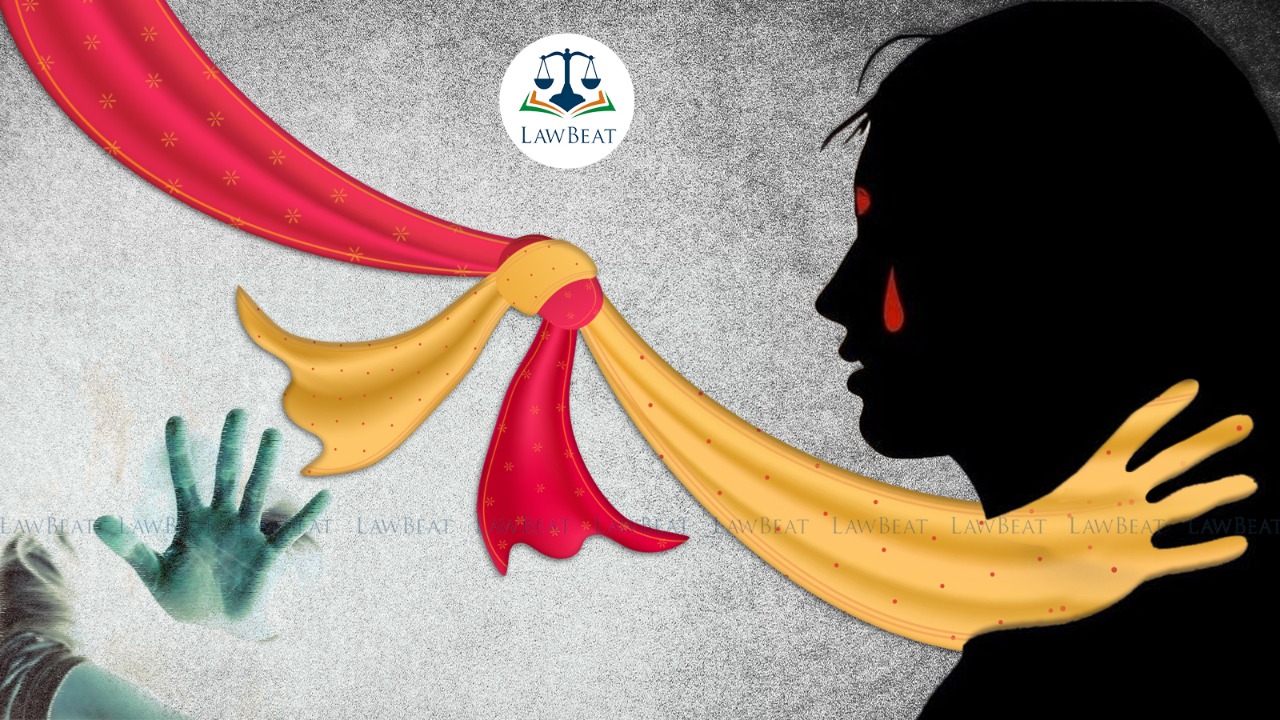 An appeal has been filed in the Supreme Court against the split verdict pronounced by the Delhi High Court on the cases pertaining to the issue of criminalization of marital rape challenging the exception 2 of Section 375, Indian Penal Code as much as it excludes married women from filing rape charges against her husband.

The appeal has been filed by one Khushboo Saifi who was a petitioner before the High Court in the matter after the bench consisting Justice Rajiv Shakdher and Justice C Hari Shankar granted a certificate of leave to appeal before the Supreme Court as the matter involves a substantial question of law.

The High Court had pronounced its judgment in the batch of petitions which have been filed by two NGOs, namely, RIT Foundation, All India Democratic Women’s Association and two individuals challenging the constitutionality of Exception 2 to Section 375 as well as section 376B of the Indian Penal Code, 1860 on the ground that it excludes marital rape as a criminal offense. The thrust of the petitions was that this exception is unconstitutional and violates the right of married women under Articles 14, 15, 19 and 21 of the Constitution.

Justice Shakdher had declared that marital rape still amounts to rape and the impugned exception under the Indian Penal Code, 1860 is violative of the wife's Right to Life, Right to Equality & Right to freedom of expression. He has concluded that the ghost of the master of the exception, Hale, needs to be “exorcised”.

Whereas, Justice Harishankar on the other hand, referred to a myriad of examples of male and female relationships, such as mother son, girlfriend boyfriend, brother sister, etc. and observed that the relationship between husband and wife, which emerges as a result of tying the proverbial knot is distinct from each and all of these relationships. While stressing upon the sanctity of marriage, he observed that to ignore or even to seek to undermine marital relations is to ignore plain reality.

Cause Title: Khushboo Saifi Vs. Union of India & Ors.