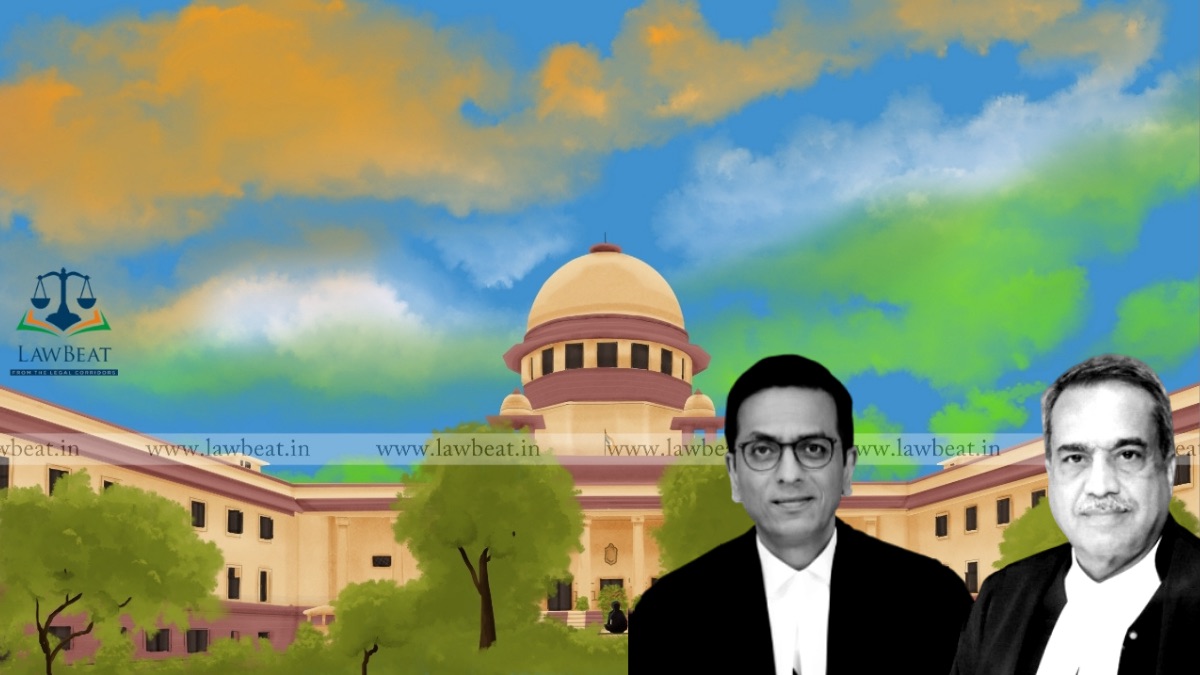 “Art 254 even if a state law has received presidential assent then the law would still be repugnant to the extent it deals with the Central Law. The Presidential Assent does not prevent the Parliament from legislating in the matter.”, Justice DY Chandrachud remarked.

Adv Devashish Bharuka appeared for the petitioner & Sr Adv Rakesh Divedi for the State of West Bengal & ASG Aishwarya Bhati for the Union of India.

Adv Devashsih Bharuka in his first submission informed the Bench that Central Government’s RERA was an exhaustive code & that there was no scope to enact a similar legislation in a state except in circumstances where Art 254(2) of the Constitution of India, 1950 applied. In the context, it was further contended in the petition that HIRA was neither reserved for consideration of the President & had nor obtained President’s consent.

“The objectives to have a complete comprehensive legislation with respect to real estate is concerned, the moment the builder acquires property for building, then he is regulated by RERA. It is a uniform legislation. The aim was one nation, one RERA.”, Bhaurka further contended.

In his next submission, Bharuka while giving a comparison of WB-HIRA & RERA, contended that the state had adopted the strategy of copy & paste approach. “95 to 98%, the WB HIRA is a complete copy paste. Pith & substance of WB HIRA is the same as RERA in terms of regulating the transaction & offering redressal to the consumer. Everything is identical. ”, Bharuka submitted to substantiate his contention.

In his third submission, petitioner’s Counsel referred to three phases which were relevant which was construction stage, actual industry stage & the stage of selling the product. Therefore he submitted that RERA formed a part of the third category.

“RERA was in force before the state of West Bengal enacted HIRA & that HIRA was in direct conflict with RERA. The conflict between the two statutes included differences such as sale of open car parking spaces as opposed to garages with walls and roofs, the compounding of offences which should be tried by courts & definition of events falling under force majeure. Both HIRA & RERA were enacted to ensure better accountability to consumers & to promote & regulate the real estate sector.”, the plea stated.