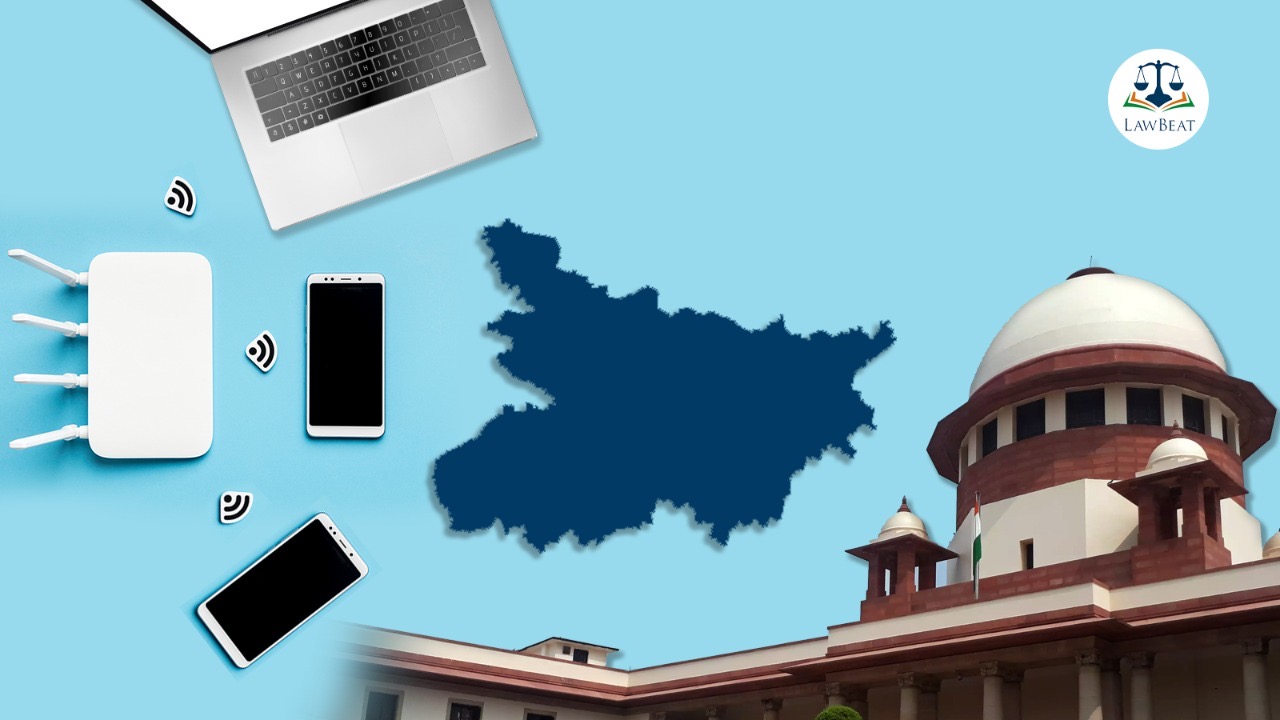 A petition has been filed in the Supreme Court challenging the order dated October 26, 2021 passed by the Office of Divisional Commissioner, Jaipur - suspending internet in Jaipur and several other Districts to conduct the Rajasthan Administrative Services (Prelims) Examination on October 27, 2021.

The plea states that "In lieu of this examination, the above mentioned order has been passed stating that internet will be shut down from 9 am to 1 pm to minimise the chances of cheating/copying in the scheduled examination."

The petition filed by Advocate Vishal Tiwari stated that the suspension of the internet shows the incompetence of the Rajasthan State Government and Rajasthan Public Service Commission.

It is alleged that "Such imposition of internet shut down is manifestly against the Temporary Suspension of Telecom Services (Public Emergency or Public Safety Rules), 2017 and such order imposing shut down goes against the dictum laid down by the Hon’ble Supreme Court of India in Anuradha Bhasin v. Union of India."

The plea also mentioned that the actions of the State has also been extremely humiliating for the female candidates, whereas, various news and reports have shown that various examination centers particularly in Bikaner where male security guards are cutting the sleeves of a female candidate in the entrance of the examination center. Such act of humiliation has also been cited as the prevention mechanism against cheating and malpractice.

It has sought direction to all the respondents not to Obstruct the Judicial Services, Virtual Court Hearings/ E- Filings of cases by Suspending the Internet services in the future.

In addition to this, the petitioner has further sought direction to all the respondents for not adopting the dignified methods towards the female candidates and other candidates during conducting examinations in their respective States.