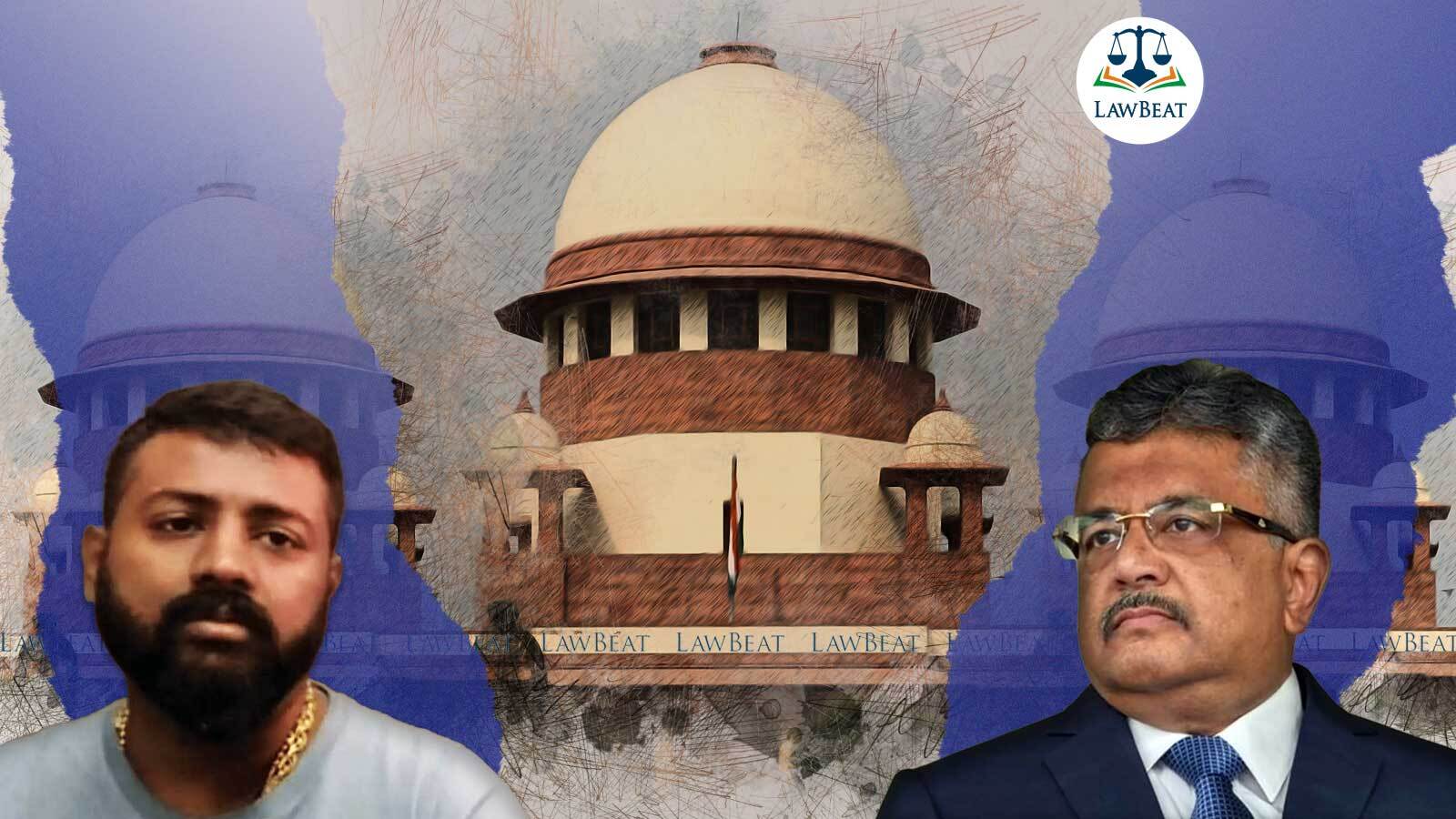 The Solicitor General of India Tushar Mehta today informed the Supreme Court that alleged conman Sukash Chandrashekar has impersonated Law Secretary and Home Secretary to call the judges. He further informed the court that models visited Chandrashekar in jail with the help of authorities, however action has been taken against them.

Chandrashekar had moved the Supreme Court for being shifted out of Tihar jail alleging a threat to his life. He is currently an undertrial in Tihar jail after Enforcement Directorate (ED) alleged that it seized a luxurious sea-facing bungalow in Chennai, Rs 82.5 lakh cash, and over a dozen luxury cars in connection with a money laundering case against him.

Last week, the Supreme Court ordered that it would be appropriate to shift alleged conman Sukash Chandrashekar from Tihar Jail. It is Chandrashekar’s plea that there is a threat to his life at Tihar since many officials of the jail have been arrested for taking bribes from him. It has been alleged that Chandrashekar bribed Tihar officials to live comfortably in the jail.

Yesterday, the SG appeared for the Enforcement Directorate and informed the court that they haveit had not been impleaded despite being one of the prosecuting agencies. The matter was thus adjourned to today for further consideration. When the matter came up for hearing today, the SG while making the above statements informed the court that Chandrashekar has committed an act of perjury by concealing certain facts. The SG, therefore, asked the bench not to consider his prayer to be shifted out to Tihar.

The bench however told SG that the earlier vacation bench has already opined that Chandrashekar should be transferred and hence any order contrary to what was opined will amount to modification. The SG thus asked the bench to post the matter before the earlier vacation bench which passed the order. The bench informed the counsels that they would take a call on this at 2 PM today.

When the matter was taken up at 2 PM, the bench informed that it is of the view that being a bench of equal strength (two judges) it will not be justified to modify the order. Justice Ravikumar observed that “it will be a review of the order. So after vacation, let us place it before that bench.”

The bench opined that the previous order was passed by a bench of three judges. The bench also made it clear that it will not pass any orders with regard to the plea for transfer but it would like to be apprised about how Chandrashekar is protected.

SG submitted that ASG SV Raju had in May 2022 undertaken that Chandrashekar will be given protection and the undertaking will continue till the next date of hearing. The SG also submitted that Chandrashekar alleged that he had been assaulted in the prison and was taken to a doctor, however, he hax not revealed the entire contents of the report of the doctor which amounts to perjury.

The bench then proceeded to ask Senior Counsel R Basant, who appears for Chandrashekar, for his opinion on what has been proposed. Since there was an issue with Basant’s internet, he could not address the court.

The matter has now been adjourned to Thursday (June 23, 2022) for further hearing.