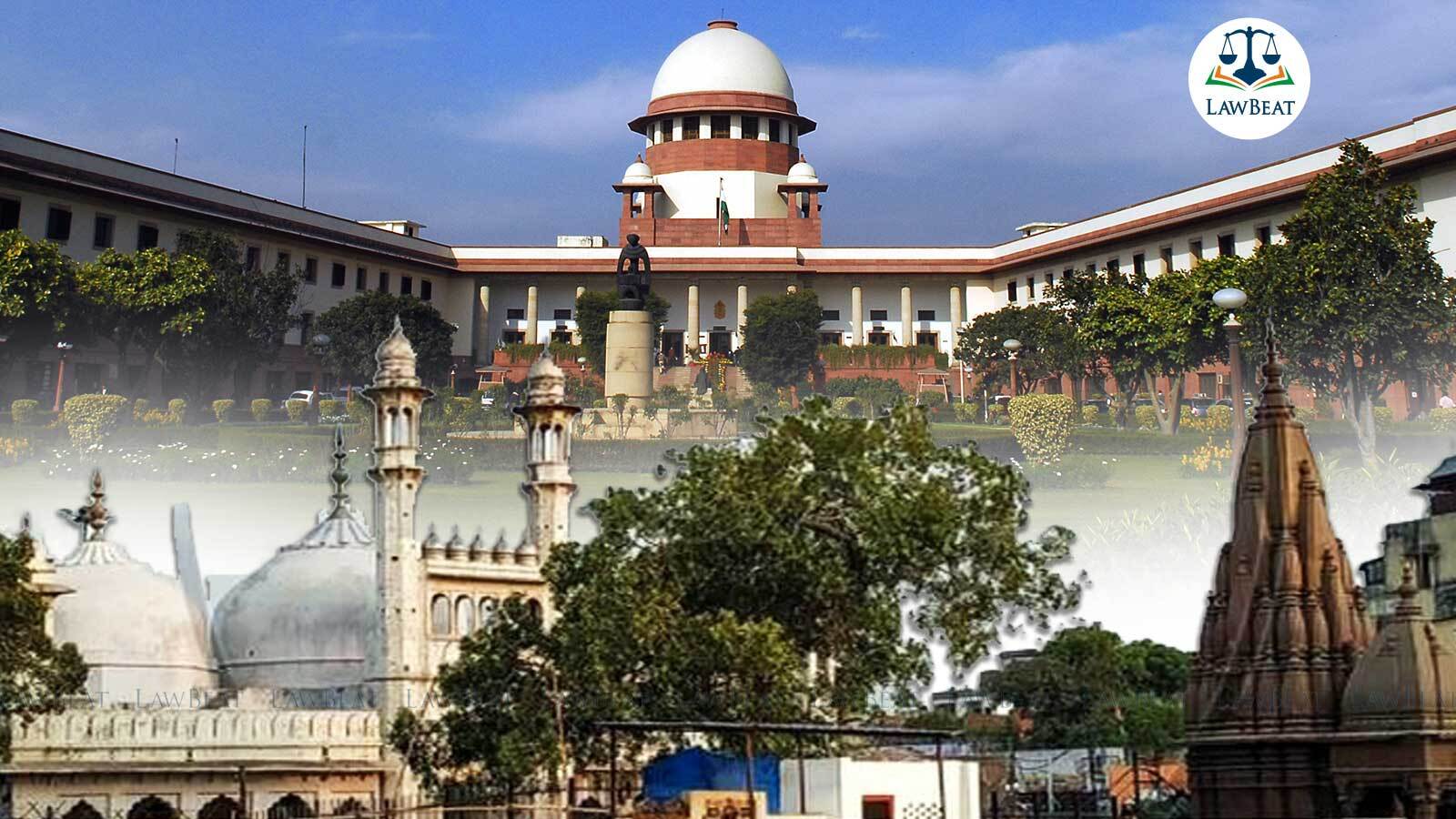 The Supreme Court on Friday refused to issue directions for maintaining status quo on the survey of the Gyanvapi-Shringar Gauri complex at Varanasi.

Essentially, the Court refused to pass an interim order in order put on hold, the process of inspection, conduct of videography and collection of evidence regarding the alleged existence of Hindu deities inside the Gyanvapi Mosque complex located next to the Kashi Vishwanath temple.

The matter was mentioned by Senior Advocate Huzefa Ahmedi. He urged the court to list the matter and pass interim orders as the survey was taking place despite the disputed site being 'protected' under Places of Worship Act 1991. CJI replied to this by saying that, “We have not seen the papers, we don’t even know what the matter is about. We will read the papers and pass order.”

Yesterday, a Varanasi court had allowed the court-appointed commissioner Ajai Kumar Mishra to inspect, conduct videography and collect evidence regarding the alleged existence of Hindu deities inside the Gyanvapi Mosque complex located next to the Kashi Vishwanath temple.

Five women had filed a plea seeking performance of all rituals of Maa Shringar Gauri, Lord Ganesha, Lord Hanuman & other deities within the "old temple complex" allegedly existing inside the mosque site.

The local court had appointed an advocate commissioner for "inspection & videography" of the "disputed site” on August 18, 2021 and had directed the authorities to submit a report by May 10.

In accordance with that, the inspection team had arrived at the site and started the survey, but the same was objected by Anjuman Intezamia Masajid, alleging that the court-commissioner is biased against Muslims.

Consequently, a plea was then moved seeking replacement of the court commissioner, which was dismissed.

Rakhi Singh and others filed the suit before the court, which sought a declaration that their right to profess their religion as guaranteed under Article 25 of the Constitution is breached.

Rejecting the allegation of the Committee that Adv. Mishra has been appointed at the behest of the Hindu devotees, the High Court bench had said, “There is no reason for the petitioner to cry foul about the aforesaid choice.”