“We do not appreciate the tenor of the affidavit”: Supreme Court on Home Secretary’s affidavit in Abu Salem extradition case 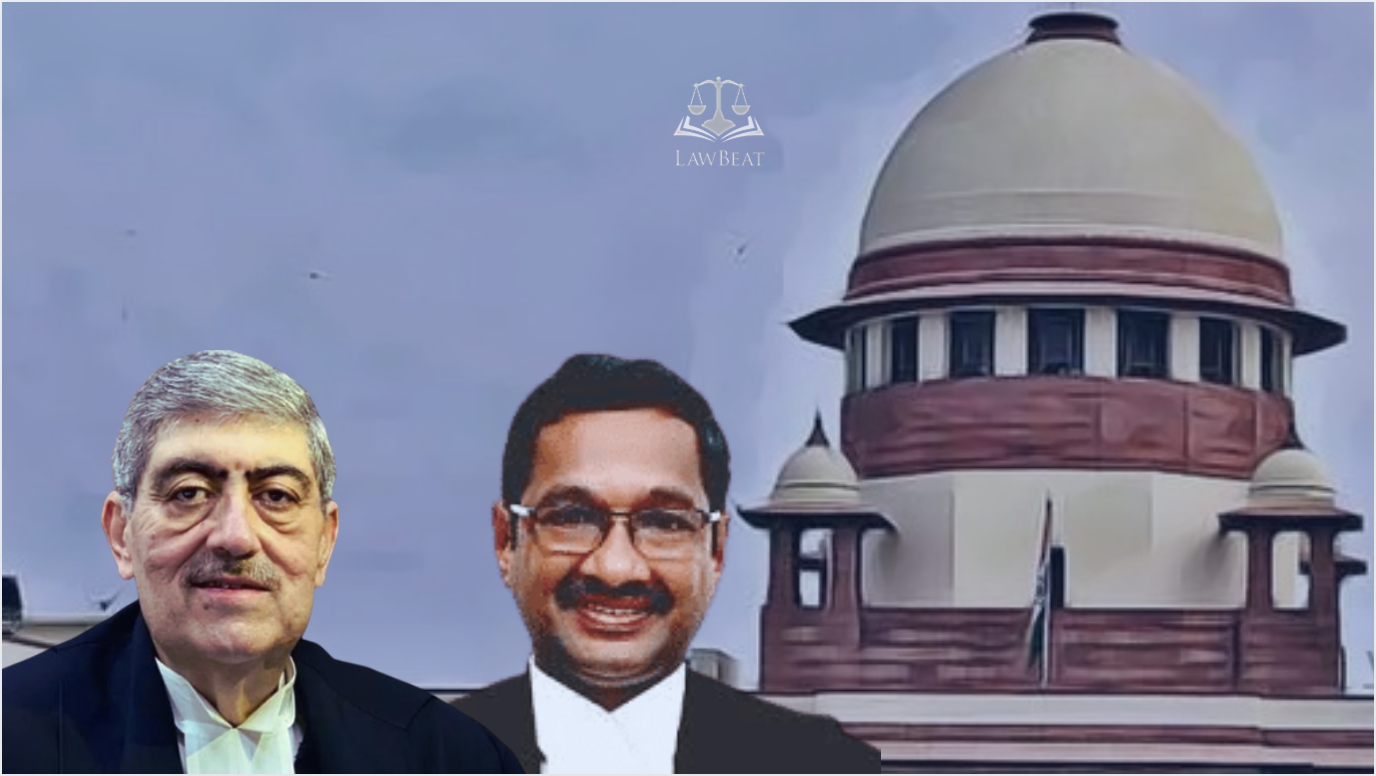 A Supreme Court bench of Justices Sanjay Kishan Kaul and MM Sundresh today expressed their displeasure over the affidavit filed by Home Secretary in the matter pertaining to assurances given to Portugal while extraditing terror convict Abu Salem in 2002.
The court in its order recorded that it does not appreciate the tenor of the affidavit. The court further took a serious view of the contents of the affidavit.

The court said in its order that “it is for the court to decide as to what to do or not do.”

It is Salem's case that he cannot be sentenced over 25 years as per the commitment given to Portugal authorities for his extradition. Salem further pleaded that since he was arrested  at Portugal in 2002, the period of sentencing of 25 years should commence from then and not from 2005 when was handed over to Indian authorities.

In March 2022, a Supreme Court bench of Justices Sanjay Kishan Kaul and MM Sundaresh had asked the Home Secretary to file an affidavit clarifying its stand on whether it is committed to abide by the commitment given by the former Deputy Prime Minister of India to Portugal not to keep Abu Salem in jail for more than 25 years.

According to reports, the Home Secretary filed an affidavit stating that the country is bound by assurances given to Portugal, however the question of complying with the same will arise only in 2030 and will be done at the appropriate time subject to remedies available. The affidavit also said that the 25-year period will only end in November 2030, and that  Saleem cannot raise any arguments based on the said assurance prior to it. According to reports the affidavit states that  Saleem’s contention about non-compliance of assurance is premature and based on hypothetical surmises and can never be raised in present proceedings.

The bench on expressing their displeasure, dictated their order stating that this is the appropriate time to take a call on the issue of sentencing and it cannot be postponed to the date when 25 years actually come to an end. The bench further noted that the government cannot say what arguments Saleem is entitled to make as it is open for him as a convict to raise the issues for judiciary’s consideration. The bench noted that the argument is neither premature nor based on hypothetical surmises.

On the above observations, the bench adjourned the matter to May 5, 2022 for arguments.

On the last date of hearing, the Solicitor General of India Tushar Mehta strongly objected to Salem's counsel's statement, asking the Home Secretary to file their stand on the extradition treaty with Portugal.

"Your client has been accused of acts of terror, you cannot dictate terms to the government," the Solicitor General of India said

On September 18, 2002 Abu Salem Abdul Kayyum Ansari and Monika Bedi were arrested in Portugal.They were extradited and brought to India. The extradition was granted for Salem in respect of Pradeep Jain murder case, Bombay Bomb blast case and Ajit Diwani murder case.