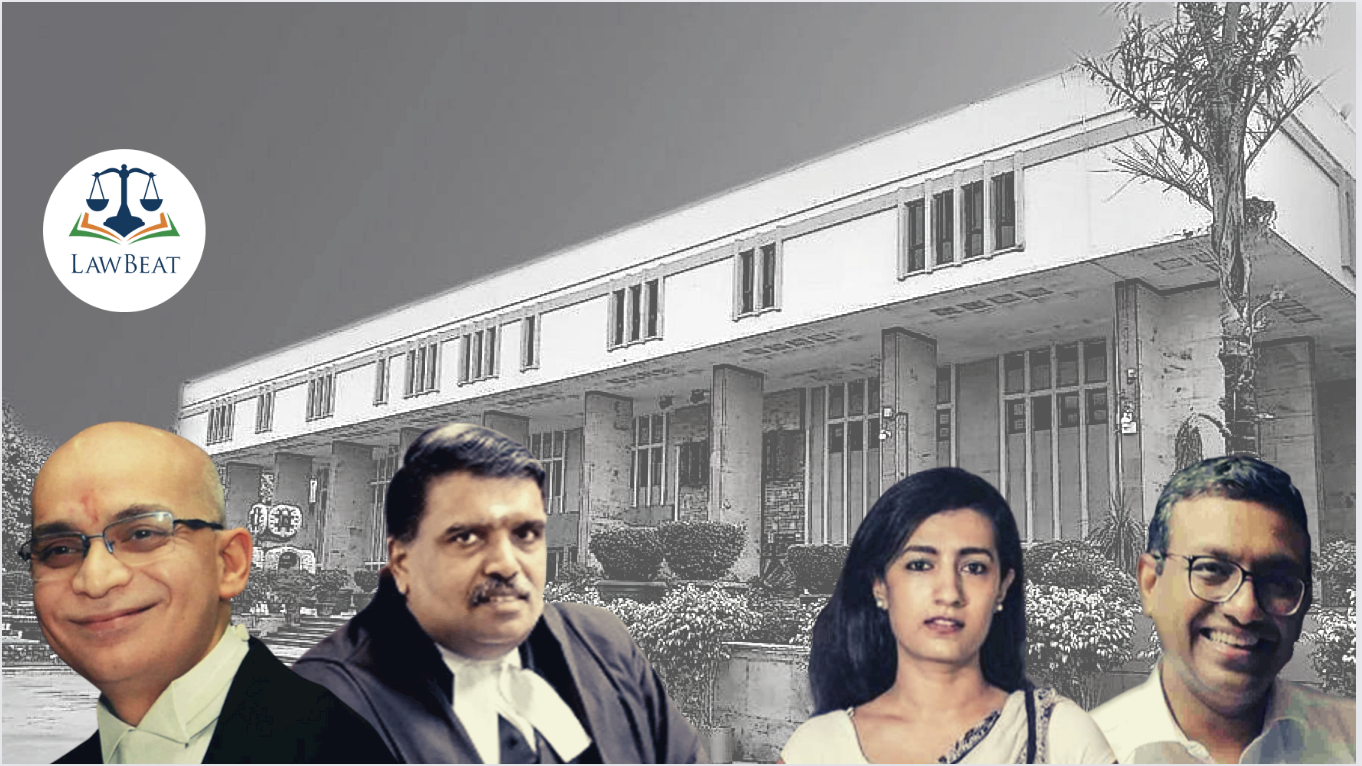 The Delhi High Court deliberated today on the question of whether exception 2 to section 375 Indian Penal Code (IPC) would stand the test of constitutional validity from the lens of Article 21. Senior Advocate Rajshekhar Rao submitted that the provision in itself is manifestly arbitrary.

"A rapist remains a rapist and this view has been reiterated in Independent thought. A rape is a rape and no amount of classification can alter that reality. If it was any other man, a woman would be able to prosecute him for rape but if its her husband, she cannot," Rao told a special bench of Justices Hari C Shankar & Rajiv Shakdher were hearing the case.

Rao also told the bench that since rape violated Article 21, a dictum which has been reiterated in many Supreme Court judgments, the only reason why a husband is protected is because of the relationship between man and wife, the provision would be grossly arbitrary.

Rao further stated that sex workers, women from whom their clients had an expectation of sex had the right to consent and thereby prosecute under the provisions of rape laws. At this juncture, Justice Rajiv Shakdher pointed out that this is indeed true as Supreme Court has protected sex workers on the focal point of consent.

"Presumption of consent for a married woman for sex is in derogation of the law," Rao said.

"I think its time we stop walking on eggshells and to say we will exclude certain circumstances just because of the relationship between the people, it is problematic!," said Justice Shakdher.

Amid the exchange, Karuna Nundy, Senior Advocate stated, "In fact even from a sex worker, there is expectation of sex"
However, Justice Hari Shankar pointed out that the corollary of a married woman who engages in sexual activity with a man with a sex worker who entertains customers would not be suitable.

"That is a slippery ground there, Please understand that a person who will be punished due to this provision will be a man! Please don't keep going over how this man must be punished, must be punished! We have to exercise powers under Article 226." said Justice Shankar

Rao then went on to put a question to the bench,

When Rao told Court that many women continued to face abuse and sexual assault from their husbands and never spoke up due to stigma and pressure, Justice Shankar said that that the line of argument which speaks of statistcs would not be suitable one to take. "We are dealing with the constitutionality of a provision. A large number of people suffering cannot be basis for striking down a provision," he said.

The bench further insisted that the legislature has nowhere said that having forceful sex with a woman is not an offence, however, the question is would a man who is married to a woman be prosecuted under rape or not is the main issue. "We cannot create an offence, If we were to criminalise an act, that'll have serious consequences," said Justice Shankar.

The bench was also of the view that striking down the exception would have to be looked at from two persons point of view - the husband and the wife.

1) A woman's consent is irrelevant
2) A woman is property and the husband has a licence for sex
3) She can prosecute her husband for other offences so the exception is a mere denial of her right.

At the beginning of the hearing, the bench informed counsel and amicus that the Solicitor General had mentioned upon plea's seeking criminalisation of marital rape in the criminal laws of India, earlier in the morning and had told the bench that the Government is expounding a constructive approach to the issue.

The bench will hear the plea(s) tomorrow again and Senior Advocate Rebecca John is expected to apprise the bench about the Criminal Law vis-a-vis Rape and Cruelty.