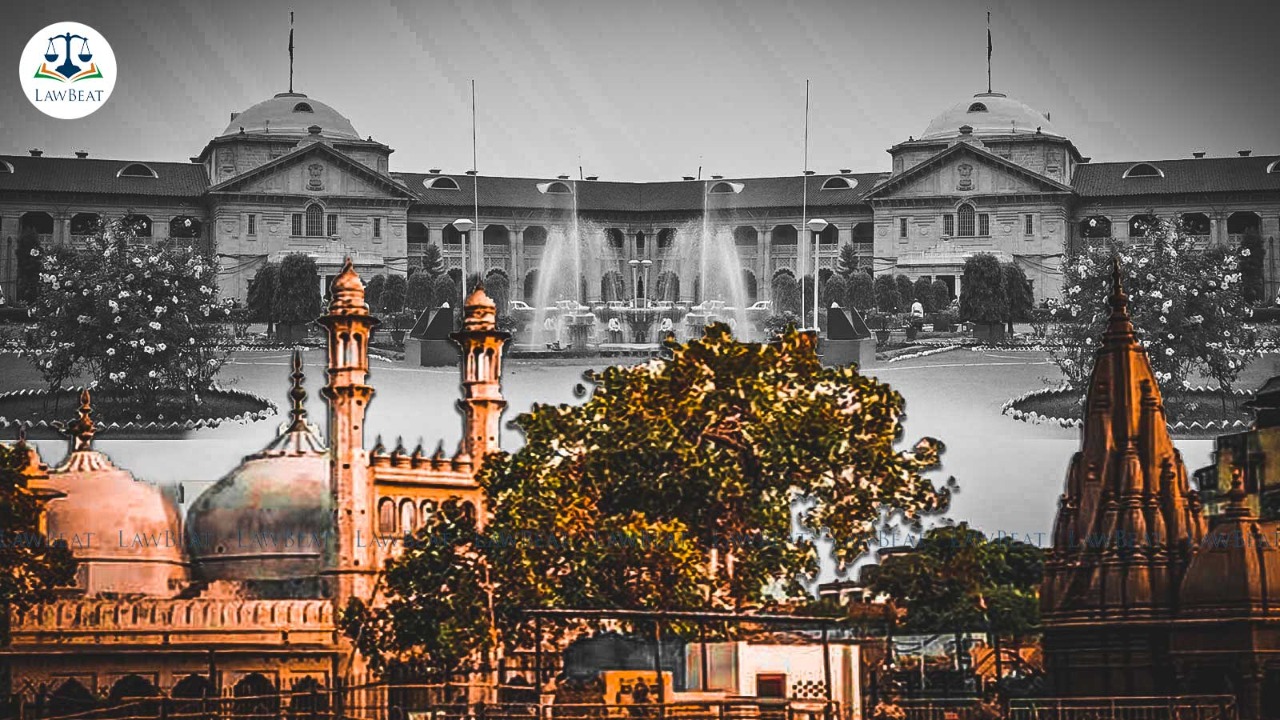 In the ongoing hearing before the Allahabad High Court in the case(s) related to the Kashi Vishwanath temple-Gyanvapi mosque dispute of Varanasi, Adv. Vijay Shankar Rastogi today said that the "present dispute is not a dispute of property simplicitor but it is a national dispute with emotions of milloins of people attached to it."

Importantly, he asserted, "The decision in the Ram Janambhumi case has increased the importance of the present case."

Further, in continuation of his earlier arguments, Adv. Rastogi, appearing on behalf of the contesting parties in the plea moved by the Anjuman Intazamia Masazid, Varanasi seeking a stay on the proceedings before the Varanasi court and 4 other connected matters, argued that claim that the character of the disputed land changed when the mosque was constructed is wrong.

Rastogi also placed submission regarding the dealy that is being caused in deciding the original suit filed before the Local Court in Varanasi seeking removal of the Gyanvapi Mosque and restoration of the land to Hindus.

The same bench had held in September 2021 that the court below should wait for the verdict in the petitions pending before the High Court and not proceed further in the matter till the time a judgment is delivered. Five matters involving the same issue have been clubbed by the high court and are being beard together.