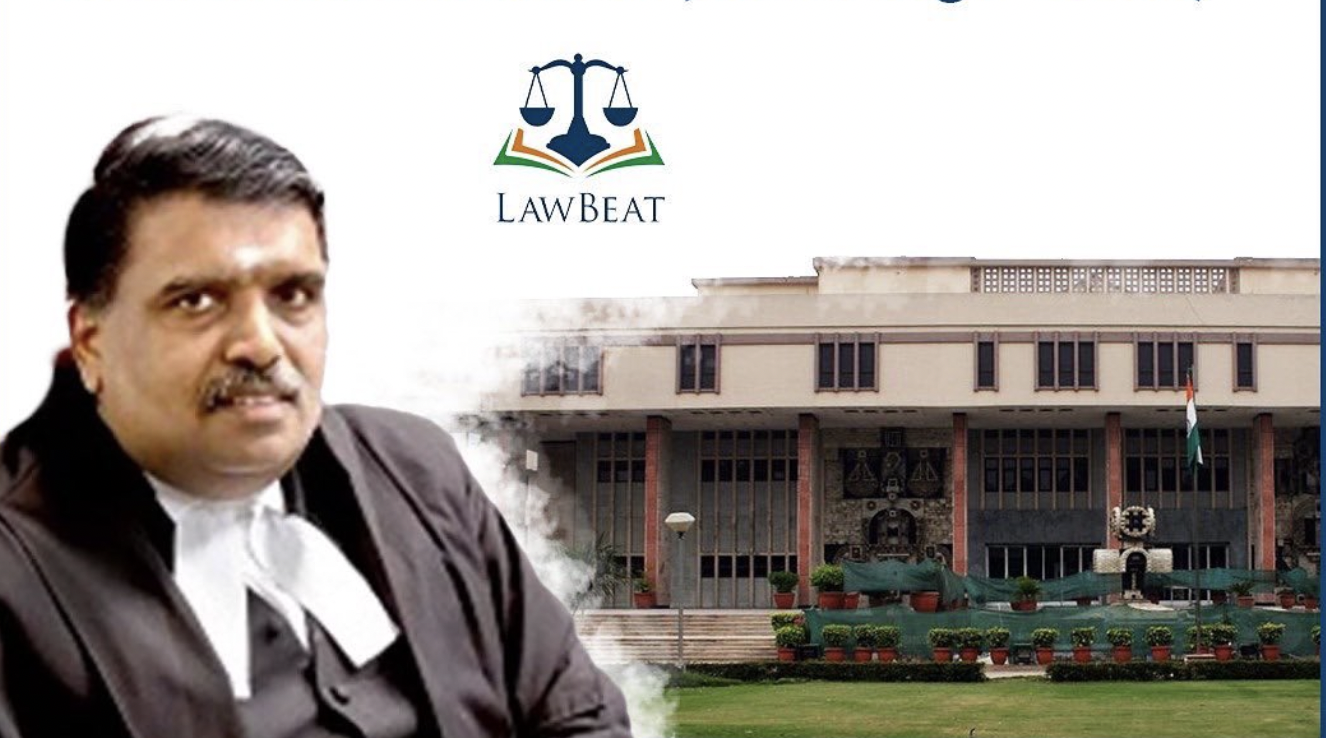 The Delhi High Court today said that while deciding criminalisation of marital rape in the Indian law context, it is essential that the existing exception 2 of Section 375, Indian Penal Code (IPC) is looked at from perspective of whether it draws intelligible differentia instead of looking at it from the sole lens of "consent".

When Amicus and senior advocate Rajshekhar Rao told Court that the core issue is one of consent viz. marital rape, Justice Hari Shankar said that the statute does not provide immunity from prosecution to the husband who forces sex upon his wife.

"The entire argument is not noticing what is the issue before court in my prima facie view. Consent is NOT the issue here. The issue is marital relationship. That is a very relevant differentia... According to you marriage makes no intelligible differentia? I have many reservations on this. This is not like buying a glass of milk! This is a marriage!

The Court further insisted that the counsel must address the bench on whether the intelligible differentia which is one of a married couple and an unmarried one stands the test of law or not.

Yesterday, Justice Shankar had expressed strong reservations on the corollary drawn between a sex worker prosecuting her customer for rape and a married woman doing so against her husband upon being violated.

"That is a slippery ground there, Please understand that a person who will be punished due to this provision will be a man! Please don't keep going over how this man must be punished, must be punished! We have to exercise powers under Article 226," said Justice Shankar